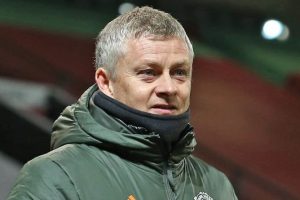 Manchester United boss Ole Gunnar Solskjaer is ready to sell four players in January, according to reports. The Red Devils beat Aston Villa on Friday to move level on points with Liverpool at the tip of the Premier League table. And it seems like they’re set to tinker with their squad as they look to lift the prize for the first time since Sir Alex Ferguson’s retirement.

Solskjaer has stressed the importance of rotation amid United’s recent winning run.

The Red Devils have made changes aplenty in recent weeks, leading to eight wins from their last 10 top flight matches.

But, despite Solskjaer insisting everybody within his current squad is important, The Athletic claim United are ready to cut four players loose.

Sergio Romero is available, having been denied a move to Everton back in the summer transfer window.

The Argentina international was furious when he wasn’t allowed to move to Goodison Park, with his wife hitting out at the club on social media in the aftermath.

Romero is currently behind David De Gea and Dean Henderson in the pecking order, while the club also have Matej Kovar shining at youth level. 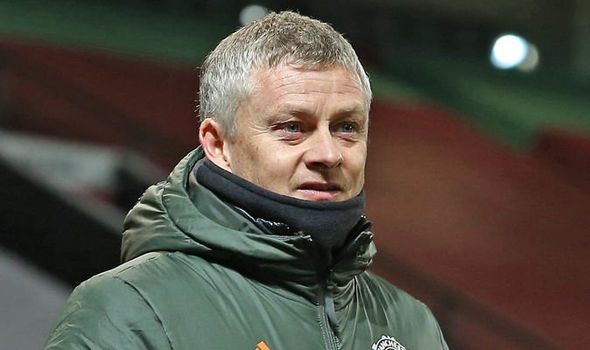 His compatriot and team-mate Marcos Rojo will also be allowed to depart.

The Argentina international was linked with a move away in the summer but that didn’t happen.

In the time since, however, Rojo hasn’t made a single appearance for United and a parting of the ways is now on the cards as a result.

United recently extended Jesse Lingard’s contract by a year but the England international is another who will be allowed to leave Old Trafford.

He’s currently not in favour at the club, with Paul Pogba, Bruno Fernandes and Donny van de Beek all ahead of him in the pecking order. 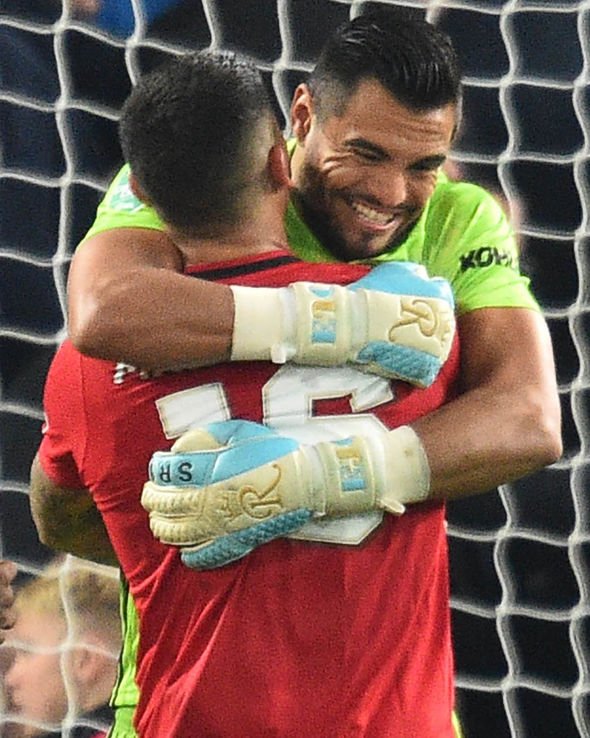 Leicester, Newcastle and West Ham have all been consequently linked – but who he ends up joining ultimately remains to be seen.

And a fourth player United are ready to sell is Phil Jones, who has never lived up to expectations.

Meanwhile, speaking after his side’s win over Villa on Friday, Solskjaer expressed a belief things at the top would be ‘tight’ come the end of the season.

“Of course we are happy with what we are doing. We have shown we have improved a lot in a year,” said Solskjaer. 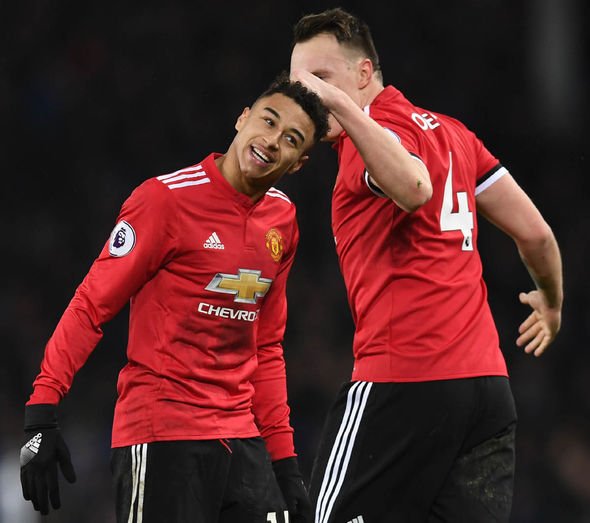 He then added: “It’s early on in the season and we shouldn’t be carried away.

“The league this season is going to be so tight.

“There are going to be difficult games, strange results, but since ‘Project Restart’ I think we’ve been very consistent.”

United are next in action against fierce rivals Manchester City in the Carabao Cup on Wednesday.

The Red Devils drew 0-0 with Pep Guardiola’s team when they faced off earlier in the season.