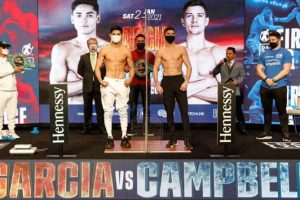 Luke Campbell ready for a ’challenge’ against Lomachenko

Luke Campbell will be hoping to cause an upset in the USA on Saturday night, when he takes on up-and-coming star Ryan Garcia. The Yorkshire boxer knows that a win over Garcia would all but confirm a world title shot.

Campbell will be hoping to bounce back from his last fight, which was a defeat to Vasyl Lomachenko.

The unanimous decision defeat came in August 2019; almost 18 months ago.

The fight is a risky one for Campbell, who could fall from the elite level with a defeat.

The 2012 Olympic gold medallist has had a largely successful career, and has still never been knocked out. 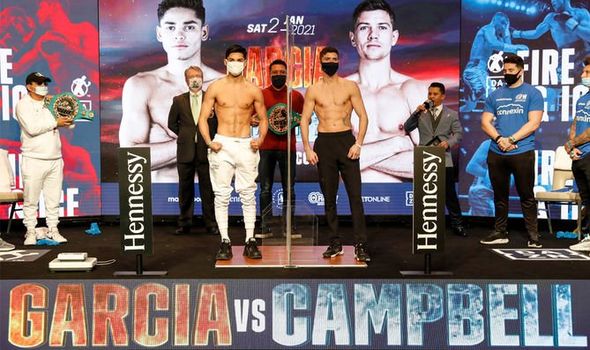 Despite Garcia’s popularity in the US, he faces a stern test against an experienced Campbell.

The Brit has won 20 of his 23 professional fights, having only suffered defeats on three previous occasions.

Garcia is 11 years younger than Campbell at 22 years old, and has an exemplary record.

He’s won all of his 20 professional fights, including stunning wins over Romero Duno, Francisco Fonseca, and Jayson Velez.

What time is the Garcia vs Campbell fight tonight?

The undercard is set to get underway from 8pm (UK time) on Saturday January 2.

Garcia and Campbell are expected to make their ring walks at around 10.30pm.

The fight will be streamed exclusively by DAZN in the UK and around the world.

The event will be covered as part of a DAZN subscription, which costs £1.99 a month. 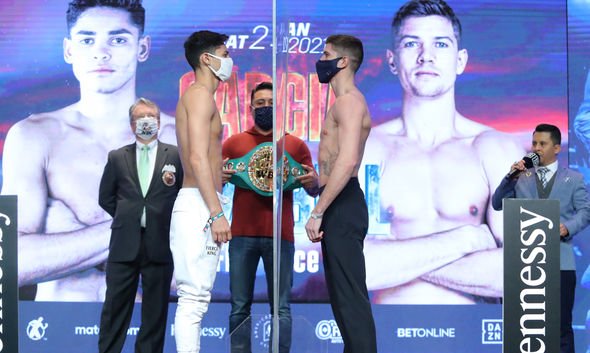 What is the undercard for Garcia vs Campbell?

Garcia told DAZN: “You see how I look. That just shows you I’ve prepared 100 percent.

“I don’t take no man lightly. You see I put in the work and I’m ready to show what I’m made of.”

Campbell said: “This is the opportunity I’ve been looking for, for a long time now, so I’m excited to be here.

“I believe I’ve had harder preparation. Been sparring world-class opponents and I’m performing a lot better than I did in that fight.” 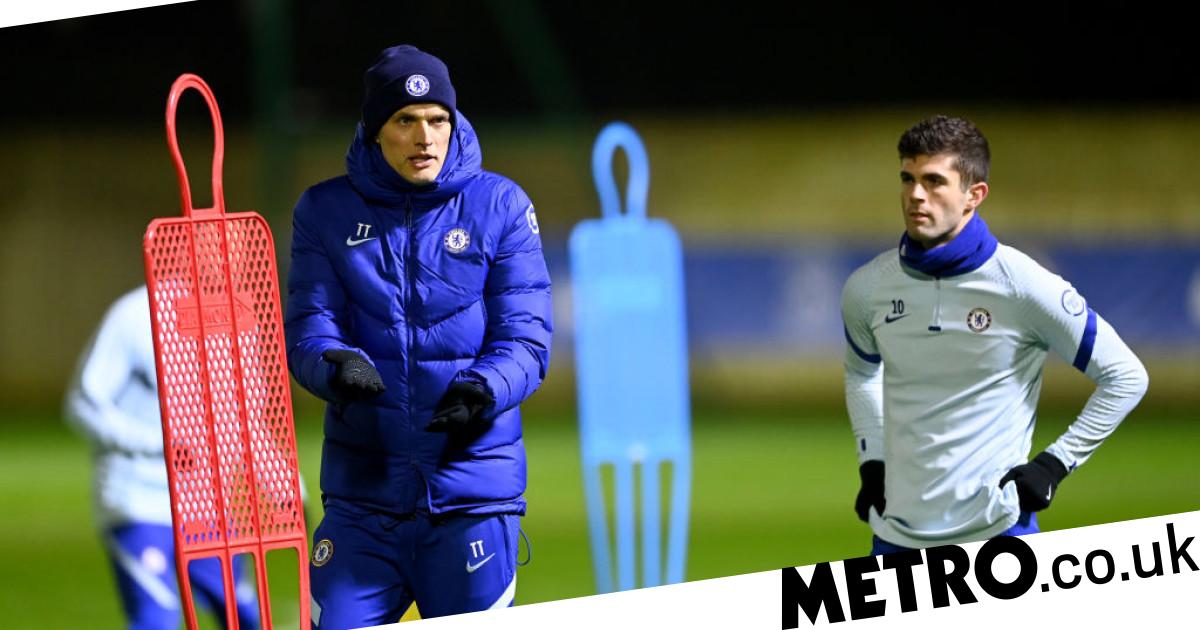 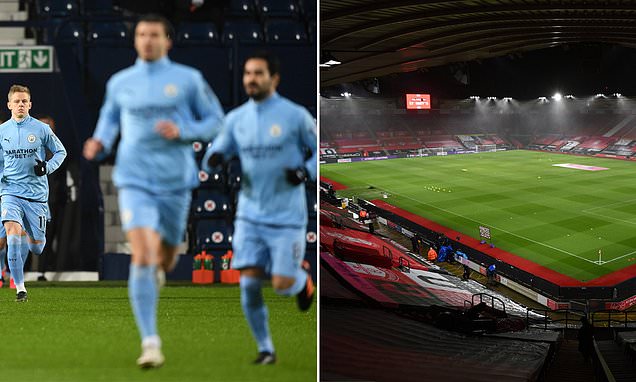 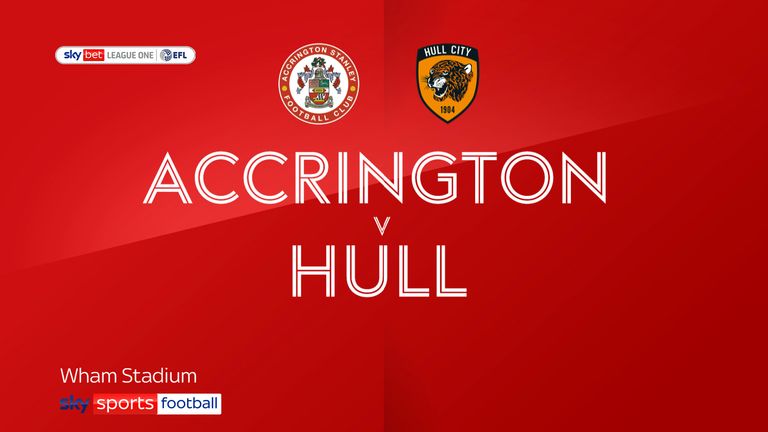 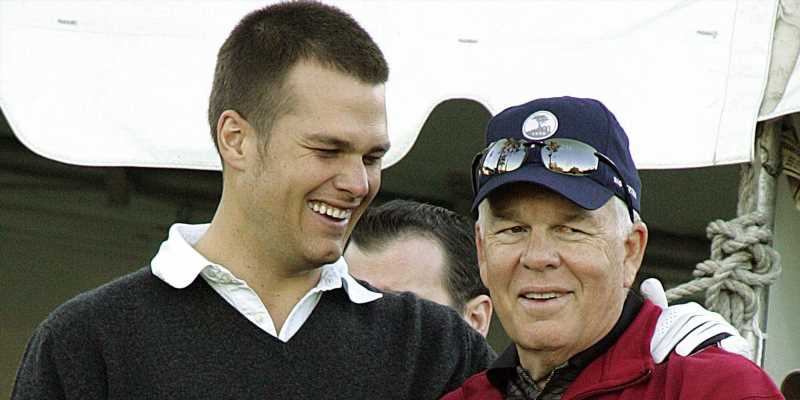