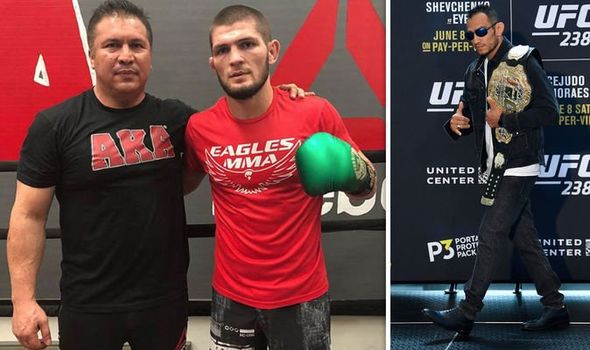 Khabib Nurmagomedov’s head coach Javier Mendez admits he wouldn’t be shocked if ‘The Eagle’ ends up rematching Conor McGregor after his UFC 242 showdown with Dustin Poirier.

Nurmagomedov will defend his lightweight crown against his interim counterpart on Saturday night in the main event of UFC 242 in Abu Dhabi.

Russia’s first UFC champion will be fighting for the first time since winning his UFC 229 grudge match with Conor McGregor, which took place 11 months ago in Las Vegas.

Talk of a multi-million-pound rematch between the pair has raged on ever since that night at the T-Mobile Arena, which ended in an unsavoury mass brawl.

At this moment in time, Nurmagomedov has no intention of giving ’The Notorious’ a shot at redemption and is adamant former interim lightweight champion Tony Ferguson deserves the next title shot.

While Ferguson has done more than enough to fight for the undisputed title – winning his last 12 in a row – the prospect of another huge pay-per-view from Nurmagomedov vs McGregor II could prove to be too tempting for the UFC top brass to turn down.

And Mendez believes the prospect of another record-breaking payday for the promotion could end up with ‘El Cucuy’ being left out in the cold.

“The bottom line is the UFC makes an offer,” the American Kickboxing Academy head coach told Express Sport. “And we accept or we reject it. 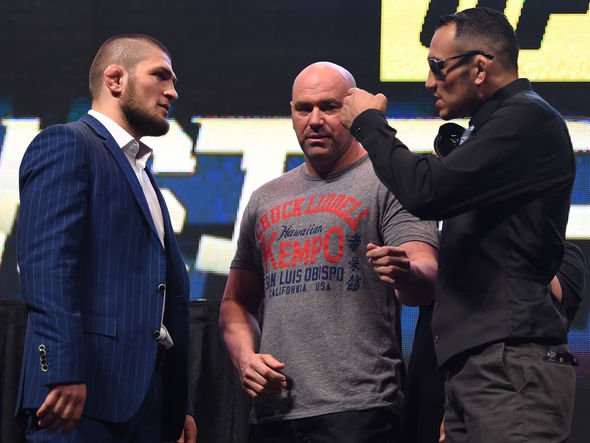 Tony deserves the next shot

“Whether Tony will get it or not; it all comes down to money. This is not a true sport as it is fighting an entertainment sport.

“It’s the person who can make the most for the organisation that the people want to see. 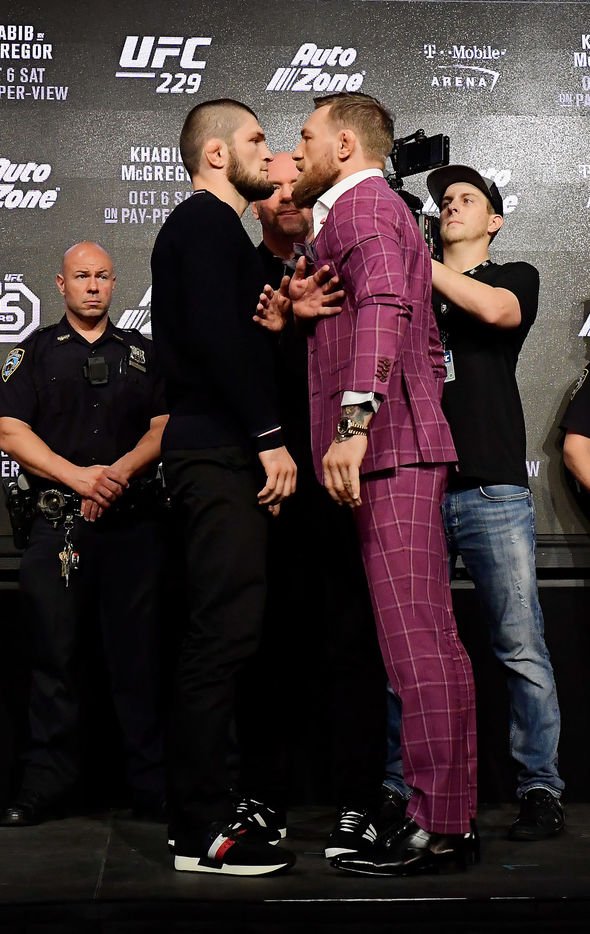 “If this person can make more money than this person, then obviously people are paying into that. So obviously that’s what the people want. So it’s going to come down to a lot of that.”

Nurmagomedov has yet to turn down a fight offer from the UFC, which Mendez doesn’t foresee him doing if they try to book a rematch with McGregor.

He said: “Like I said with Khabib, he can reject or accept an opponent. But I don’t think Khabib has ever rejected an opponent that the UFC has ever thrown at him.

“So I don’t think that’s going to be an issue. It’s just going to be a matter of who do they want him to fight next should we get by Dustin.” 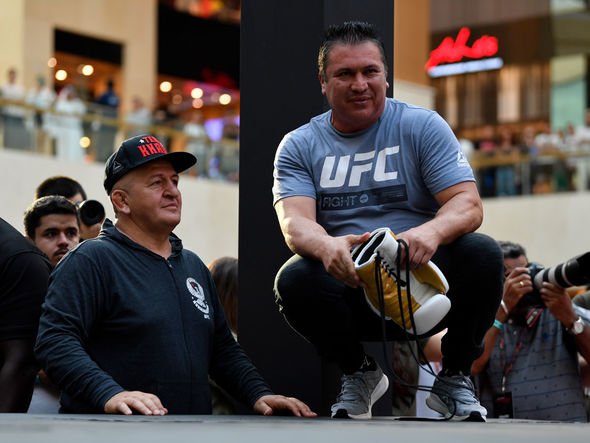