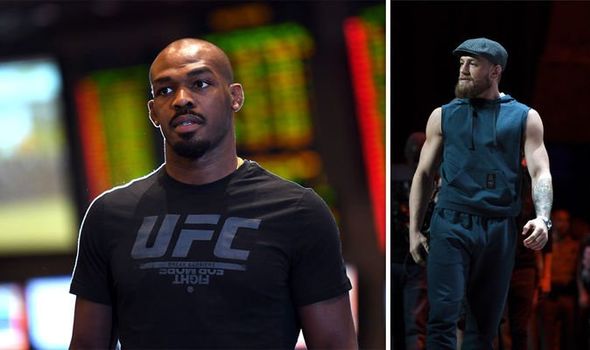 Former UFC featherweight and lightweight champion Conor McGregor has admitted his focus shifted from being the best mixed martial artist in the world to earning as much possible in the last few years.

“For so long, in my mid to late twenties when I started to acquire wealth and acquire money I was fascinated with materialistic things,” he said during an appearance on The Tony Robbins Podcast. “I would buy myself cars, watches. I have switched off of that.

“I realised I was spending things on material items and not on myself, my being, and my fitness. I’ve switched that completely.

“My nutritionist travels with me full-time, my doctors, my training partners, my coaches. I have a full team and it’s all for health, fitness and peak performance.

“We’ve got to be in shape. A trait of the successful is to wake up and train early.” 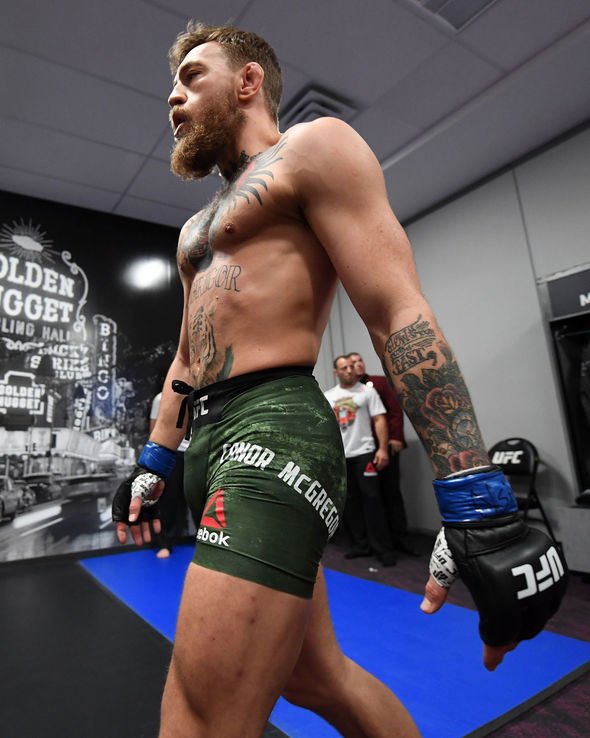 It is a disappointment

“It would’ve been a big fight for combat sports – myself and Lesnar or even DC [Daniel Cormier] and Lesnar.

“Yeah, it is a disappointment. It is. Brock has done a lot in combat sports and as an entertainer.

“He deserves to rest easy however he likes. He’s been an entertainer since like middle school with the wrestling stuff.” 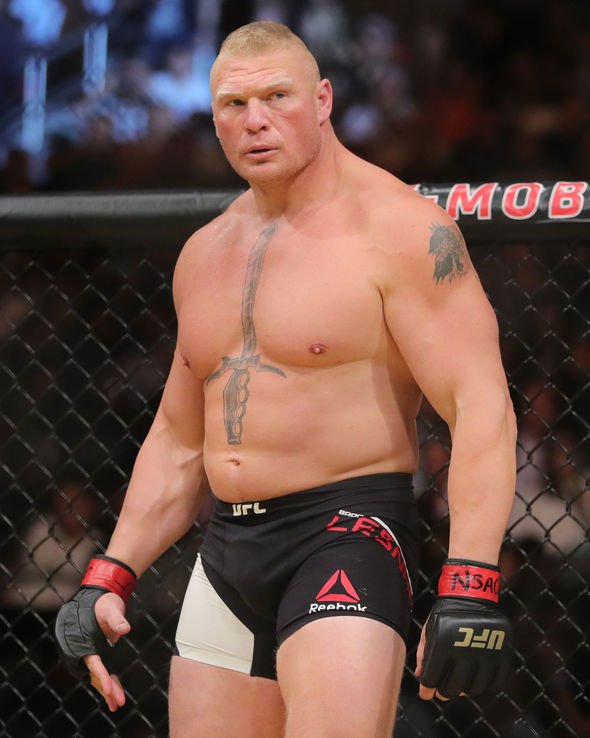 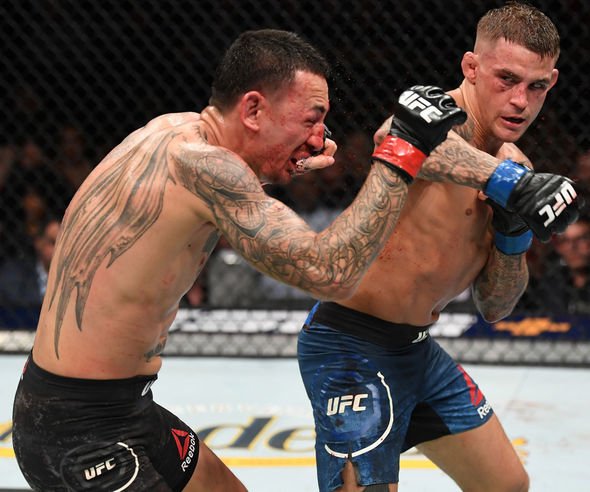 Interim UFC lightweight champion Dustin Poirier has revealed he weighed a staggering 176llbs during his UFC 236 bout with Max Holloway.

“176 this last one,” Poirier said in response to a fan on Monday evening.

Poirier defeated Holloway via unanimous decision to set up a lightweight title unification fight with undisputed champion Khabib Nurmagomedov, whom he’s expected to face at UFC 242 in Abu Dhabi.