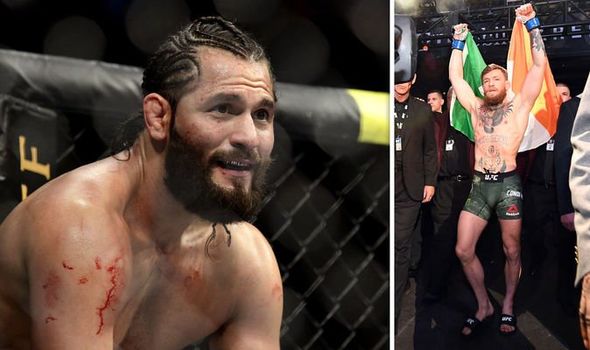 Former interim UFC lightweight champion Dustin Poirier has criticised Conor McGregor for angling for a fight with Donald ‘Cowboy’ Cerrone, who has lost his last two fights in a row.

“I respect ‘Cowboy’ and everything he’s done but I do think he’s on the back end of his career,” Poirier told MMA Fighting. “It’s ‘Cowboy’.

“He can show up and submit or knock out Conor as well. I’m not counting the guy completely out but I do think that is a more favorable fight for him on his return.

“Fight a guy who’s been KO’d or TKO’d twice in his past two fights. I’m not a matchmaker. I think me and [Conor] makes more sense.”

BMF titleholder Jorge Masvidal has told Floyd Mayweather he’s open to boxing him following his announcement he’ll becoming out of retirement to work on a ‘spectacular’ event with UFC president Dana White.

Masvidal made the declaration on his Instagram account, reposting a story which said he would defend the BMF title against the former four-weight world champion. 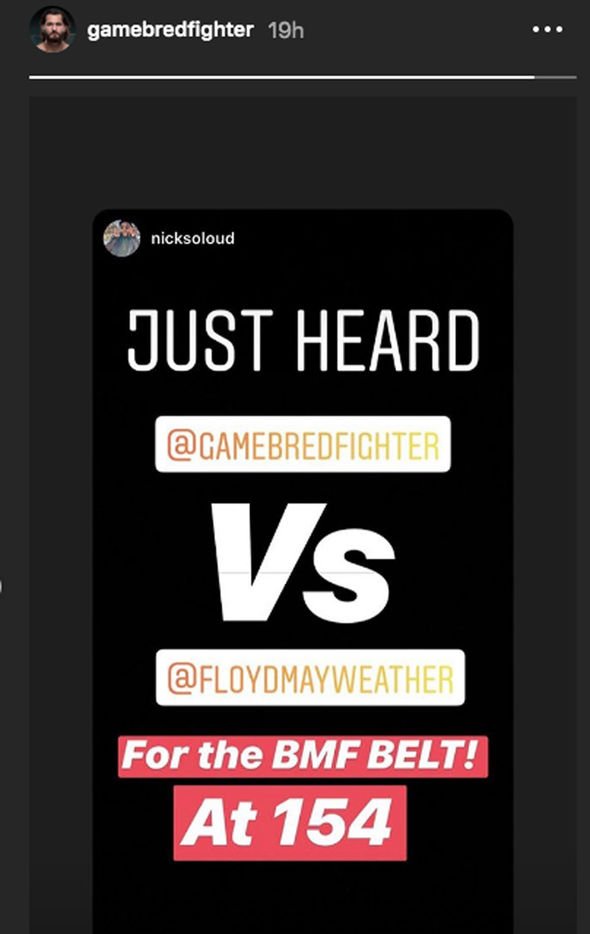 Hollywood actress Gina Carano has revealed she was offered $1million (£777,000) to fight Ronda Rousey but UFC president Dana White scuppered the deal by accidentally sending her an expletive-laden trip

During an appearance on Ariel Helewani’s MMA Show, the former Strikeforce star said: “I was still kind of searching for a team and feeling all that pressure, and then he sent me a text message saying, ‘This b***h is something, like f**k us around,’ something like that.

“And I sent a text message back and I sent, ‘I think you sent this out to the wrong person,’ and he said, ‘I don’t think I did.’ 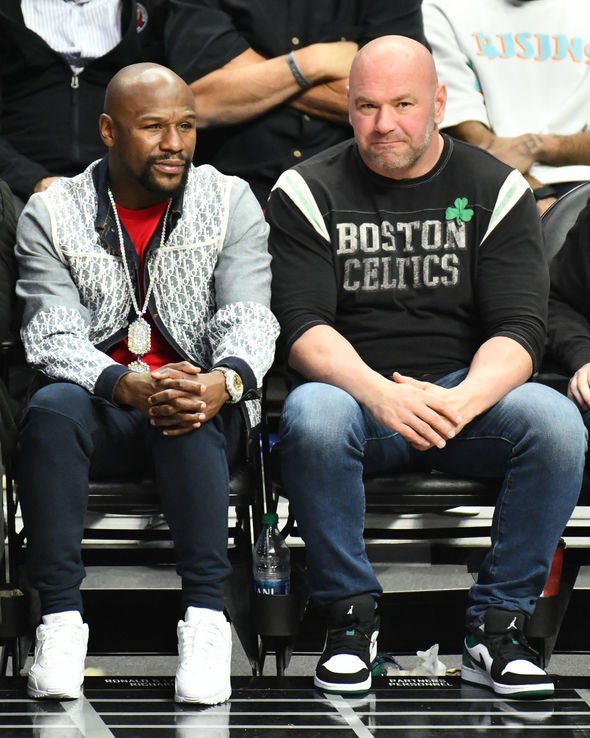 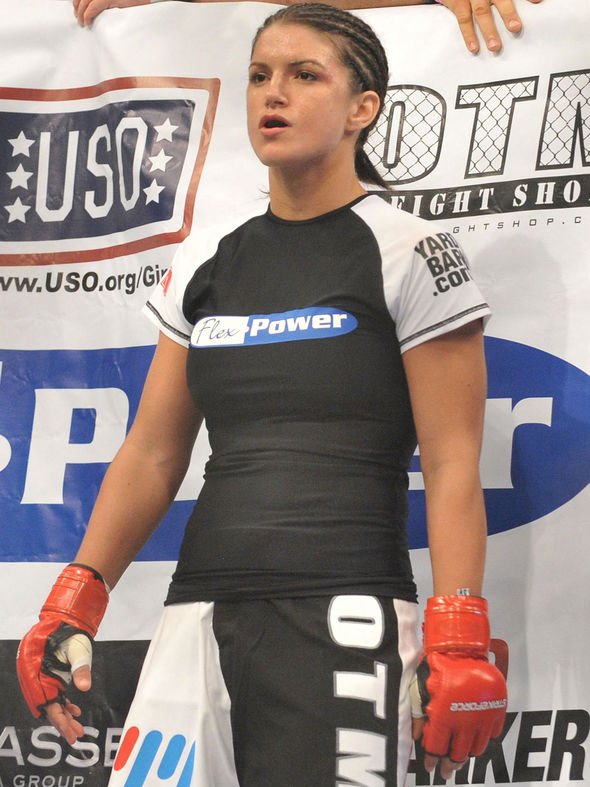 “That was the last conversation that we had over text message. Because I don’t think that was the kind of environment that I wanted to come back into. I cut all communication after that text.

“Then I remember seeing him when Mike Tyson and my dad were getting honoured at a sports hall of fame in Las Vegas, and he did come over and genuinely apologised.

“But, yeah, I just don’t think even $1 million, you shouldn’t, when people hold money over your head, which they have done since I was a little girl, it’s just never been a turn-on for me.