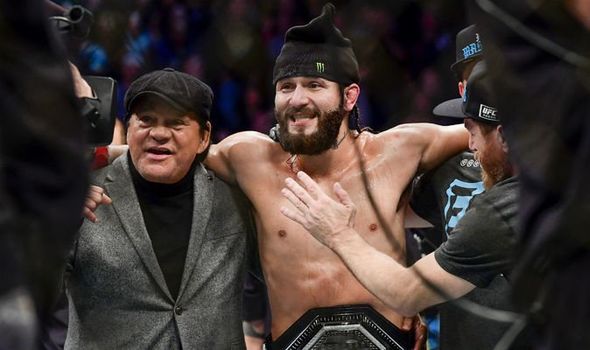 Former UFC featherweight and lightweight champion Conor McGregor has admitted he went into his UFC 229 grudge match with Khabib Nurmagomedov woefully underprepared and wasn’t in the best physical condition.

“I will admit that the fight before UFC 246, I did not train properly and was not in perfect condition,” he told Bleacher Report. “Call it what you want.

“I am hungry today. Hungry like a man who has not eaten for weeks. When I set my mind to something, there is nothing I can not accomplish. It is that power of belief that makes up the winners.”

I will admit that the fight before UFC 246, I did not train properly and was not in perfect condition

Khabib Nurmagomedov’s head coach Javier Mendez has revealed the UFC lightweight champion is the only fighter being allowed into American Kickboxing Academy gym in San Jose as he prepares for his long-awaited clash with Tony Ferguson, which currently doesn’t have a venue due to the coronavirus outbreak.

“It is just Khabib. That’s it. Nobody else is allowed,” he told ESPN.

“No one is coming. Just Khabib. We’ve gotta keep it safe for him.” 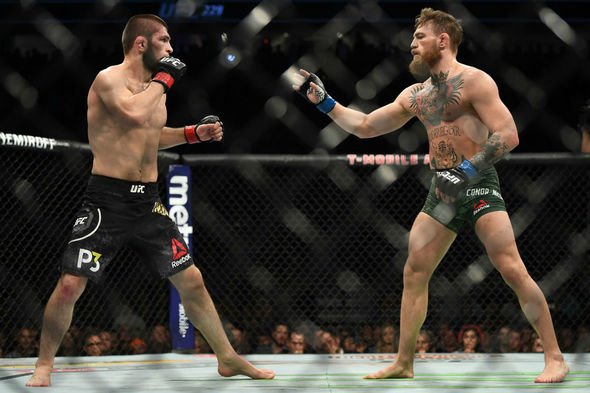 The UFC are hoping to announce a new location for UFC 249 in the coming days, with Nurmagomedov recently hinting that the venue for his clash with ‘El Cucuy’ will soon become public knowledge.

UFC welterweight champion Kamaru Usman has revealed he was on course to fight Jorge Masvidal at UFC 252 on July 11 but that their grudge match is no longer in the pipeline due to the coronavirus.

Usman is adamant ‘Gamebred doesn’t deserve to fight him, telling TMZ: “Honestly, if I’m being honest, do I believe that he deserves the fight next? 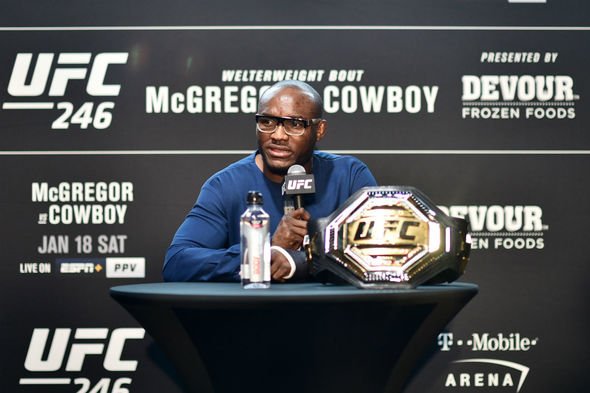 “No, I don’t think that he deserves the fight. But at the same time, he’s got the hype right now.”

“He seriously thinks he’s a superstar. He’s talking about how I’m the most famous fighter, I’m more famous than Conor and this and that.

“You are drinking your own Kool-Aid right now.

“He forgets that literally less than a year ago or two years ago he was just ‘Journeyman George.'”