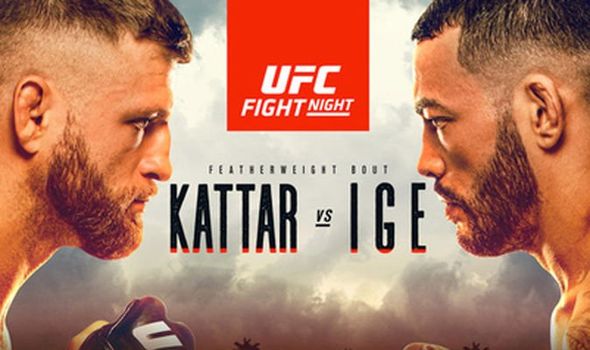 The action continues on Abu Dhabi’s Fight Island with the stage set for UFC Fight Night 172. The main event features a featherweight clash between Calvin Kattar and Dan Ige, with flyweights Tim Elliott and Ryan Benoit battling it out in the co-headliner.

“I’m here to compete against the best guys in the world,” Kattar said.

“Dan’s done what he had to do against the last six guys. He earned this shot, too.

“I think we’re similar in the fact that many people overlooked us and didn’t think we’d have this opportunity ahead of us.

“Maybe probably doubted us along the way. Here we are. It’s a main event, Abu Dhabi, Fight Island. 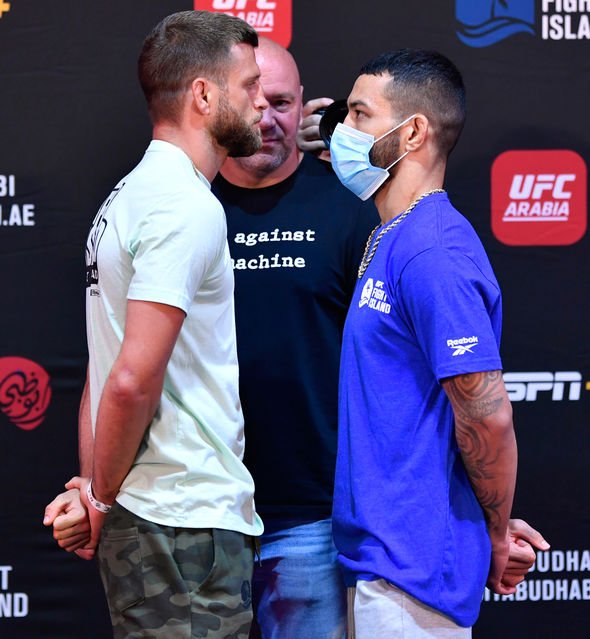 “Now it’s just simply me going out and showing why I’m the better fighter.”

The preliminary card begins at 1am on Thursday morning in the UK.

The main card is scheduled to start at 3am, with Kattar and Ige expected to do battle around 5am. 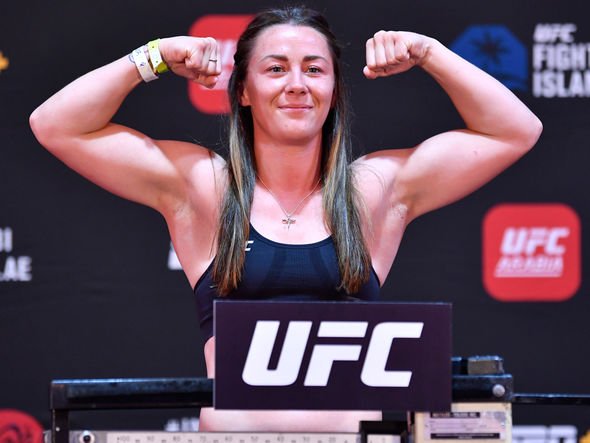 How to watch UFC Fight Night 172

Fans in the UK can watch the action on BT Sport 2.

EE mobile customers will be able to live stream BT Sport coverage at no cost for three months, thanks to a subscription plan announced by the network.

The company said: “To say thanks for being with us, here’s a special sporting treat for our pay monthly mobile and tablet customers: three months’ free BT Sport on your EE phone and connected tablet. Just text SPORT to 150, register for a BT ID then download the BT Sport app and get watching!”

The BT Sport offer with EE can be cancelled at any time. 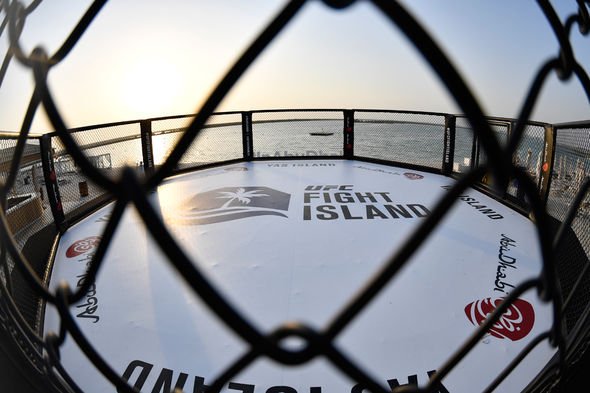