Home » UFC » UFC 242 live stream: How to watch Khabib vs Poirier online and on TV

UFC 242 live stream: How to watch Khabib vs Poirier online and on TV 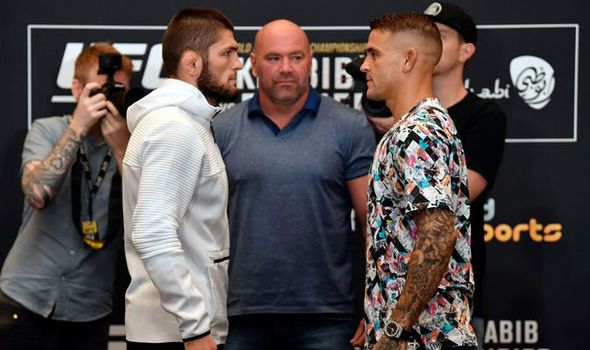 Khabib Nurmagomedov returns to the Octagon following 11 months out of action because of a ban he sustained after his dominant UFC 229 victory over Conor McGregor.

Dustin Poirier, who beat Max Holloway in his last outing, represents a tough challenge for the undefeated Nurmagomedov, however.

The fight will be contested for Nurmagomedov’s UFC lightweight world title, which he won in full against McGregor last year.

The fight will take place in a 13,000-seater purpose-built arena on Yas Island in Abu Dhabi.

Elsewhere on the stacked card, Edson Barboza takes on Paul Felder while heavyweights Curtis Blaydes and Shamil Abdurakhimov go at it.

On the prelims, Joanne Calderwood takes on Andrea Lee in a flyweight bout while Belal Muhammad vs Takashi Sato finishes the early round of preliminary fights off.

Here are all the details you need on how to stream UFC 242: Khabib vs Poirier: 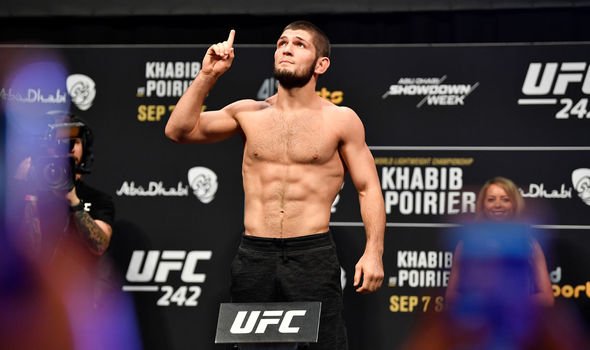 How to stream UFC 242: Khabib vs Poirier

The early prelims get underway from 3pm (BST) and will be shown on BT Sport 2, which you can stream on the BT Sport website and through the BT Sport app – which can be downloaded on your preferred device.

The next set of prelims will start two hours later at 5pm (BST) and will also be available to watch on BT Sport 2 on their website and on the app.

The main card, which gets underway around 7pm (BST), will then head over the BT Sport Box Office, where the event will cost £19.95.

You can still stream the event on their website and via the BT Sport Box Office app, while prelims can also be watched for free if you’re an EE customer and you’re signed up to their three-month trial.

What the fighters are saying:

Nurmagomedov said: “I am so happy that my father has been with me but when I go to the Octagon my father will not be in there with me.

“Fighters can control the pressure, I can control it, look at all the cameras that are on. But once the cage door closes tomorrow it will all go away.”

Poitier aded: “My whole career, the ups, the downs, the victories, the defeats, the lessons I’ve learned and kept rolling, that’s what’s made me the fighter I am today.

“I’ve had to go through the fights that I’ve been through to be the person I am now, and I’m just confident in my skills, my ability and the work that I’m putting in.”