Home » UFC » UFC 237 UK start time: What time does Namajunas vs Andrade get underway in the UK?

UFC 237 UK start time: What time does Namajunas vs Andrade get underway in the UK? 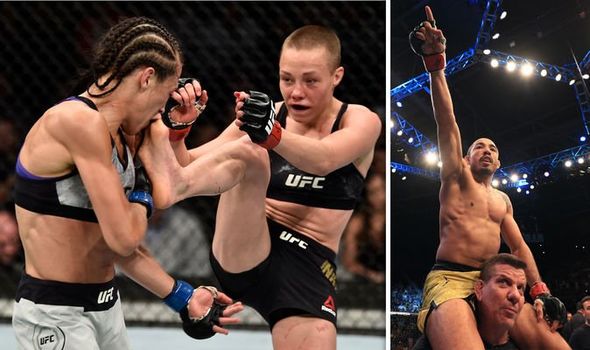 Headlining the event at the Jeunesse Arena is a women’s strawweight title fight between defending champion Rose Namajunas and Brazil’s Jessica Andrade.

Namajunas will be making the second defence of her 115lbs title, which she won and defended against the division’s former ruler Joanna Jedrzejczyk.

‘The King of Rio’ Jose Aldo will also be in action, locking horns with rising featherweight contender Alexander Volkanovski.

Former 145lbs champion Aldo has won his last two in a row since his back-to-back losses Max Holloway and a win over Volkanovski could very well earn him another title shot.

UFC 237 is jam-packed with entertaining fights, making it a must-watch card.

Here’s everything you need to know about the event: 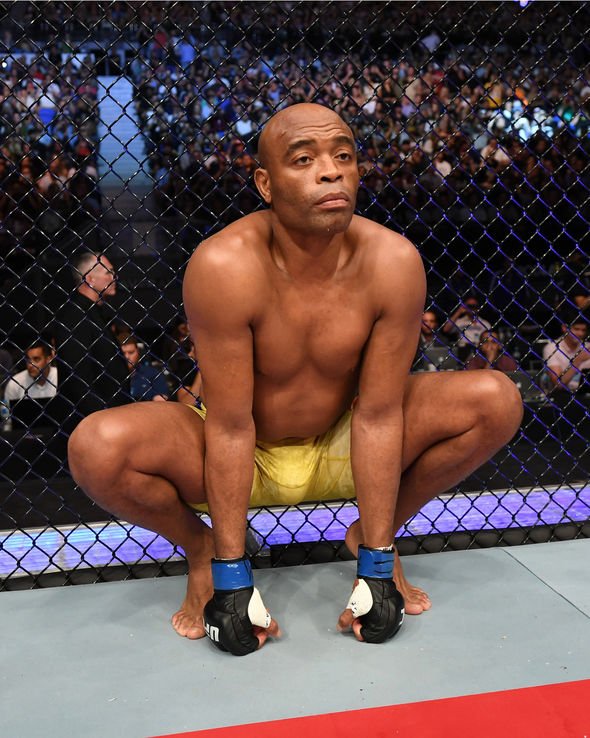 UFC 237 takes place at the Jeunesse Arena in Rio de Janeiro, Brazil in the early hours of Sunday, May 12.

The main card and the preliminary fights will be shown live on BT Sport 2.

Alternatively, if you don’t have BT Sport, you can watch the prelims on the UFC’s Fight Pass service. 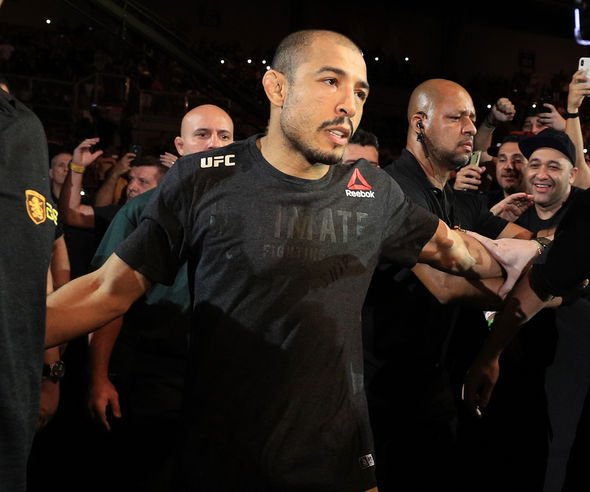 The prelims will get underway at 11:00pm GMT on Saturday, April 14. 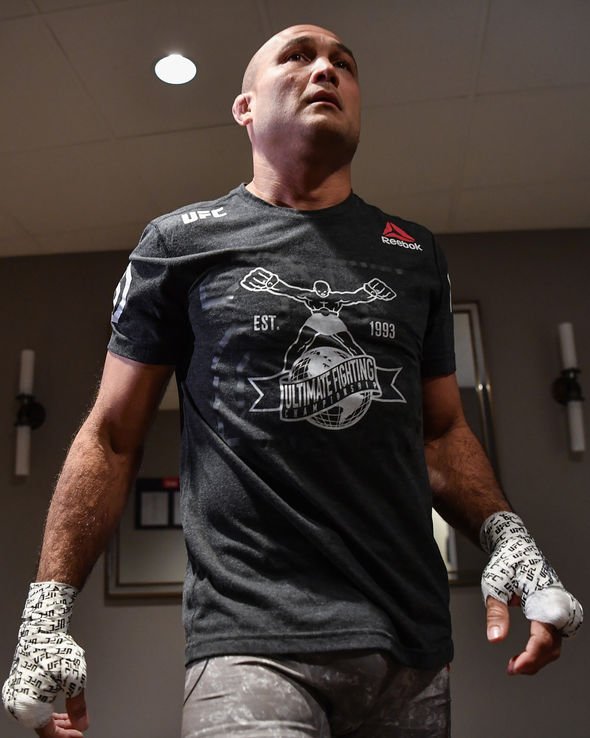 The main card will commence at 3:00am GMT.

Namajunas and Andrade are expected to make their respective walks to the Octagon at around 5:30am GMT (11:30pm ET and 9:30pm PT). 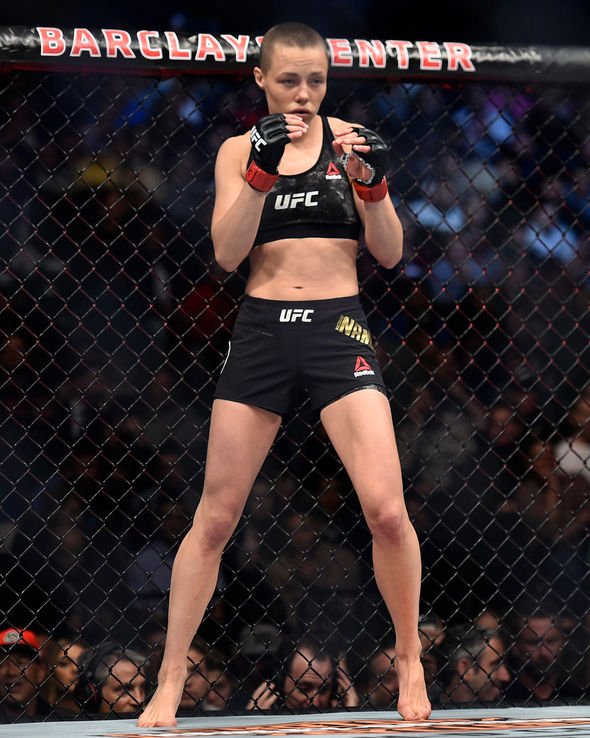 BT Sport subscribers will be able to watch the third pay-per-view card of the year through their mobile device via the BT Sport App.

The preliminary fights will be available to watch on the UFC’s Fight Pass service. 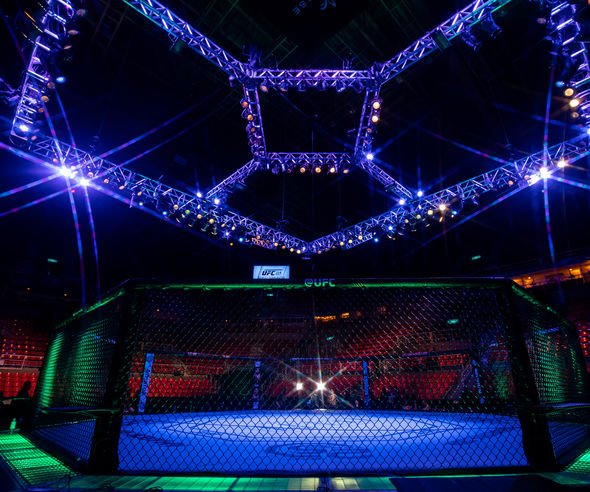 At home with… Blackburn’s Bradley Dack and Danny Graham