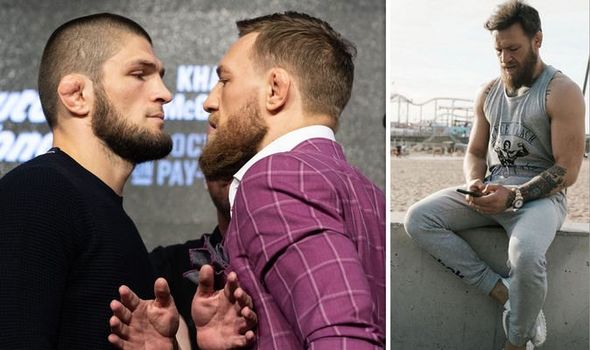 Khabib Nurmagomedov wants to make Conor McGregor work for a rematch, his manager Ali Abdelaziz has revealed. McGregor has been hellbent on sharing the Octagon with his successor at the summit of the lightweight division for a second time ever since losing their UFC 229 grudge match in October 2018.

The bad blood which dominated the build-up to their eagerly-anticipated showdown – and resulted in a mass brawl ensuing after Nurmagomedov won the contest via fourth-round submission – has yet to subside, leaving many eager to see the pair trade blows again.

Amongst those keen to see Nurmagomedov vs McGregor II is UFC president Dana White, who hasn’t been shy in talking up a rematch between the pair following the latter’s triumphant return to the Octagon last month.

The same can’t be said for Abdelaziz or Nurmagomedov, who believe the Irishman must go on an impressive win streak in order to earn a shot at redemption. 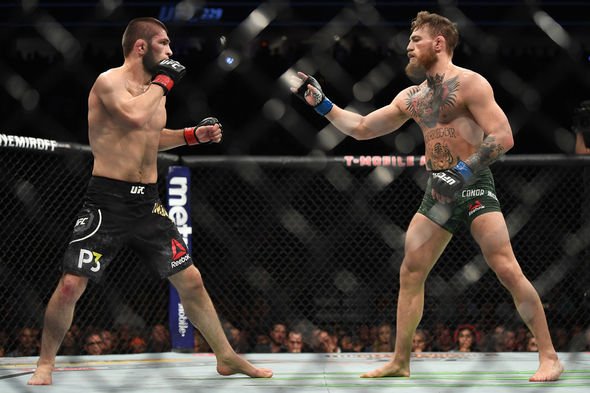 Khabib really, really wants to make him earn it

“Khabib really, really wants to make him earn it. It doesn’t matter, because [of] what he says.”

Before the UFC brass or Team Nurmagomedov can contemplate a rematch with McGregor, Russia’s first UFC champion must first get through the consensus No.2 lightweight in the world – Tony Ferguson.

Nurmagomedov will defend his 155lb crown against ‘El Cucuy’ in the main event of UFC 249 on April 18.

Abdelaziz, like many others, believes those forecasting a rematch between Nurmagomedov and McGregor are underestimating the former interim lightweight champion, saying: “We have a really, really tough fight. Everybody forgets about Tony, dismissing him.

“Khabib has been training for three months straight, and he has two more months.”

Should Nurmagomedov get past Ferguson and a rematch with McGregor come to fruition, the bout would almost certainly shatter the pay-per-view buy record set by their first meeting – which in turn would bring the rivals the biggest paydays of their mixed martial arts careers.

Abdelaziz acknowledges a rematch with McGregor would bring his client a wealth of riches but insists he’s not motivated by financial gain.

“Listen, there’s a lot of money for Khabib if Khabib fights Conor,” Abdelaziz said. “But everything is not about money. Especially with Khabib.” 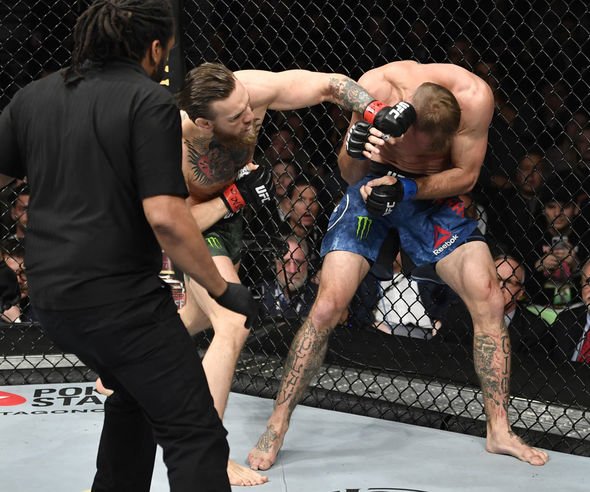 McGregor, 31, made his long-awaited return to the Octagon last month in the main event of UFC 246 in Las Vegas, where he locked horns with Donald Cerrone in a welterweight matchup.

The former two-division champion decimated Cerrone in 40 seconds to pick up his first in over three years and become the first fighter in UFC history to score stoppage wins the featherweight, lightweight and welterweight divisions.

McGregor is hoping to have a busy 2020, setting his sights on three outings this year.

‘The Notorious’ plans to stay in shape over the coming weeks incase Nurmagomedov or Ferguson withdraw from their eagerly-anticipated showdown, which has fallen through a staggering four times.