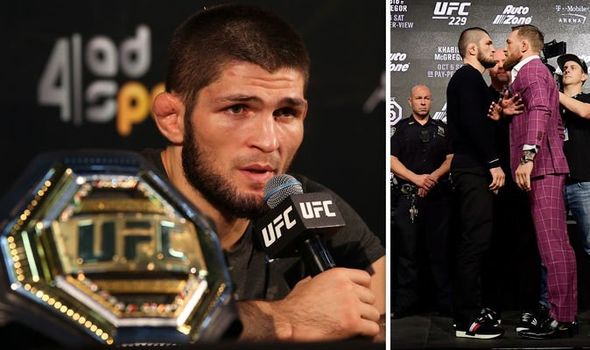 Khabib Nurmagomedov has once again told Conor McGregor to get back ‘in line’ and earn a rematch by getting back in the win column.

A year ago today, the Irishman suffered a fourth-round submission loss to his successor at the summit of the lightweight division in the main event of UFC 229.

Nurmagomedov successfully retained his 155lb crown with a nasty neck crank, though the night will forever be remembered for the mass brawl he sparked moments after his career-defining victory.

Immediately after suffering the fourth loss of his career, McGregor began campaigning for a rematch with the undefeated Russian.

His calls for a shot at redemption have so far fallen on deaf ears, with Nurmagomedov defending his title against Dustin Poirier last month in the main event of UFC 242.

Nurmagomedov is willing to give the Irishman the opportunity to avenge his latest loss, as soon as he puts a solid win streak together.

“Tony Ferguson deserves it more,” Nurmagomedov said at the Synergy Global Forum in St Petersburg. “We have to give people what they’ve earned, Ferguson is on a 12-fight win streak, he’s earned it more. Conor needs to stop beating elderly people.

“Let [McGregor] return and wait in line. But from a [business] development point of view, of course I could fight [McGregor].” 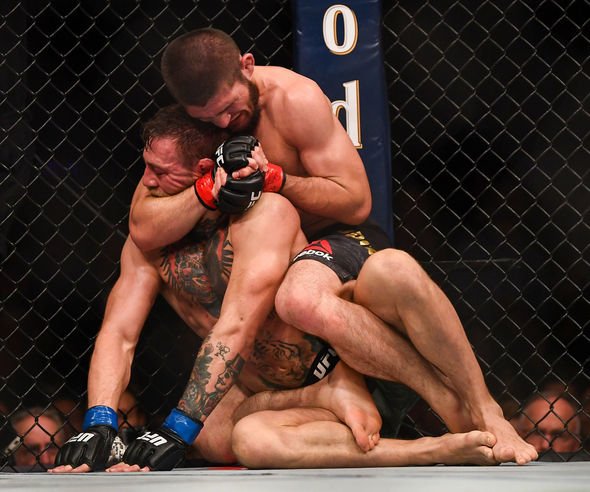 Nurmagomedov’s mentioning of ‘elderly people’ was in reference to the Irishman allegedly punching an older gentleman at a Dublin bar in March.

Although he’s willing to rematch ‘The Notorious’, Nurmagomedov has moved past that chapter of his career.

“From a fighting point of view, I’ve passed that stage [with McGregor], I don’t need to prove anything,” said the Dagestani.

“A lot of businessmen here would tell me that I need to fight with him as it would be lucrative. 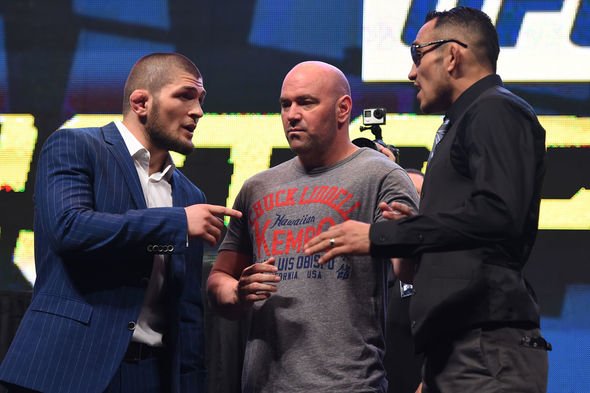 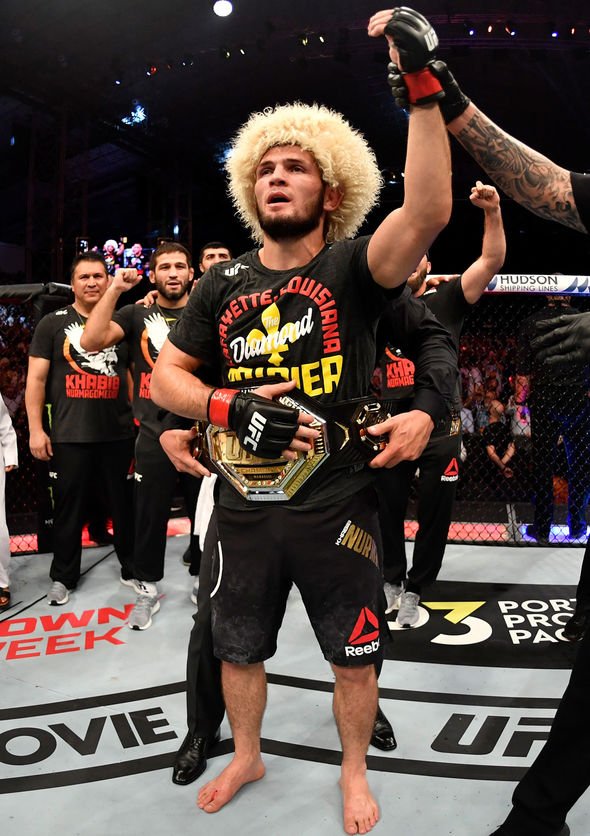 “I would do it for the sake of expanding my agricultural projects, I could fight him.”

It’s understood the UFC brass are hopeful of having the Russian fight in February or March.

McGregor, meanwhile, has dropped multiple hints he’ll be back in the Octagon in the near future, and UFC president Dana White expects him to return to action ‘early next year’.