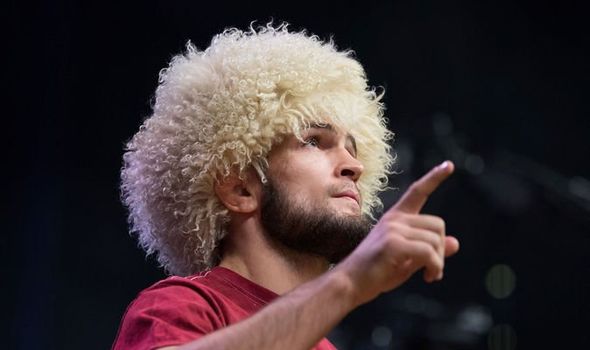 Nurmagomedov hasn’t set foot inside the cage since his UFC 229 victory Conor McGregor, his first defence of the lightweight crown.

The Russian is currently serving a nine-month suspension for his part in the brawl which marred his fourth-round submission victory and will be eligible to return to the cage from July 6 onwards.

It’s been reported ‘The Eagle’ could be back in action in the fall, with a September return being mooted.

And during a meet-and-greet event in Russia on Tuesday, the Dagestan native revealed negotiations over his next fight are underway and that it could take place in Abu Dhabi.

“I just came back from Dubai. And very soon news is coming. Very soon.”

The final hurdle for Nurmagomedov’s return is the suspensions bestowed on his cousin – Abubakar – and team-mate Zubaira Tukhugov, who received one-year bans for their respective parts in the infamous UFC 229 melee.

And the 30-year-old is adamant he won’t return until the pair have been given fights. 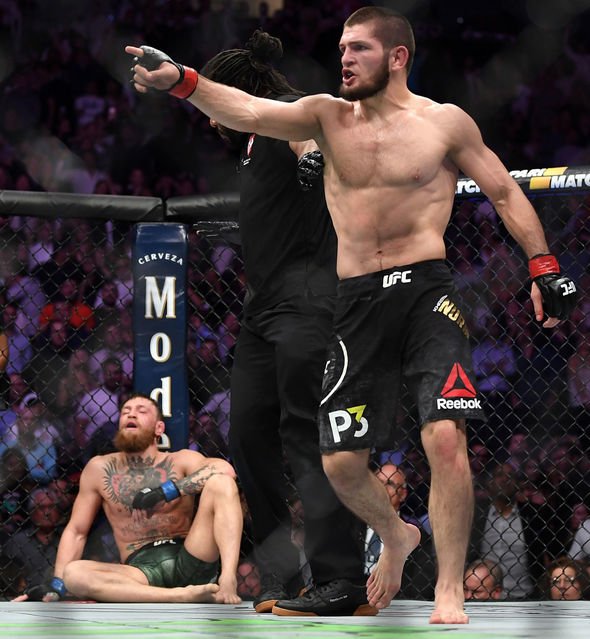 Khabib Nurmagomedov on his return to the Octagon

“[Tukgugov and Abubakar] either have to fight with me on the same event or before me, it is the main term of my comeback,” he added. “It’s a principal issue for me and I won’t step back.”

The identity of Nurmagomedov’s next opponent will likely be revealed next week in the main event of UFC 236, which will see Max Holloway and Dustin Poirier vie for the interim lightweight title.

And Russia’s first UFC champion is expecting to face the winner of the eagerly-anticipated 155lbs bout.

He said: “[Holloway and Poirier] are fighting for the interim belt, and the champion has to face the interim champion 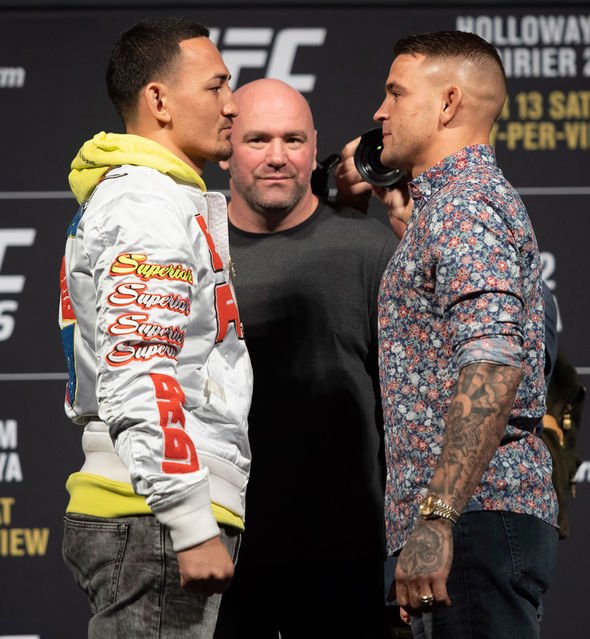 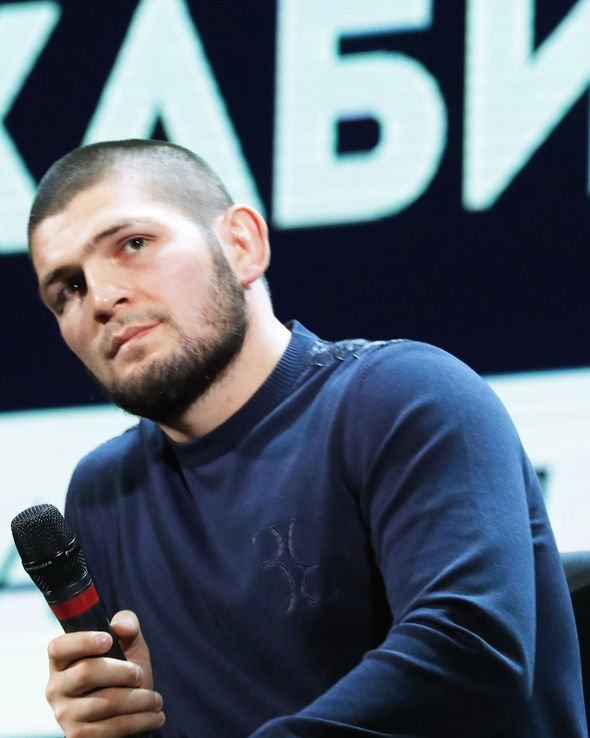 “Tony Ferguson can’t fight at the moment, (Georges) St-Pierre is retired, McGregor is retired, a boxing match with Mayweather is not happening as we couldn’t come to an agreement with UFC. Holloway and Poirier are great fighters, I will fight the winner of this bout.”

Nurmagomedov’s comments on his future come less than a week after UFC president Dana White suggested we’d see the AKA standout back in the cage in September.

“He’ll be back in September,” White said during an appearance on the UFC Unfiltered Podcast.

“It’s one of the things with him anyways, he’s on suspension and then he doesn’t fight during Ramadan. That puts him at September.”