Home » UFC » Israel Adesanya net worth: How much has the UFC 253 star earned?

Israel Adesanya net worth: How much has the UFC 253 star earned?

UFC 253 is due to kick off this weekend with Israel Adesanya vs Paulo Costa headlining the card. The event will take place on September 26 as normal timing for prime time hours on the east coast of North America, while for fans in the UK, UFC 253 will start in the early hours of Sunday, September 27.

The upcoming MMA event is produced by the Ultimate Fighting Championship.

The event is confirmed to take place at the Flash Forum on Yas Island in Abu Dhabi, UAE.

The preliminary card will start at 1am BST with the main card beginning at approximately 3am. 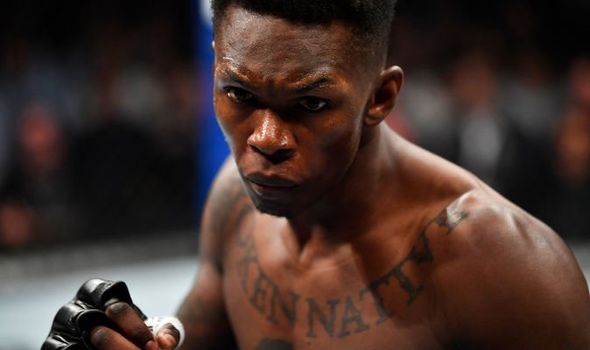 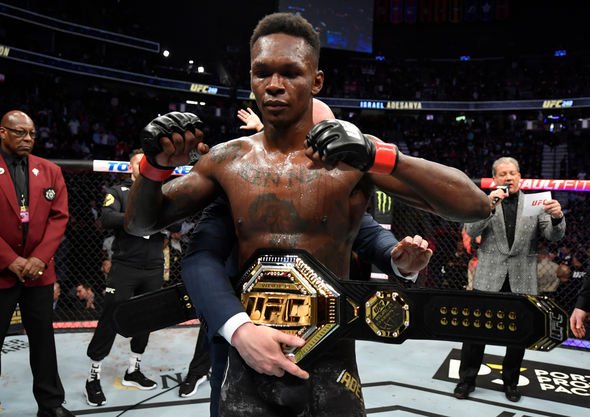 What is Israel Adesanya’s net worth?

Adesanya has a net worth of approximately $2 million (£1.6m).

His purse money for each fight and sponsorship payout increased after becoming the UFC Middleweight Champion.

He signed a contract with UFC in 2018, in which his earnings increased by a vast amount. 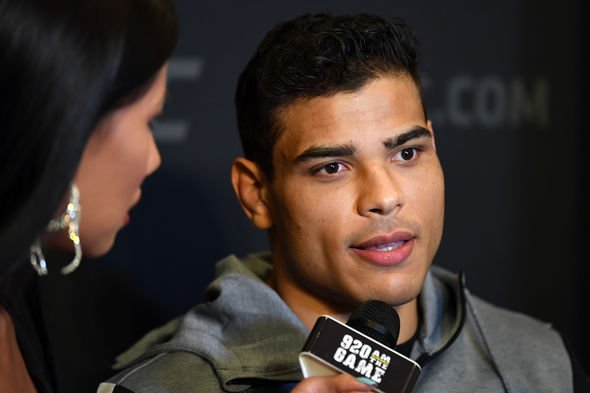 Adesanya rose to fame as an MMA star after winning a major fight against Stuart Dare at Hex Fighting Series 12 event.

The full payouts for UFC 253 will be confirmed after the event.

Ahead of the title fight, Costa has sent a chilling message to Adesanya, who both defeated Yoel Romero in their previous fights.

Costa said: “I have just one question, Adesanya, why you freezing when you face Romero?

“You’re not a real champion, man. You don’t deserve. I will kill you.”

Adesanya replied: “He’s dumb. He’s dumb and he walks forward and he throws shots. That’s what makes it really exciting, and that’s what I’m looking forward to.

“I’m looking forward to this big, inflated ignoramus, running up on me, trying to throw shots as I keep moving and sticking him.

“The only people he ever beat that are worthy of anything as two guys that are ranked, that was Uriah Hall and Romero. Who else has he beat that’s ranked?

“Who else has he beat? I can list you four guys that I have, so you have to understand there’s levels to this.” 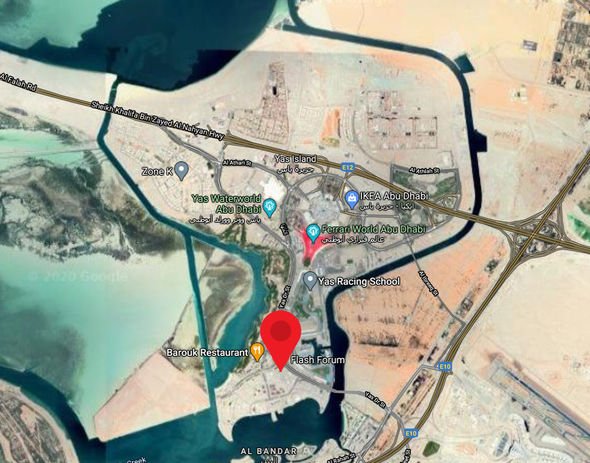