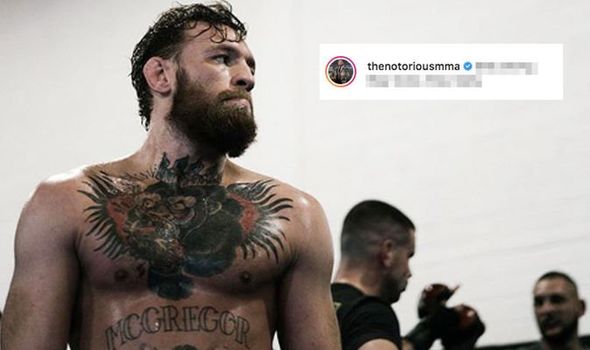 Conor McGregor has revealed he’s staying ‘ready’ to return to the UFC.

Over the last few weeks, the Irishman has repeatedly hinted his long-awaited return to action is right around the corner.

And in an Instagram post on Wednesday evening, ‘The Notorious’ once again suggested it won’t be long before we see him back inside the cage.

Alongside a picture of himself in action during a sparring session at SBG Ireland, McGregor wrote: “Stay strong. Stay sharp. Stay ready.”

On multiple occasions, McGregor has suggested his return to the Octagon will take place on December 14 at UFC 245.

UFC president Dana White has ruled out the Dubliner featuring on the card, insisting he’ll return at ‘the beginning of next year’.

But according to the former featherweight and lightweight champion’s head coach John Kavanagh, a December return was on the cards. 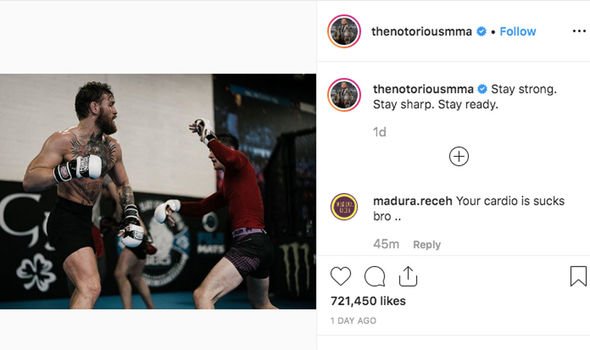 “We were close to [a]December [matchup],” the SBG Ireland head coach told WHOATV. “I thought that’s what it was going to be.

“And then that card filled up with three titles fights so it wasn’t going to happen.”

Kavanagh expects McGregor to return early next year but admits he’s in the dark over his most famous student’s plans.

“Now we’re looking at the first quarter of 2020,” said Kavanagh. “I can’t get any more specific than that because I don’t know myself.” 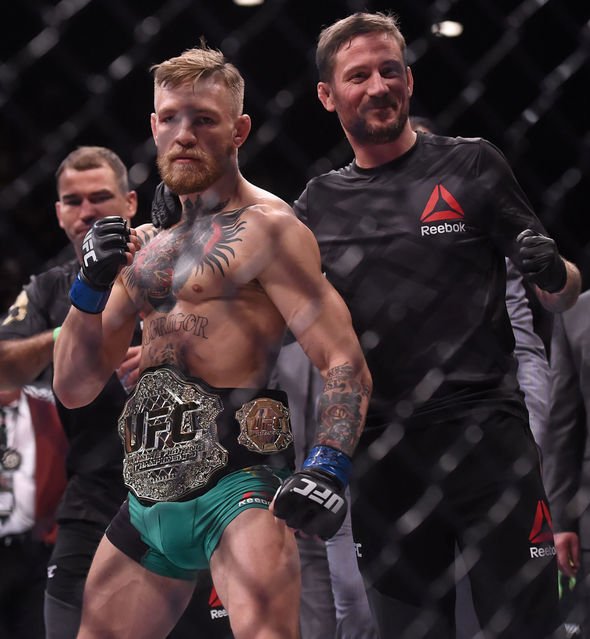 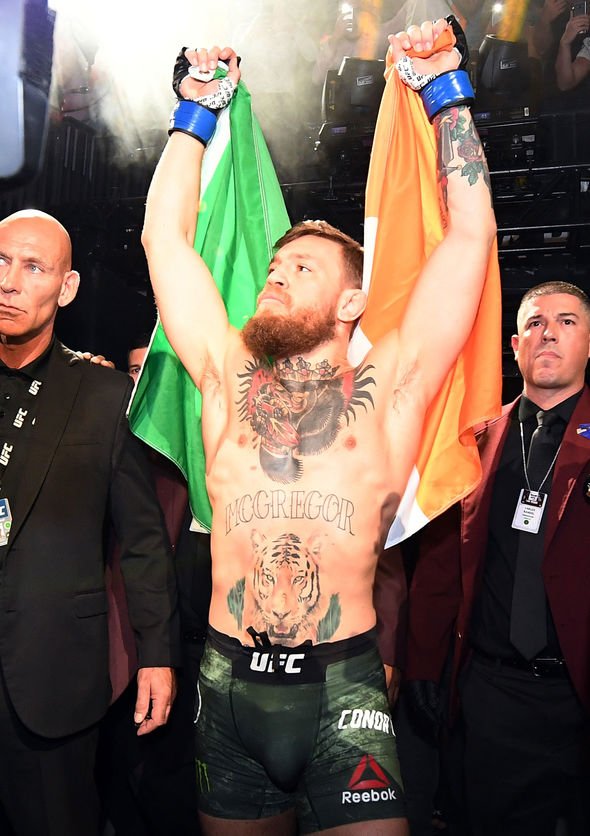 According to Kavanagh, McGregor is more motivated than ever to prove he’s still one of the best mixed martial artists on the planet.

He said: “The motivation is there. I know the management are working hard with the UFC.

“There’s always a lot of i’s to be dotted and t’s to be crossed when a McGregor contract is coming up.

“But I think that’s just a matter of time. The will is there. So it’s just aligning the stars for a matchup.”

Why mid-week AFL matches should be the new normal