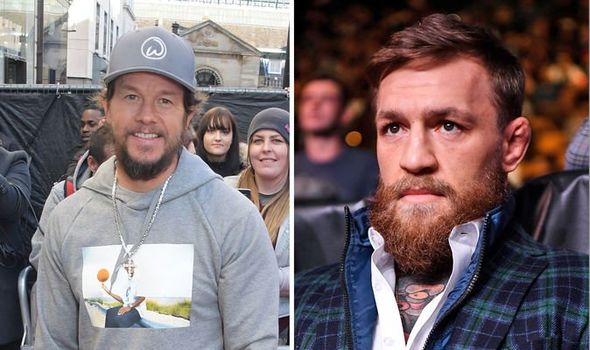 The Irishman tweeted that he wanted a bout with the American actor, with the winner receiving the latter’s UFC shares.

The ‘Notorious’ has been out of the cage since last October, when he was defeated by lightweight champion Khabib Nurmagomedov.

Conor McGregor was linked with a comeback fight against Donald ‘Cowboy’ Cerrone earlier this year, but the megastar was reportedly unable to secure a deal with the organisation.

Now, it seems the former two-weight world champion has his sights set on a fight against ‘Entourage’ star Wahlberg.

The proposition came during an early morning Twitter session, after Canadian musician Bieber proposed a fight against Tom Cruise.

“I wanna challenge Tom Cruise to fight in the octagon,” the ‘Baby’ singer tweeted.

“Tom if you don’t take this fight you’re scared and will never live it down. Who is willing to put on the fight? Dana White?”

McGregor was quick to respond, and declared that his promotional company would put on the fight. 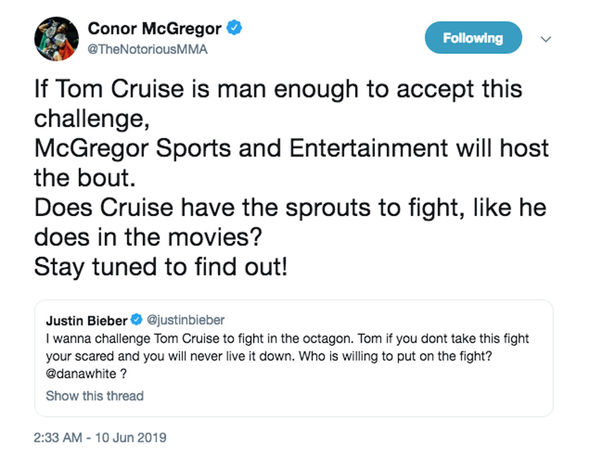 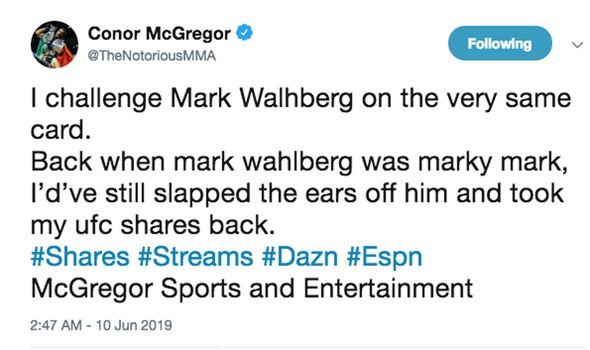 He replied: “If Tom Cruise is man enough to accept this challenge, McGregor Sports and Entertainment will host the bout. Does Cruise have the sprouts to fight, like he does in the movies? Stay tuned to find out!”

The UFC star followed that up with a challenge of his own, once again trying to bait Walhberg into a fight for the latter’s shares in the company.

“I challenge Mark Wahlberg on the very same card,” he continued.

“Back when mark wahlberg was marky mark, I’d’ve still slapped the ears off him and took my ufc shares back. #Shares #Streams #Dazn #Espn McGregor Sports and Entertainment.” 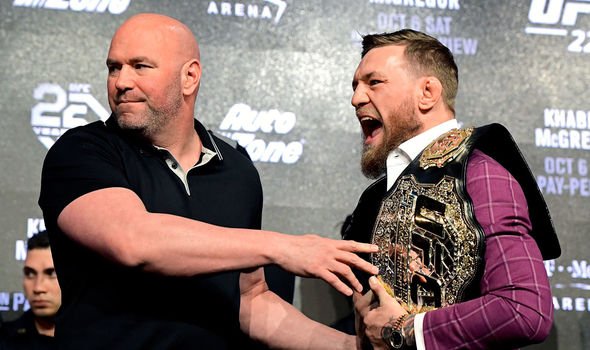 McGregor has long been vocal about his desire to own a stake in the UFC, first declaring his intentions after defeating Eddie Alvarez for the lightweight belt in 2016.

Wahlberg is one of many celebrities who own UFC shares, after the company was sold by Dana White and the Fertitta brothers – Lorenzo and Frank – back in 2016.

McGregor’s future in MMA is still unclear, with Dana White confirming on Friday that he would come back this year, but will not face lightweight king Nurmagomedov.