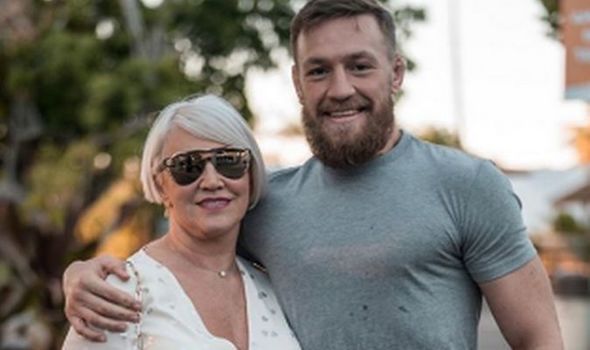 Conor McGregor posted a message on Twitter following UFC 250 to announce he was bowing out of the sport. It’s not the first time the Irishman has declared his retirement, having made previous announcements in 2016 and 2019.

“Hey guys I’ve decided to retire from fighting,” he wrote to his eight million followers.

“Thank you all for the amazing memories! What a ride it’s been!”

McGregor also included a photograph of him with his mother Margaret.

He added: “Here is a picture of myself and my mother in Las Vegas post one of my world title wins!

ALSO SEE – Conor McGregor net worth: How much is the retired UFC fighter worth?

“Pick the home of your dreams Mags I love you! Whatever you desire it’s yours.”

If this indeed a true retirement claim from McGregor, he bows out with a 22-4 record.

The announcement comes just one bout into his latest comeback, having reversed his earlier decision to face Donald Cerrone in a welterweight contest at UFC 246.

The Dublin fighter won via TKO in just 40 seconds, his first success in over three years. 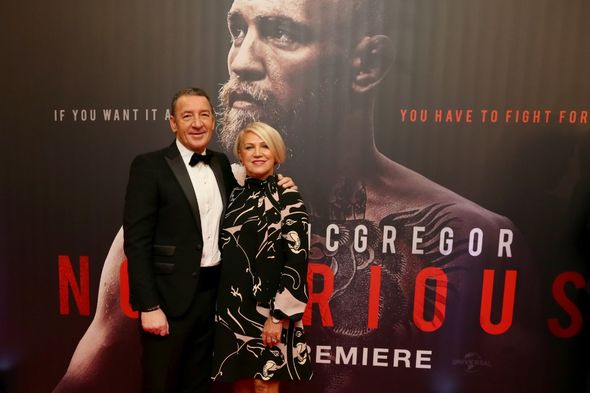 He dedicated the win to his mother, who was unable to attend the bout.

Speaking in the dressing room afterwards, McGregor said: “My mother is the strongest woman I know and I love her dearly.

“She stayed at home, she couldn’t make the fight this time.

“I love my mother dearly, the strongest woman I know.” 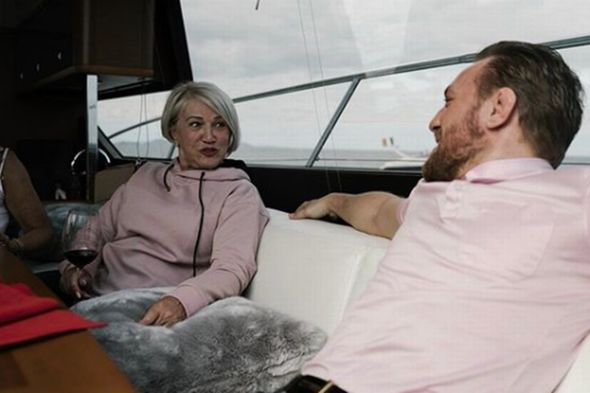 Margaret has previously told of how McGregor looked like a fighter from the moment he was born.

According to the Irish Mirror, she wrote: “I remember the midwife saying to me this baby is going to be a fighter.

“I was delighted you were my first baby, little did I know that you were going to be double world champion.”

She added: “I am extremely proud of you, your achievements as a fighter and as a son a brother and a father.”

In March, McGregor shared a special Mother’s Day message for Margaret and his partner Dee Devlin, with whom he has two children.

He wrote on Instagram: “Happy Mother’s Day my beautiful Queens Margaret and Dee.

“There is not a day goes by where I don’t thank the heavens above that I and my children, are tied to such an amazingly beautiful gene pool.