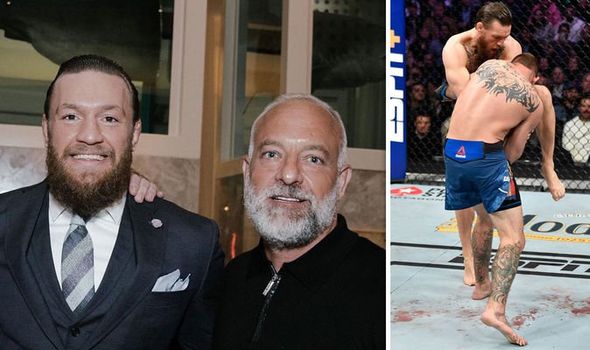 Conor McGregor has met with former UFC owner Lorenzo Fertitta to discuss his next move. The Irishman got back in the win column last weekend at UFC 246 in Las Vegas, where he locked horns with Donald Cerrone in a welterweight match-up.

The former two-division champion only needed 40 seconds to pick up his first win in over three years, which came courtesy of a picture-perfect head kick and a ferocious swarm of strikes.

A matter of minutes after McGregor decimated ‘Cowboy’, attention turned to who he’ll face in the second outing of his 2020 ‘season’.

Unsurprisingly, fights with Khabib Nurmagomedov, Jorge Masvidal and Justin Gaethje were put to the Dubliner during the post-fight press conference, in which he insisted he’s ready to take on all comers.

He said: “I don’t think the who matters, the lightweight title will always be there. 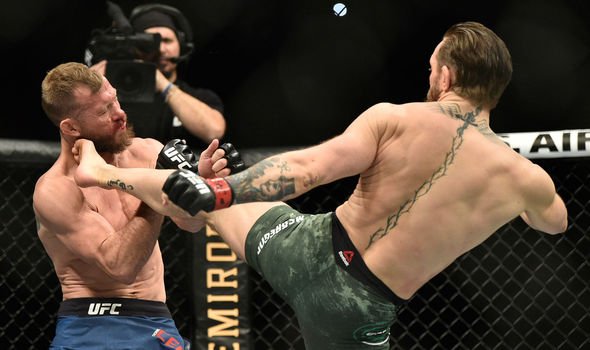 I don’t think the who matters

Conor McGregor on his next fight

“You see the difference in the physique and the preparation [at welterweight], that will come back around that shot.

“I’m not going to sit and wait, the who doesn’t matter, I’m looking at dates now.

“I know March is there, Lorenzo Fertitta is back on Tuesday so I’ll stay here and go for dinner and a toast with Lorenzo and Dana and chat about it then.”

And that meeting Fertitta has since taken place – with McGregor sharing snaps of his rendezvous with the former UFC CEO on his Instagram on Wednesday night.

Conor McGregor next fight: The five men next in line for Notorious

Conor McGregor coach and agent talk options for next fight

McGregor, 31, met Fertitta – who still retains a ‘passive minority interest’ in the company following his and his brother Frank’s decision to sell the organisation to WME-IMG in July 2016 – at the Palms Hotel and Casino in Las Vegas along with UFC president Dana White.

The trio met at the Unknown Bar – which resides in the hotel that Fertitta owns – and appeared to indulge themselves with glasses of whiskey.

There’s a distinct possibility the trio used the meeting to discuss McGregor’s next move, which was often their tradition during McGregor’s ascension to superstardom in the Fertitta era.

However, only time will tell if business was the topic of their meeting and if his next move has been decided. 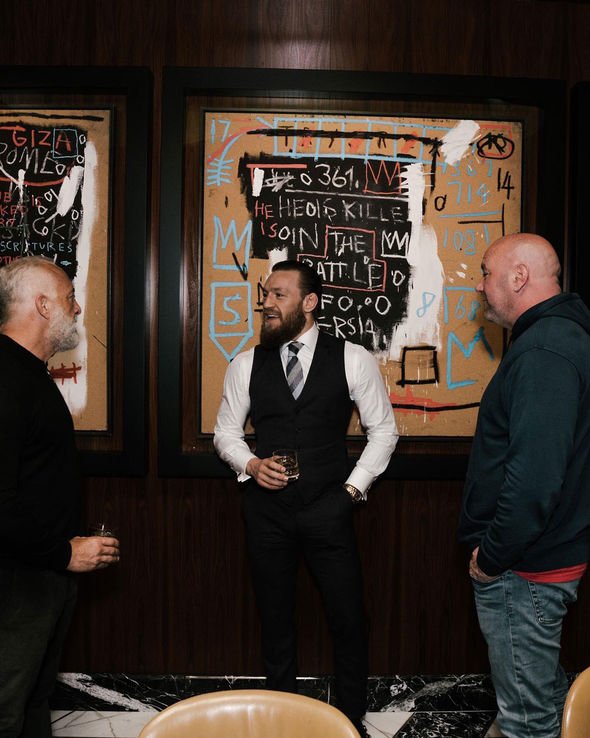 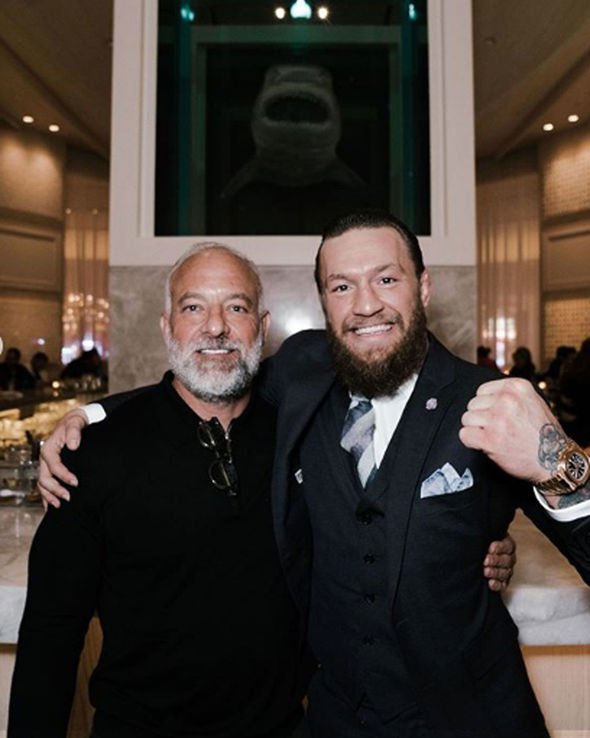 McGregor’s showdown with Cerrone was his first outing since losing his UFC 229 grudge match with Khabib Nurmagomedov 15 months ago.

His performance in his 12th outing blew many away, including his head coach John Kavanagh – who admits he didn’t expect his most famous student to put on such a flawless performance.

“I did say repeatedly that I thought this would be the best Conor McGregor of all time,” he said during an appearance on Ariel Helwani’s ESPN Show.

“But I didn’t know that it was going to be this good a version. He really seems to have reached a different level of athleticism now than he’s ever had in his career.”