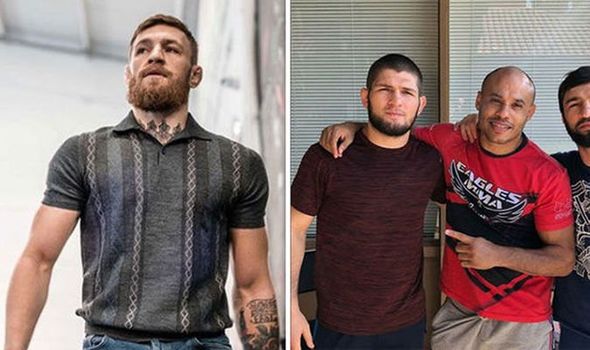 The in-form Gaethje has been campaigning for a showdown with Conor McGregor ever since his knockout victory over Edson Barboza last month.

However, his attempts to goad McGregor into a fight have failed to bear fruit or catch the Irishman’s attention.

Frustrated by a lack of acknowledgment, Gaethje called out McGregor on Twitter late last week.

On Sunday night, he tweeted: “F**k your money. You in it or not @TheNotoriousMMA.”

“Yo, McTapper,” he tweeted. “You’re offered to fight @Justin_Gaethje, you going to man up and fight, or your soul still hurting from that a** whipping?

“Justin will take you to a different level of deep waters. @TheNotoriousMMA.”

McGregor has yet to acknowledge Gaethje or Abdelaziz’s tweets, which has led some to believe he was indeed offered the fight. 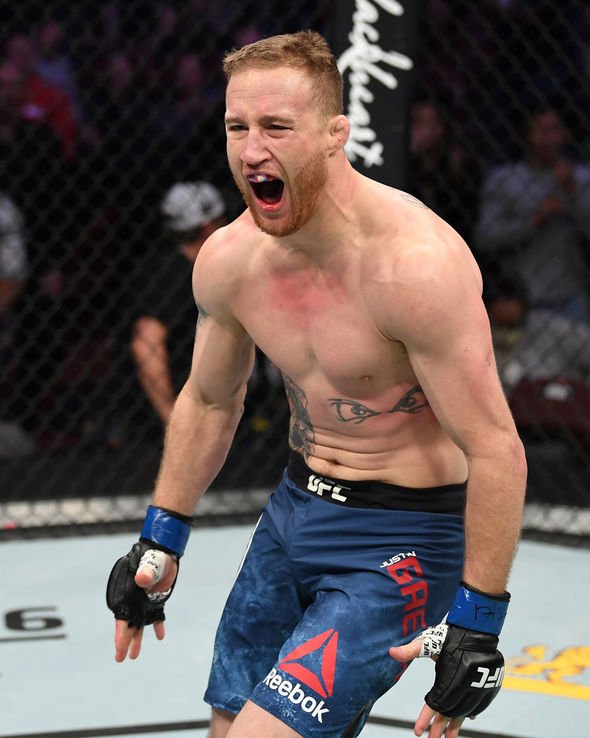 ou’re offered to fight @Justin_Gaethje, you going to man up and fight, or your soul still hurting from that a** whipping?

He threw his future in mixed martial arts up in the air late last month when he announced his retirement on Twitter.

Ireland’s first UFC champion has seemingly pulled a U-turn on his second retirement, though he’s yet to confirm he is indeed still an active fighter. 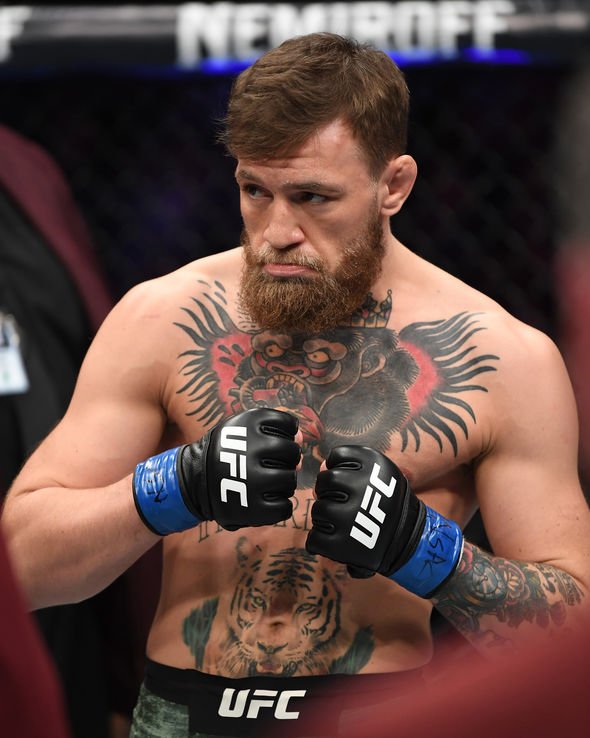 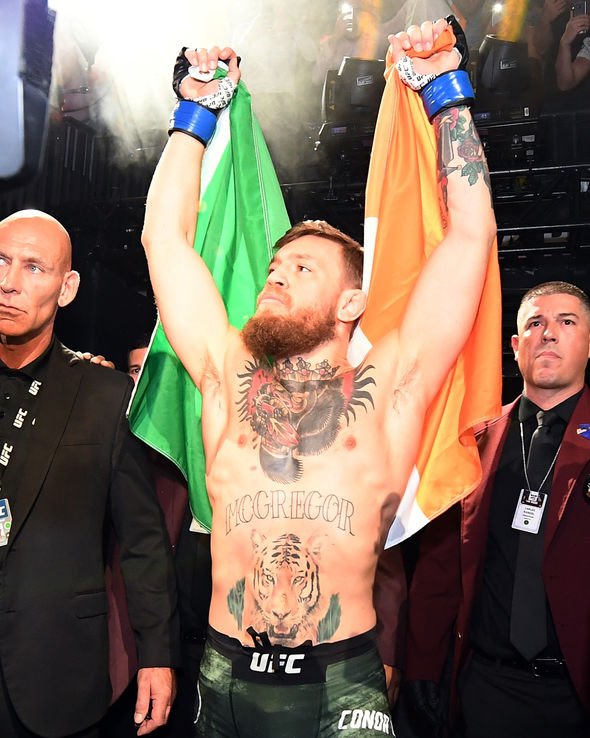 “Me and Conor communicate every day. We’ve been talking all this week.

“Things are good with Conor and I and we’ll get something figured out soon.

“Conor likes to be in a position where he holds the cards and he does what he wants to do.

“And, you know, he and I figure out how to work together and how to make it all happen.”