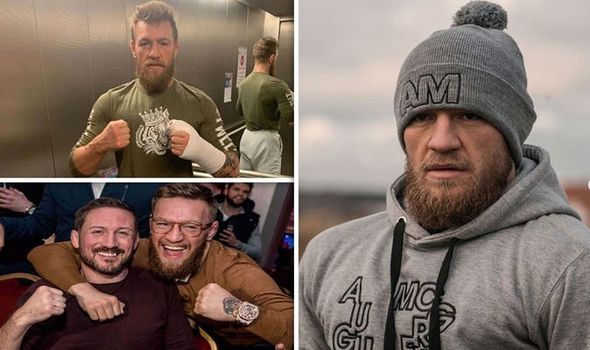 In late May, Conor McGregor revealed he’d injured his left hand in training, posting a picture of himself in a cast on Instagram.

The post led to further uncertainty over his immediate future in mixed martial arts, which has been up in the air ever since his shock retirement announcement in March.

Other than revealing he’d damaged his hand, McGregor has remained tight-lipped on his latest setback.

That was until Wednesday afternoon when he provided an update on one of his Instagram stories.

Alongside a video of himself walking through a hospital corridor, he wrote: “Final stages of the cast and solid.”

McGregor’s update on his hand came a little less than 48 hours after his head coach John Kavanagh shed light on how the injury came to pass.

“It was sparring,” Kavanagh told ESPN’s Ariel Helwani. “I set up a spar, it was a good spar. He just clipped a guy in the back of the head and damaged his hand. 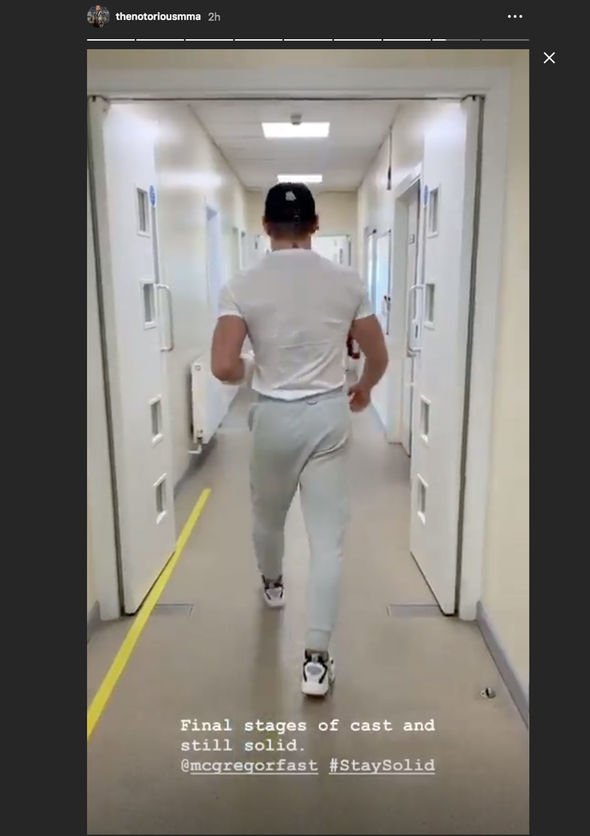 John Kavanagh on how Conor McGregor injured his hand

McGregor, 30, hasn’t set foot inside the Octagon since his UFC 229 grudge match with Khabib Nurmagomedov, his successor at the summit of the lightweight division.

The former UFC featherweight and lightweight king suffered a fourth-round submission loss to the Russian, who will defend his 155lb crown against Dustin Poirier at UFC 242.

After a lengthy spell on the sidelines and seeing his motivation wane, Kavanagh believes McGregor’s desire to compete again has returned and expects to see him return to action by year’s end.

“I guess what I was really trying to say was I really want to see him motivated,” Kavanagh said. “And he probably said in the Tony Robbins interview where he spoke about losing that for a bit. 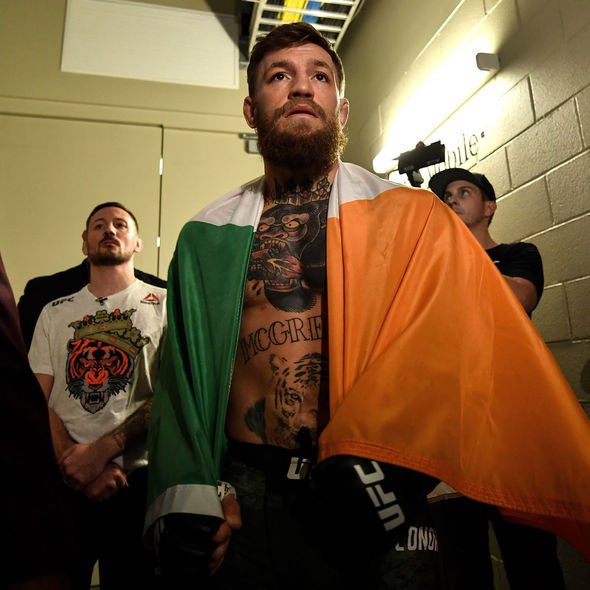 “And this is a game where it’s full-on, it’s full contact [and] it’s dangerous. When he won the second belt when he beat Eddie [Alvarez], he’d achieved everything he set out to achieve.

“He was very wealthy, he was world champion. So you’ve got to then take some time and think, well, what’s going to motivate you to do it anymore?

“He said himself that that became a bit of a problem. What is it? Is it getting another belt? Is it make some more money?

“And I think what has come back around is the love of the sport. He loves doing it, he loves training [and] he loves competing. 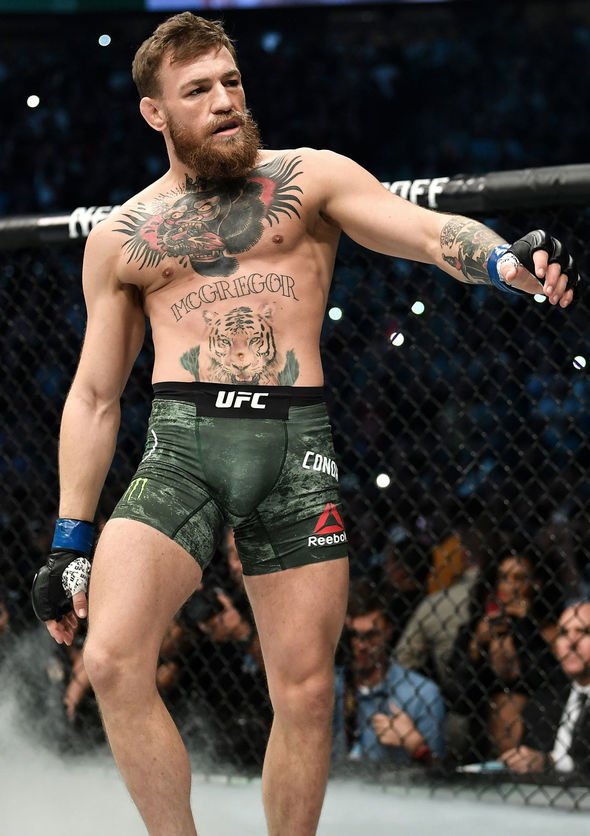 “And legacy, that he’s remembered being one of the best, if not the best ever.

“So that’s what’s really come back into him since the beginning of the year. That’s what I wanted to see.

“Because he’s obviously a very well-known student of mine, but he’s also somewhat like a kid brother.

“You wouldn’t want to see him doing something just for the sake of doing it and maybe getting hurt or whatever because he’s not fully there. But now he absolutely is.”