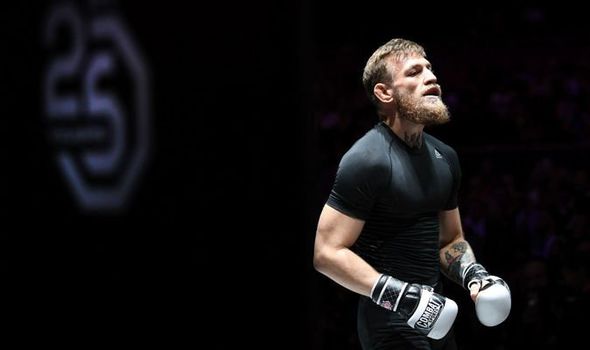 Silva, a future UFC Hall of Famer, first revealed his interest in facing Conor McGregor in January 2017, declaring he had an ‘urge to test myself against’ the Irishman.

Talk of a catchweight bout between the pair soon dissipated, but it came to the fore again before McGregor’s UFC 229 grudge match with Khabib Nurmagomedov.

“Anderson is a legend in the game. What’s the difference between him and Georges? Same damn thing. I’m going to do fights that interest me or have meaning.”

Silva reiterated his interest in facing McGregor late last year, telling ESPN in November: “At first, I talked to Dana (White) about a fight with McGregor, because McGregor challenged me. Maybe that will be my second fight after this layoff. We’ll see.”

Silva, who faces Jared Cannonier this weekend at UFC 237, is still keen on doing battle with the Irishman and has urged White to grant him his wish to face the UFC’s poster boy.

“Two big guys, two big names, you know? It’s good money for you Dana, and good challenge for me, for Conor. 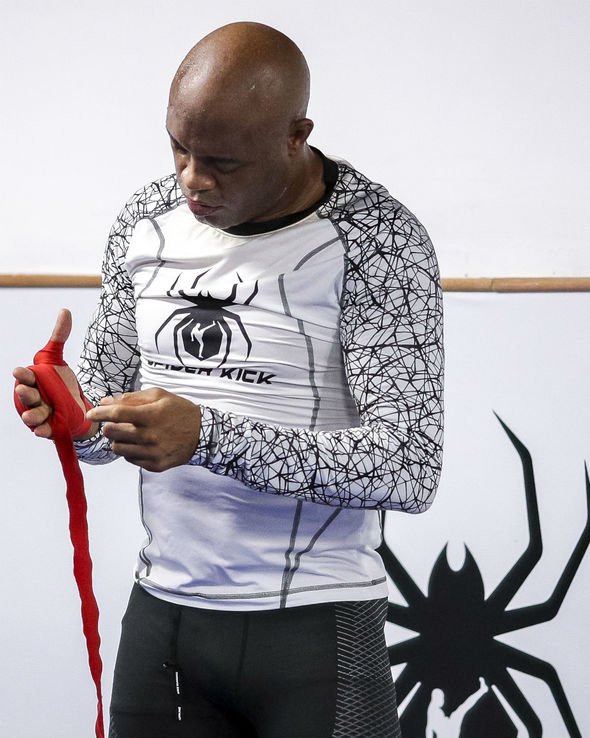 “I believe I could cut my weight for 180, I believe McGregor could weigh for 180. That’s the good fight for me and Conor.

“That’s a good experience for the fans, especially the fans for this sport. That’s a super, super, super fight. Anderson Silva and Conor McGregor.”

Despite their significant weight difference, with McGregor competing at 155lbs and Silva being an 185lbs fighter, ‘The Spider’ reckons the bout would be a competitive one.

He said: “I believe this fight is very interesting for the sport, for the fans, but that’s a good question for Dana White. 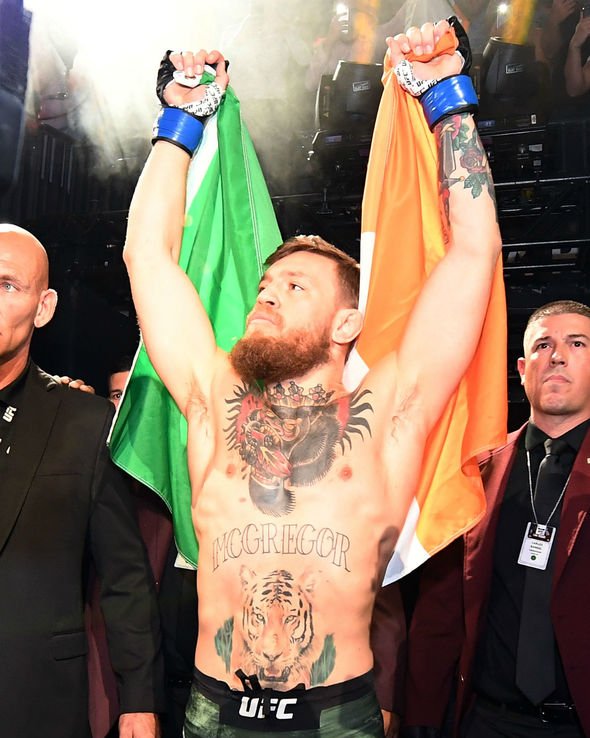 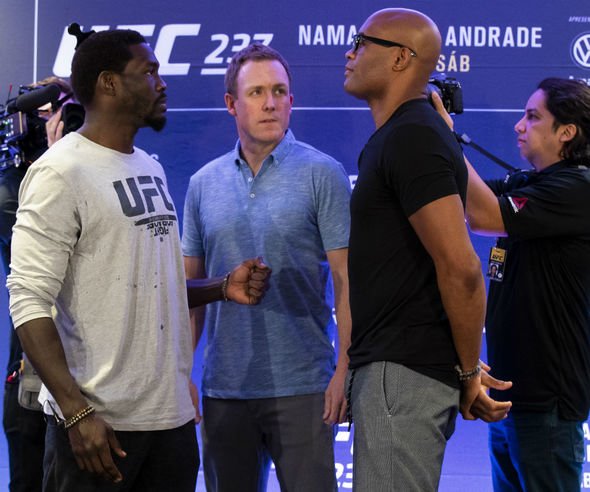 Silva’s request to face McGregor came a little over 24 hours after White revealed he expects Ireland’s first UFC champion to return to the Octagon in the summer.

“[McGregor] and I are getting together very soon, within the next week, and we’re going to figure out what’s next for him,” White said during an appearance on The Jim Rome Show. “I see him fighting this summer. The Cerrone fight makes sense.

“There’s a couple different options out there for him. He was talking about the Cerrone fight at one point. I don’t really know but that fight makes sense.”