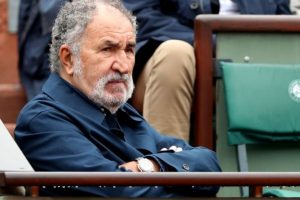 The world’s richest tennis player Ion Tiriac has four times the net worth of legends Roger Federer and Rafael Nadal. For those who may know little about the Romanian, he played tennis through the 1960s and 1970s.

His finest hour on the court came in 1970 when he won the Roland Garros doubles title alongside former world number one and compatriot Ilie Nastase.

He only earned approximately £200,000 in his career, but since his retirement he has made some shrewd investments.

Now, he has an astounding net worth of roughly £1.5bn.

So how did he go from pocketing just a couple hundred thousand to making millions?

The 82-year-old owns the ATP Madrid Open and has made a significant impact in helping to expand the tennis market.

Following the Cold War, Tiriac opened a privately-owned bank, the first to do so in Romania.

After achieving huge success with the Tiriac Bank, he has branched out into retail, insurance and airline businesses under the company called Tiriac Holdings.

That’s not all, as the former athlete owns a private jet, which as a qualified pilot, he can fly himself.

Also a former hockey player, the multi-talented Tiriac owns a giant luxury apartment complex in the Romanian capital Bucharest, which also contains one of the country’s most elite and exclusive country clubs.

He is said to own more than 500 cars which range from classic models from over 100 years ago and the latest modern supercars.

By 2007 he made history after he was announced as him Romania’s first billionaire by Forbes.

His net worth ranks with some of the highest in the world such as basketball legend Michael Jordan and WWE chairman Vince McMahon.

The business mogul was inducted into the International Tennis Hall of Fame in 2013.

He was inducted as a successful promoter and tournament director for numerous tennis events, sucha as the afroementioned Madrid Masters and Italian Masters in Rome.

Tiriac was previously married to Erika Braedt, a handball player, between 1963 and 1965. 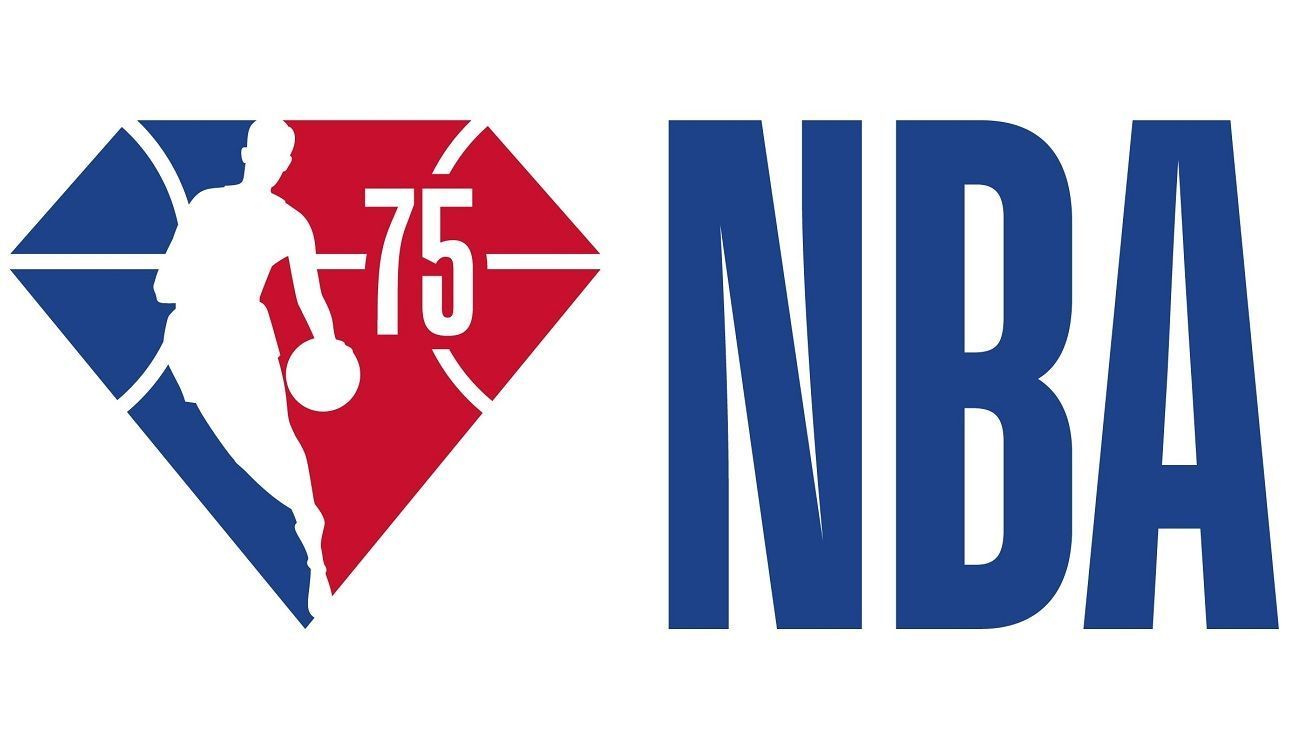 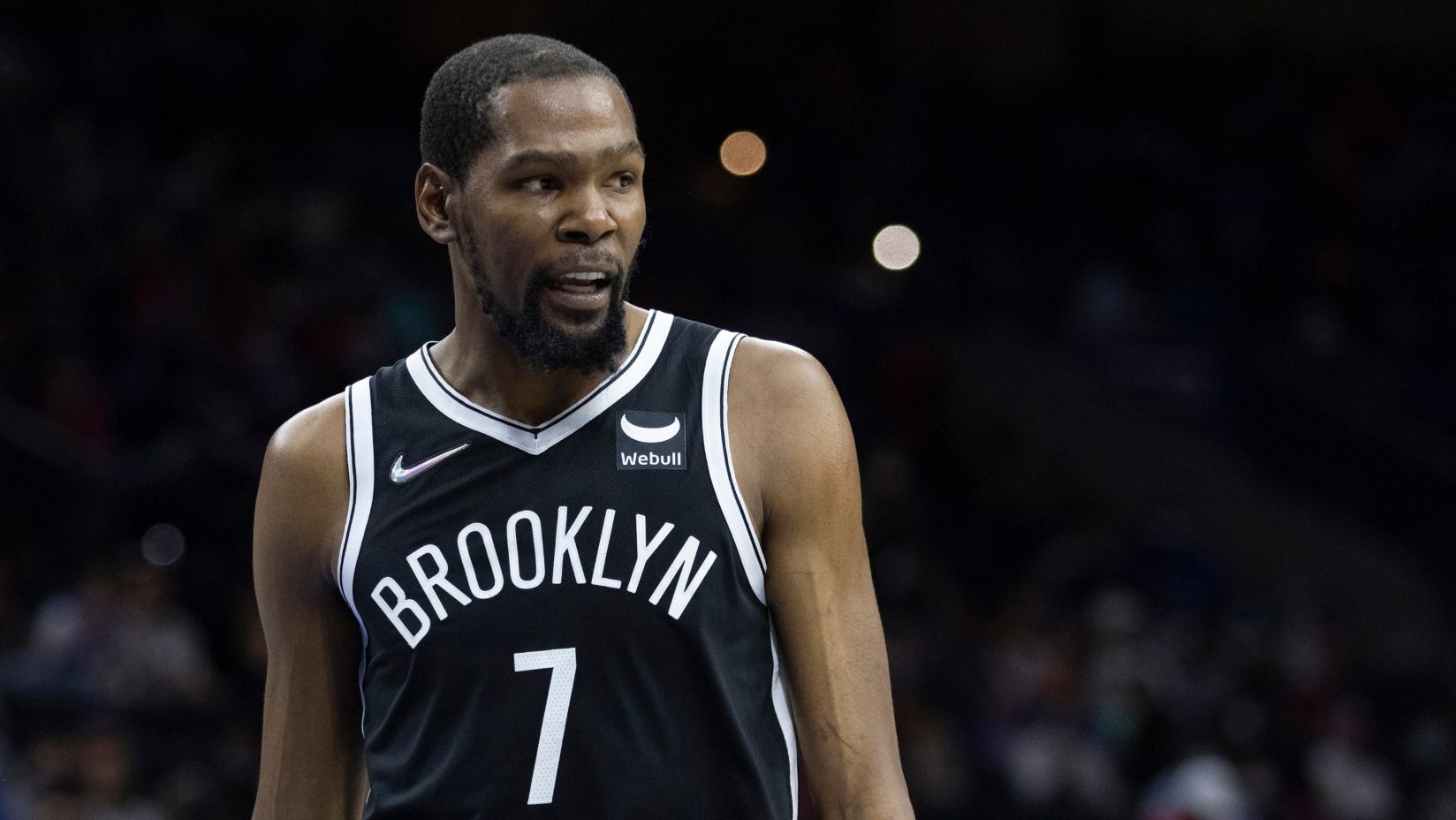 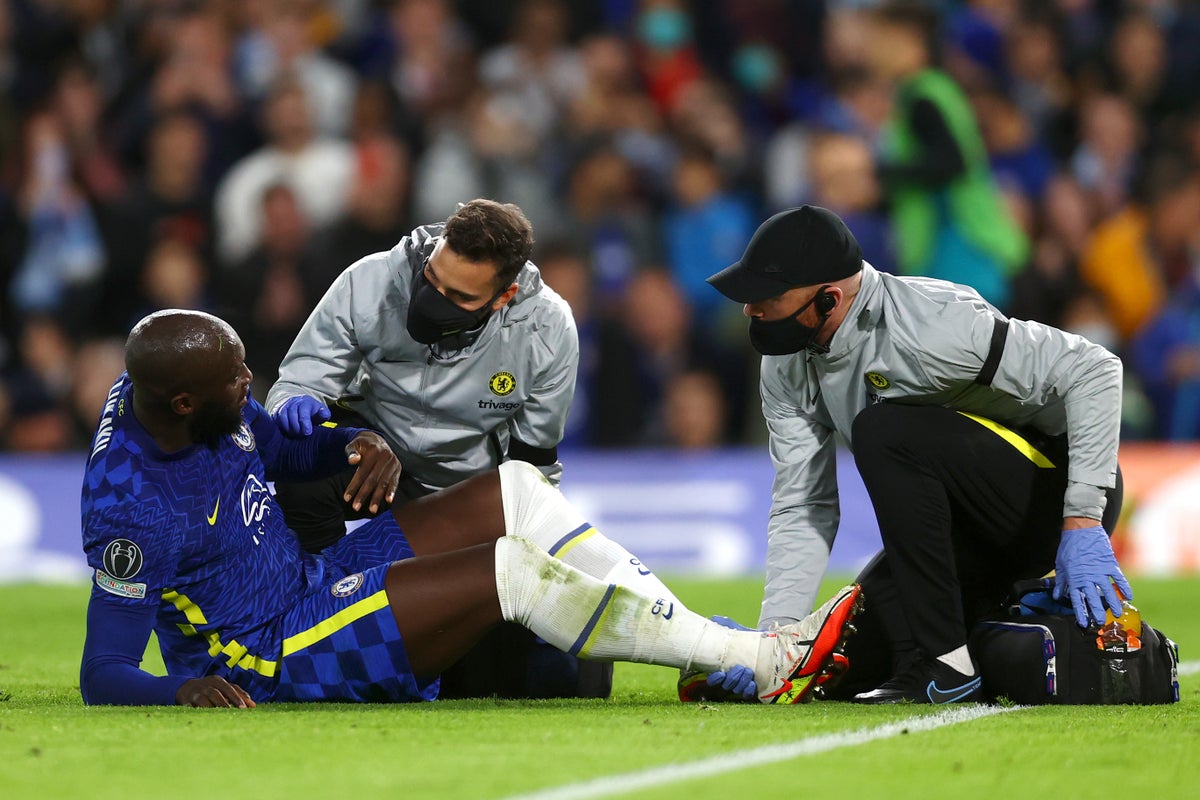