Home » Tennis » Wimbledon: Kyle Edmund pulls out of tournament as he continues recovery from knee surgery

Wimbledon: Kyle Edmund pulls out of tournament as he continues recovery from knee surgery 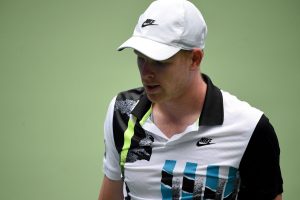 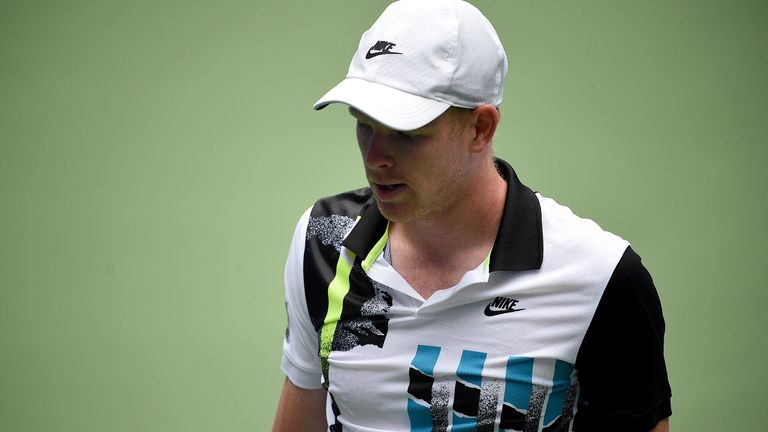 Kyle Edmund has pulled out of Wimbledon as he continues his recovery from knee surgery.

The news comes as no surprise, with the tournament looking like it would come too soon when it was announced Edmund had gone under the knife in April.

The 26-year-old last played a match at the ATP tournament in Vienna in October and a timeline for his return remains unclear.

The problem first surfaced at the end of a 2018 season that saw him reach the Australian Open semi-finals and break into the world’s top 20.

He struggled at the start of the following year but appeared to be back on the right path when he was the star of Britain’s Davis Cup finals campaign in November 2019, and he won his second ATP title in New York last February.

But the problem persisted and he ended last season with a run of five straight defeats.