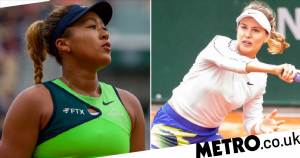 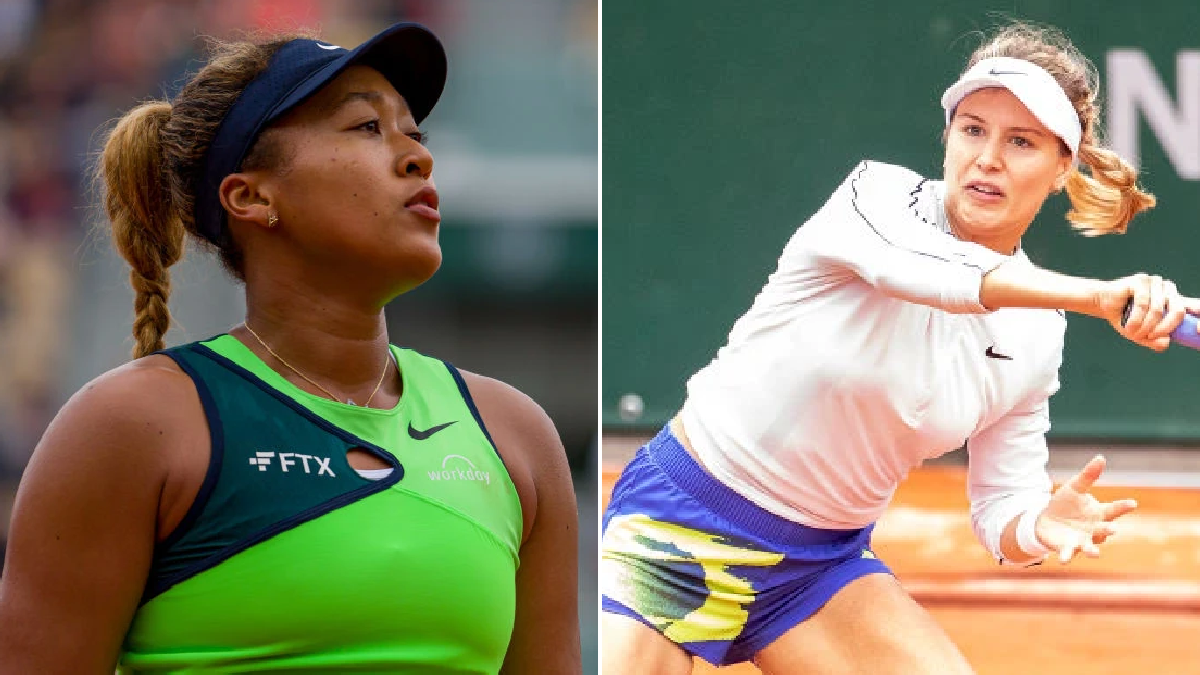 Naomi Osaka and Eugenie Bouchard will not compete at Wimbledon 2022 as the row over ranking points rages on.

Former world No 1 Osaka – a four-time major winner – and Bouchard, who reached the women’s singles Championship match at SW19 in 2014, both cited the WTA’s decision to strip Wimbledon of its ranking points as reasons why they will not be competing at the world-famous tournament.

The WTA, along with the ATP, made the call after Wimbledon decided to ban Russian and Beleruian players from this year’s event due to the ongoing war in Ukraine, meaning players such as world No 5 Aryna Sabalenka are not able to play.

‘I’m not sure why, but if I play Wimbledon without points, it’s more like an exhibition,’ the Japanese 24-year-old said.

Two-time men’s singles champion Murray then wrote on Twitter: ‘I follow golf very closely and have no idea how many ranking points the winner of The Masters gets.

‘Me and my friends love football and none of us know or care how many ranking points a team gets for winning the World Cup.

‘But I could tell you exactly who won the World Cup and the Masters. I’d hazard a guess that most people watching on centre court at Wimbledon in a few weeks time wouldn’t know or care about how many ranking points a player gets for winning a third round match.

Meanwhile, Canadian 28-year-old Bouchard confirmed her withdrawal on Twitter, posting: ‘I have decided to withdraw from Wimbledon due to the WTA’s decision to not award ranking points at this year’s Championships.

‘Due to my shoulder surgery, I get a limited number of PR entries. As much as I love Wimbledon and skipping it makes me sad, using a PR entry at a tournament with no ranking points doesn’t make sense.’