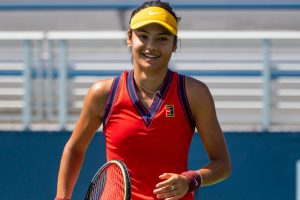 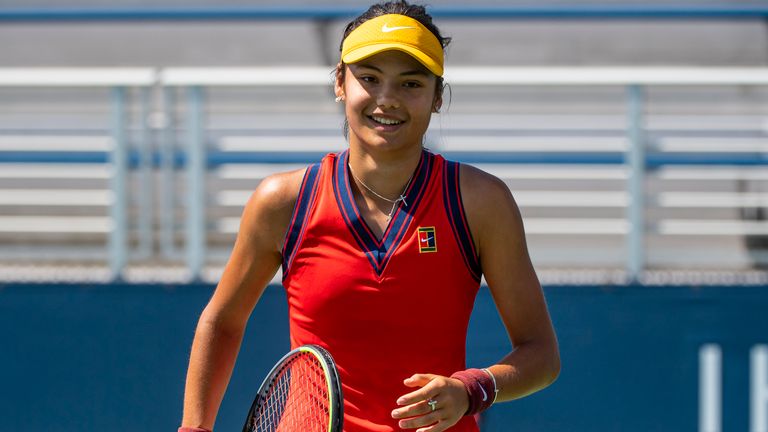 British duo Emma Raducanu and Katie Boulter made a strong start to their bid to reach the main draw of the women’s singles at the US Open.

Raducanu’s world ranking, on the back of her strong showing in Chicago last week where she made the Challenger event final, is now up to 150.

That granted her a seeding of 31 at the qualifying tournament and she made a superb start to her campaign in New York on Wednesday.

The 18-year-old dropped just three games as she rolled over Holland’s Bibiane Schoofs, the world No 283, 6-1 6-2 in the first round of qualifying.

Raducanu, who memorably reached the fourth round at Wimbledon last month, needs two more wins to reach the main draw of what would be her first overseas Grand Slam.

Fellow Brit Katie Boulter, seeded one place lower at 32, is also comfortably through after a 6-3 6-2 win over American Gabriella Price.

Jodie Burrage, Harriet Dart and Liam Broady will hope to join Raducanu, Boulter, Samantha Murray and Francesca Jones in the second round of qualifying when they play later.