Some see it as dark arts, but the underarm serve which Michael Chang originated over 30 years ago is now part of the modern game with Daniil Medvedev the latest player to use the tactic at the ATP Finals.

The 1989 French Open fourth-round meeting between 17-year-old Michael Chang and Ivan Lendl evokes memories of one of the greatest Grand Slam matches of all time.

It was also the match in which many believe the underarm serve became known as one of the most iconic shots in tennis.

Chang fought back from two sets down to level up as Lendl became visibly rattled.

At the end of the fourth set, Chang started varying his shots from the baseline, taking the pace off the ball and moonballing (topspin balls hit high in the air during a baseline rally) his opponent. Chang said: “Toward the end of the fourth set, I started to cramp anytime I had to run really hard. So I resorted to hitting a lot of moon balls, and trying to keep points as short as possible. If I had an opportunity to go for a winner, I’d go for it.”

With Chang under increasing pain and unable to move at times, the American somehow clung on. Then at 4-3 and 15-30 in the deciding set Chang did the impossible.

“I hit the underhand serve, Ivan was kind of surprised about it, moved, kind of got squeezed in because of the spin and had to come in because the serve was so short. I hit a passing shot, clipped the tape and it went off the top of his racket and the crowd went absolutely nuts,” Chang recalled of the moment which shocked tennis. 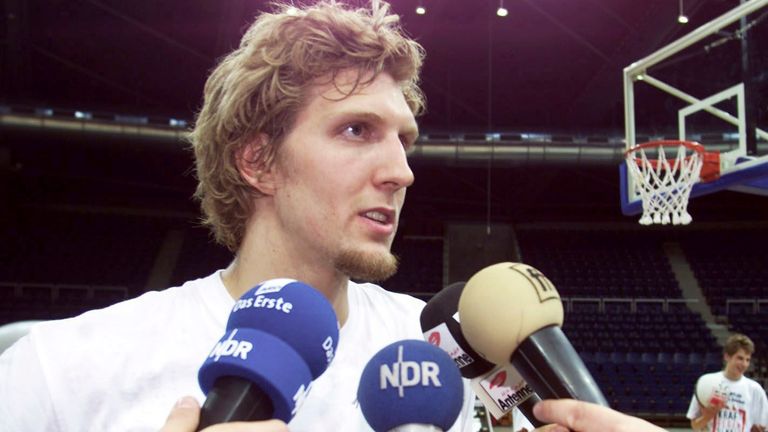 Fans around the world, including former NBA superstar Dirk Nowitzki, who was 10 at the time, were on the edge of their seats as Chang won that point and eventually held serve.

“It was fantastic. I think everybody was rooting for Michael at the time because he was the underdog. You could see how exhausted he was at the end. That was sort of his breakthrough,” Nowitzki told the official ATP Tour website. “Everybody always roots for the underdog, so I wanted Michael to win, even though I liked Ivan Lendl growing up.”

After four hours and 37 minutes, the capacity crowd on Centre Court stood in appreciation for Chang, amazed at what they had just witnessed. 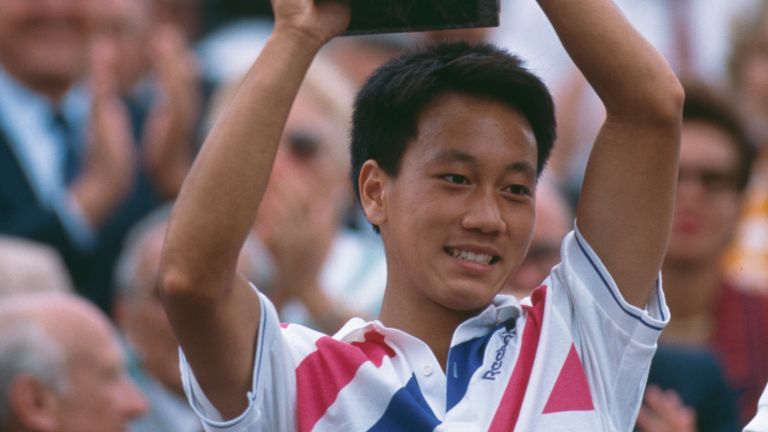 The teenager went on to upset Stefan Edberg in the final, becoming the youngest-ever Grand Slam champion and America’s first French Open winner since 1955.

A week later as he prepared for Wimbledon, Chang saw Lendl making a beeline for him whilst walking through the grounds of the All England Club.

“I was kind of like: ‘Oh, here he comes,'” Chang said. “I didn’t know what to expect. He saw me and I was just thinking: ‘I’m going to walk with my head down.’ He walked straight up to me, put his hand out, shook my hand and said: ‘Michael, incredible job at the French Open.’ All-in-all, the tactic remains a rare oddity in tennis, although Australian Nick Kyrgios and a few others have used it more recently.

It is within the spirit of the game? Rafael Nadal has accused Kyrgios of “lacking respect” for his opponent and the crowd.

With players standing a long way back behind the baseline to return serve, it’s no wonder many coaches have been talking up its value.

Judy Murray has called the tactic “genius”, saying on Twitter: “The whole point of tennis competition is to disrupt your opponent’s game by applying pressure through changing the speed, spin, direction, depth or height of the ball. And that includes the serve.” 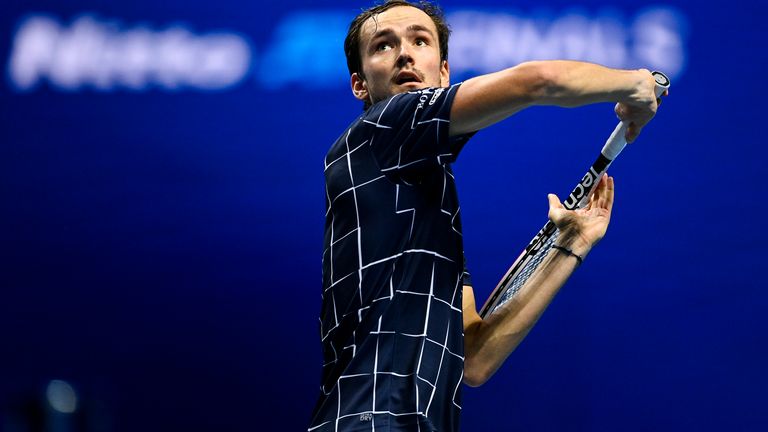 Daniil Medvedev successfully pulled off an underarm serve at the Nitto ATP Finals in London as he outlasted Alexander Zverev to win his opening round-robin match on Monday.

On the underarm serve, Medvedev said: “It was just in the moment. I saw him really far (back). I was just thinking, ‘OK, where do I go?’ I didn’t see an obvious choice. I had the ball really close to my racket. I managed to win the point, that’s the most important thing. I won’t be doing this often I think.” 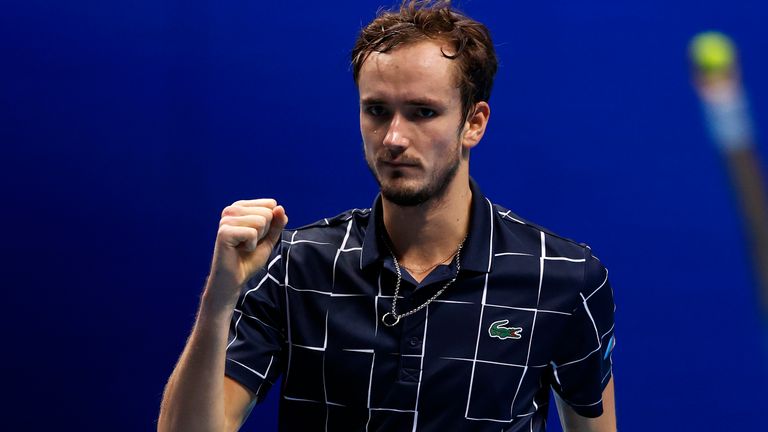 Daniil Medvedev on the use of the underarm serve

The Russian, who recorded his maiden victory at the season-ending tournament, believes the move is just par of the course in the modern game and is not in anyway used to disrespect the opponent.

“Yeah, for sure. I don’t know if, because I think some people used it before, but of course now with especially Nick (Kyrgios) and (Alexander) Bublik, it became really a part of tennis,” said Medvedev.

“And even if you see Bublik interviews, he likes to have fun on the court, but he says he doesn’t want to disrespect his opponent with this. He’s just having fun on the court. As I say, I did it not at 40-0 on my serve for a laugh and to mock him. I did it at 30-30 to win the point, to win the match. That was the case, and that worked. So I see nothing disrespectful of it.

“Of course if 100 other players will say that I did something wrong, maybe I’m going to think about not doing it next time, but I don’t think it’s the case.”