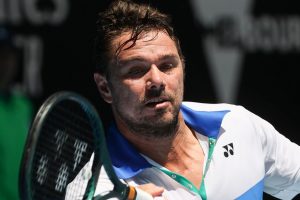 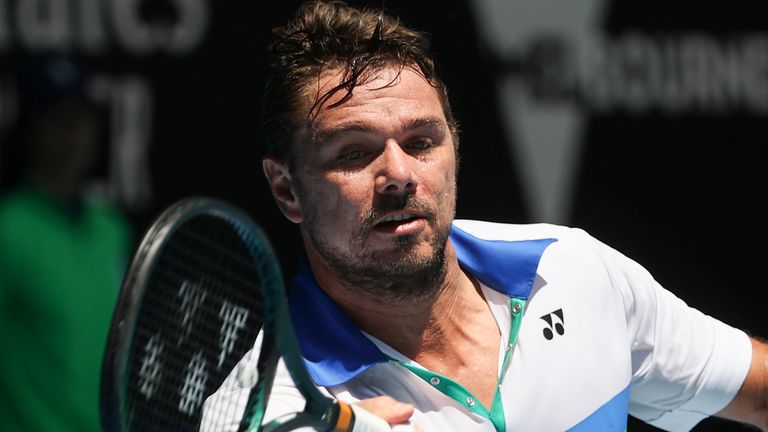 Three-time Grand Slam champion Stan Wawrinka has been forced to withdraw from Wimbledon due to the foot injury that ruled him out of the ongoing French Open.

The 36-year-old underwent surgery on his left foot in March, and he has not featured on the ATP Tour since his opening-round defeat to Lloyd Harris in the Qatar Open just weeks prior.

The former world No 3 made back-to-back quarter-finals at Wimbledon in 2014 and 2015, and there was optimism that he would return to make a 16th appearance at the All England Club later this month. Wimbledon, which gets underway on June 28, is the only Grand Slam title that has eluded the Swiss veteran – who is currently ranked 24th in the world.

Wawrinka’s first Grand Slam success came at the 2014 Australian Open, and he added French Open and US Open crowns to his resume in 2015 and 2016 respectively.

Nevertheless, injuries have marred his progress over recent times, and he’s failed to progress beyond the quarter-finals of a Grand Slam since finishing runner-up to Rafael Nadal at the French Open four years ago.