With a spot in the Australian Open quarter-finals secured for the first time since 2016 early on Monday morning, dual-champion Victoria Azarenka began preparing for mission improbable.

The clock read 3am by the time the former world No.1 departed Melbourne Park on Monday after her 4-6, 6-1, 6-4 triumph over Zhu Lin in a match that finished at 2.17am.

While grand slams afford players a day off between matches, Azarenka will have to recover from her late bedtime in the hope of giving her best against Jessica Pegula on Tuesday.

Dr Stephen Jasper, who has studied the impact jet lag and fatigue has on elite athletes, said players finishing matches after midnight faced an extraordinary challenge to reproduce their best efforts.

“They are borrowing from tomorrow to deal with today. They can recover, but it might take a few days or even weeks to properly recover,” he said.

“To miss out on that sleep, to not be getting to bed until 5am, even if they are a local, most athletes are not going to bed at that time as a matter of routine. 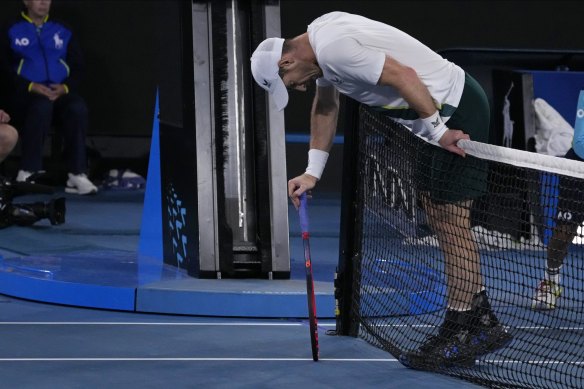 Andy Murray of Britain rests on the net during his third round match against Roberto Bautista Agut of Spain.Credit:AP

“They would be in bed well before midnight, typically, so it would be an absolute strain for all of them. And it seems the Australian Open is particularly brutal in terms of conditions for the athletes, from staying up late to playing in those years where the weather is insanely hot.”

After losing to Roberto Bautista Agut on Saturday night, Andy Murray described the havoc the lack of sleep had on his body following an earlier win over Thanasi Kokkinakis.

Their second round match, which lasted five hours and 45 minutes, finished at 4.05am on Friday morning and has prompted lengthy debates about scheduling, fairness and the integrity of the draw.

These are hours more familiar to committed night clubbers than elite athletes.

The 35-year-old Murray slept for three hours after getting home before 6am, returned to Melbourne Park to get blisters in his foot drained, then went back to his hotel for more sleep before submitting himself to some lengthy ice baths.

“Long matches can happen. But … I’m sure if you went and spoke to some sleep experts and sports scientists, etcetera … they would tell you that sleep is the number one thing, that that’s the most important thing,” Murray said.

“Finishing matches at four in the morning isn’t good for players. I would also argue that it’s not good for the sport or anyone involved in it.”

Jasper, who runs a consultancy called The Jet Lag Guy, said the experience Murray and other players were dealing with was termed social jet lag.

He said others working at the Australian Open, including ball kids, officials and Tennis Australia staff members, would also be dealing with additional stress that could have an impact on their performance and health because of the late-night finishes.

“If you look at doctors on night shift, there is an impact on fatalities and mistakes, because the doctors are exhausted,” he said.

“Police, firefighters, medical professionals, industrial workers such as miners, there is an increase of mistakes when people are doing things late at night.

“I wrote an Olympics paper about it, that teams which travel a lot or are in changed time zones tend to lose out on gold medals. I predicted Australia would do well in Tokyo and that we will not do so well in Paris, and I’m very safe in that prediction.

“What happens is that they lose that reaction time. It might be an instant, but it is enough, and in tennis, that is what they are losing.”

Former Australian Open finalist Marcos Baghdatis shares with Lleyton Hewitt the record for the latest finish ever in a grand slam, with their third-round epic over five sets at Melbourne Park in 2008 finishing at 4.34am.

Baghdatis described the experience as “very tough mentally and physically” but said that on reflection, “he loved every moment of it”.

“About something being done, I think it has happened only three or four times in the last 20 years,” he said.

“If the players don’t like it, the tournament has to have a conversation with the players and make it better, but for me it was a great memory and I love being part of that moment.”

Tommy Haas, a three-time Australian Open semi-finalist who is now the tournament director at the prestigious Indian Wells Masters, said it was difficult to find a balance in scheduling.

“For the ball kids, the fans, the people who are watching on TV, of course it is tough but that is grand slam tennis. We don’t really see it in any other tennis event,” Haas said.

“Could you start the night session a little bit earlier? You probably could. But then you have to start the day session earlier as well. Then you have TV involved as well when it is prime time.

“It is easier said than done. We all talk about it, all the time, to see if there is some way of changing that. But the guarantee of it going five hours is not always there. It is a fine line.”

Azarenka said she felt physically fine shortly after her match and Jasper acknowledged people involved in major events often rely on “running on adrenaline” to get through.

The Belarusian and Pegula are regular practice partners and have split their four encounters to date, with the latter clinching their only meeting at Melbourne Park in straight sets in 2021.

“She is a great friend of mine. I absolutely adore her. We have really tough battles every single time,” Azarenka said.

“There is going to be no surprises, absolutely. It doesn’t really make it easier to think that I know who I’m playing.” 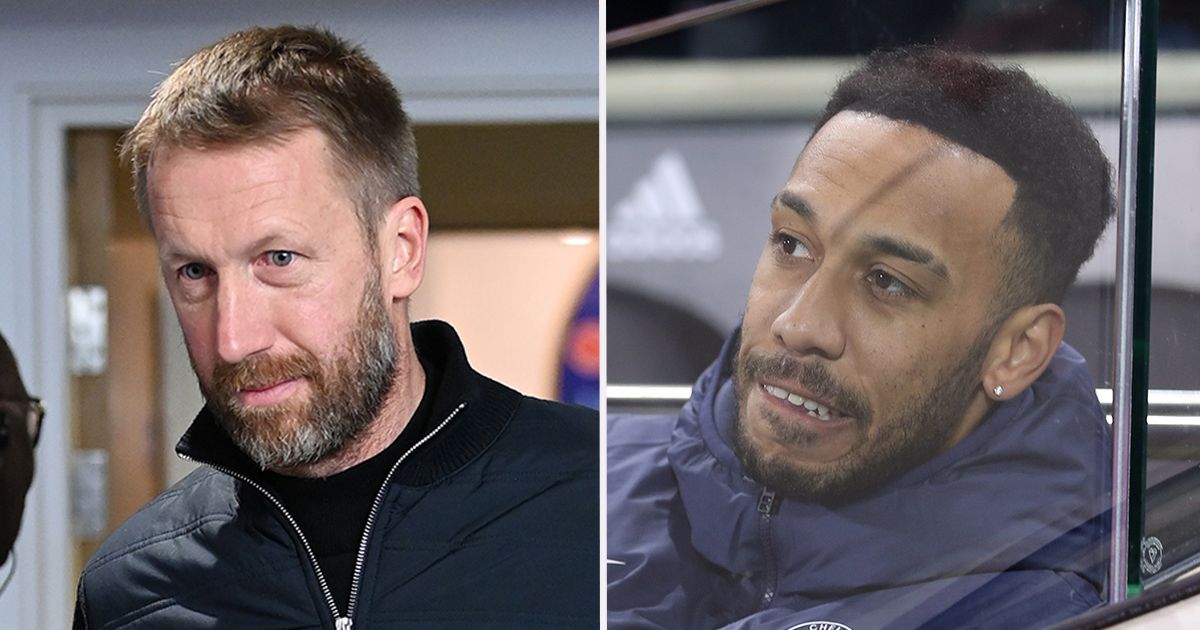