The World No 1 Novak Djokovic headlines Monday’s ATP Finals schedule as he starts his campaign for a sixth tournament title against John Isner in Group Guga Kuerten, live on Sky Sports.

The 31-year-old may be going into the competition off the back of a loss in the Paris Masters final, but that doesn’t take much away from his form. In short, the 14-time Grand Slam champion is looking like he means business.

This year has seen him move from outside of the Top 20, in May he was ranked 22nd in the world, to his current position at the top of the ATP rankings.

The Serbian is the only player to make that kind of movement to the summit of the rankings, in the same season, since Marat Safin did so in 2000. If you needed any further proof of his credentials then here it is…

In August, Djokovic became the first man to complete a career sweep of all nine Masters 1000 Series titles by winning the Cincinnati Masters – either side of major titles at Wimbledon and the US Open. Plus, he then added a fourth Shanghai Masters title to his collection in October. 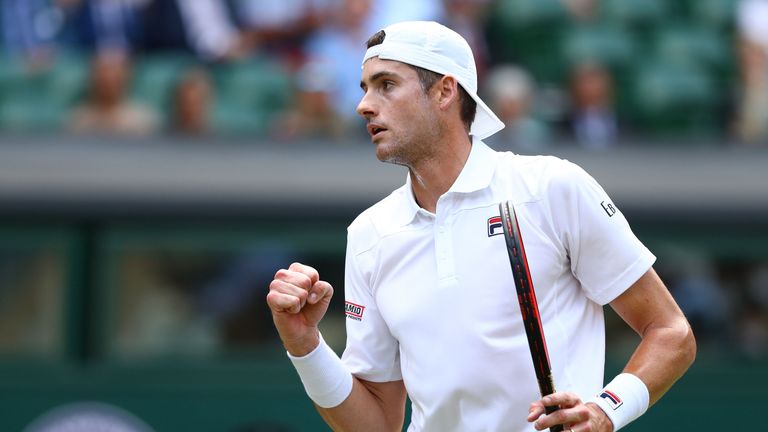 The man challenged with displacing Djokovic on the first Monday of this competition is Isner.

The 33-year-old is competing at the tournament following the withdrawal of Rafael Nadal due to injury and, as a result, becomes the third oldest first-time qualifier in tournament history.

Isner has a tough task ahead of him, he was knocked out of the Paris Masters in the Round of 16 and hasn’t beaten his Serbian opponent since 2013.

The two have met on 10 occasions in total and Djokovic has prevailed no less than eight times. However, it has been a while since they stood at opposite ends of the court to each other, their last contest took place back in 2015. 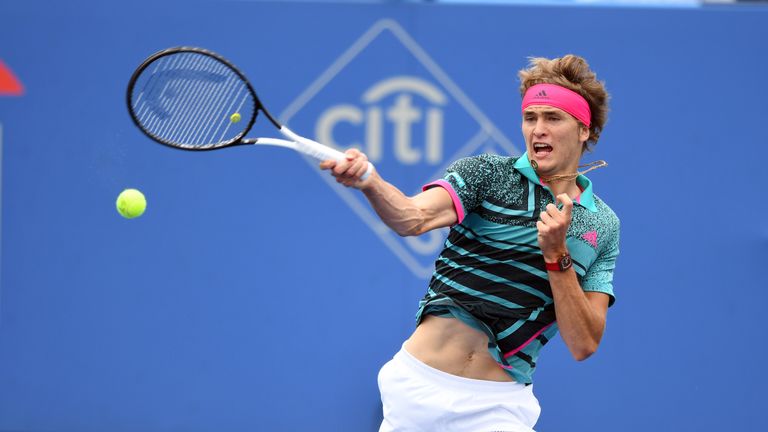 Earlier in the day, the dynamic youngster Alexander Zverev will face-off against a man who will be appearing in this season-ending tournament for a fourth year in a row, Marin Cilic.

Zverev doesn’t have the same amount of experience at the O2 Arena as his rival, it’s only his second appearance. But, he will feel that he has every chance of starting off on the right note especially with a shoulder injury becoming better by the day.

The 21-year-old has only lost once in his career to Cilic and had the strength to come through a tough tussle earlier in the year.

In the semi-finals of the Masters 1000 in Rome, Zverev navigated his way through a lengthy first set tie-break (it lasted over 20 minutes) to take it 15-13. He then backed that up with 7-5 victory in the second to take the match and reach the final. 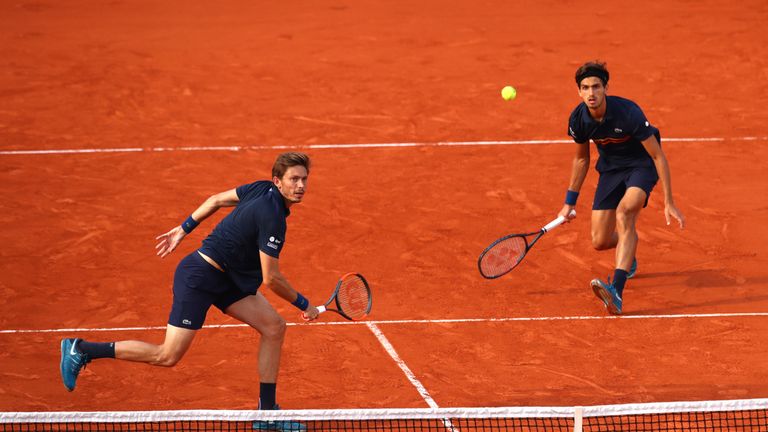 Monday’s doubles action will see the pair who have already secured the year-end No 1 ranking, Oliver Marach and Mate Pavic, take to the court against the French duo of Nicolas Mahut and Pierre–Hugues Herbert.

Marach and Pavic may well be at the top of the tree when it comes to the rankings but they’ve not prevailed over Mahut and Herbert yet this year.

Instead, they lost out to them in the final at Roland Garros and twice on hard courts, once in the Netherlands and once in Canada.

The second doubles match, which will be part of the evening session, will see Lukasz Kubot and Marcelo Melo open their account against Mike Bryan and Jack Sock.

Check our game-by-game coverage from all Group matches, semi-finals and final at the ATP Finals in London on skysports.com/tennis. We will have coverage of every match live on Sky Sports. See TV listings HERE.

On the move? Head to our app for mobile devices and iPad, or follow our Twitter account @SkySportsTennis to join in the conversation. Who will win the ATP Finals this year? Have your say…