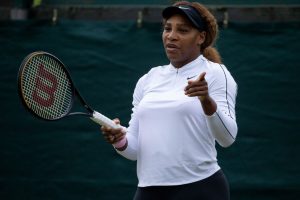 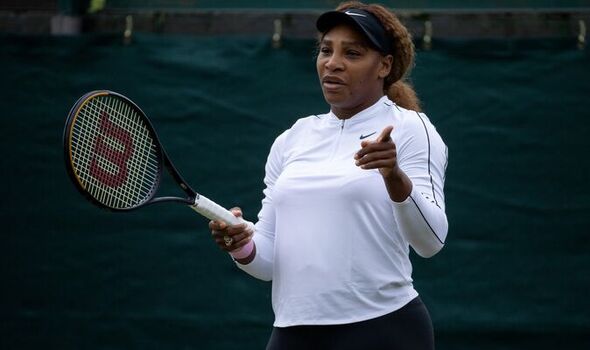 Serena Williams cancelled her practise session at Eastbourne’s Devonshire Park at the last minute on Monday. According to the tournament, the 40-year-old has given herself the “day off” as fans have been left in panic following the sudden cancellation. She is yet to hit with her doubles partner Ons Jabeur though they are expected to play their first match on Tuesday.

Williams announced her return to tennis after a one-year injury layoff last week. Ahead of her singles comeback at Wimbledon next week, she is partnering world No 3 Ons Jabeur in the doubles tournament at this week’s Eastbourne International.

The former world No 1 was scheduled to practice at Devonshire Park at around 2pm on Monday after hitting on other courts in the town off-site over the weekend. But when members of the media were set to attend her practise session at 1.30pm, the tournament announced last-minute that she had cancelled the session.

It has left her fans panicked as her partner Jabeur confirmed earlier on Monday that she was yet to “see” the American after she herself flew in from Berlin following her title win on Sunday.

During her pre-tournament press conference, in which she announced she was withdrawing from the singles event in Eastbourne but would still be playing doubles with Williams, Jabeur said: “I cannot wait to see her, I haven’t seen her yet.  Hopefully we will get together and talk a little bit and see. Because I’m really pumped, I want to win this doubles and why not win the title here, you know?”

Announcing the last-mintue cancellation of Williams’ practise session, the tournament said the 23-time Major champion had given herself the “day off”.

Williams is also not expected to complete a pre-tournament press conference. She is thought to be playing her first doubles match with Jabeur on Tuesday, following the Tunisian’s withdrawal from the singles event, though they could play their opener against Marie Bouzkova and Sara Sorribes Tormo as late as Wednesday.

When her participation in the Eastbourne doubles event was announced, the 40-year-old said: “I am excited to return to the Rothesay International Eastbourne in England and to be back on the grass – a surface that has been so good to me throughout my career. Eastbourne has a unique charm that you don’t see anywhere else on Tour and I’m looking forward to playing in front of the fans again.”