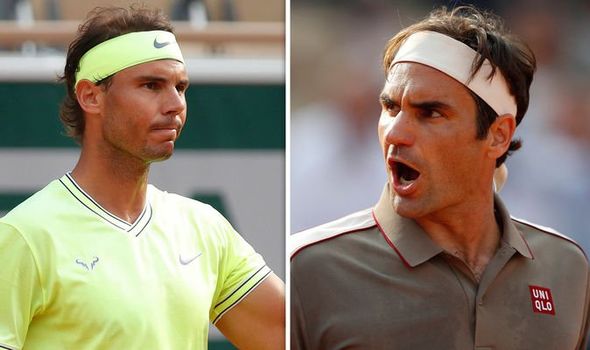 That is the view of former Swiss player and Federer’s close friend Yves Allegro.

On Friday, Federer and Nadal will meet for the 39th time when they play for a place in Sunday’s final.

Both players have dropped just one set en route to the last four and have played excellent tennis throughout the tournament.

Before the tournament, Federer had low expectations but has grown in confidence through each round.

However, beating Nadal at the French Open is arguably one of the most difficult tasks in all of sport.

But Allegro is still holding out hope for his compatriot for two reasons.

“It’s good for the tournament, for tennis in general. Rafa remains largely the favourite. That said, there are two novelties to take into account. 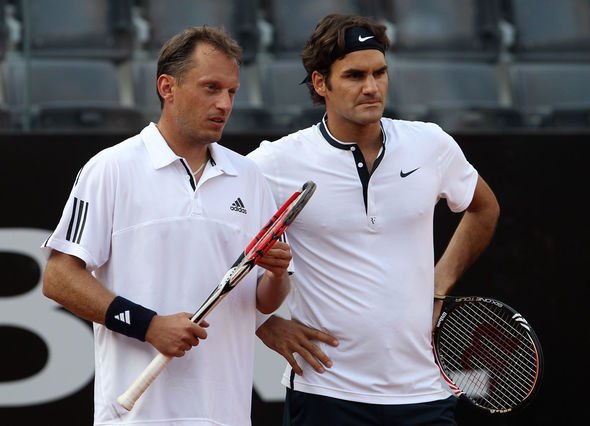 “First, Roger has nothing to lose. Second, he has not lost to Rafa for five years. Almost an eternity. And six wins in a row is not nothing. Can this change the game?

“One thing is certain, it would be a huge feat to beat Rafa at Roland Garros.”

“In his semi-final match against Nadal, it’s a strange situation for Roger Federer – obviously he wants to win the match but the process of how he plays is much, much, more important because he if he does come out and play the right way he could look silly out there,” Wilander said.

“What is the right way or the wrong way, only Roger Federer knows.

“He said a couple of days ago that he speaks to his coaches and he likes to go with his “feel” – it’ll be so important when he decides correctly when to serve and volley for example, if he gets that right then he has a chance.

“With Rafa Nadal on the other side with his forehand he can hit good returns all the way from back there on a second serve, serve and volley from Roger.

“While I am excited about it, I hope Roger has an aggressive frame of mind and thinks that he is going to take every ounce of rhythm away from Rafa.”