Roger Federer marked his return to the tour with a straight-sets victory over Albert Ramos-Vinolas in the second round of the Shanghai Masters.

Federer, who had a bye in the opening round, had only played in the Laver Cup since his shock loss to Grigor Dimitrov at the US Open quarter-finals and was content with a 6-2, 7-6 (7-5) success against his Spanish opponent.

On Federer’s mind was the fact he had lost the last time they met, at the same stage of the same tournament four years ago, but the Swiss fought back from 1-4 in the second-set tie-break to shut down any chance of a repeat. 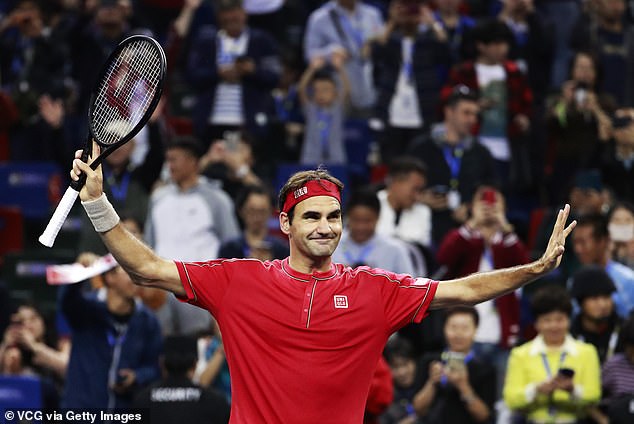 ‘[I] had a really good first set,’ Federer told atptour.com. ‘I focused and had good energy, because when you travel around the globe, you’re missing a bit of energy. Those first few games or matches can be sometimes a bit tricky. So I thought that went very well for me.

‘Serve was solid. I was hitting my spots and really was never in trouble there. But of course all of a sudden, being in a breaker, calls out for different play sometimes and different momentum.

‘He had his chances, but it was a nice comeback for me, and overall, I was very happy.’ 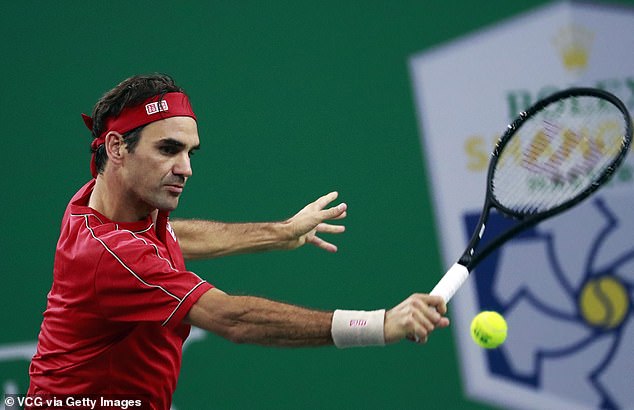 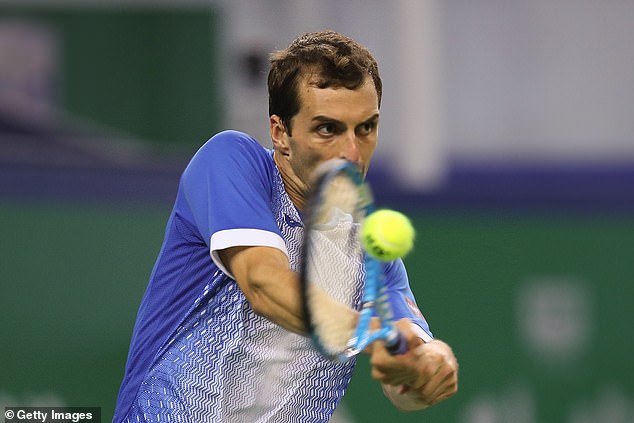 Elsewhere in the competition, third seed Daniil Medvedev eased into the third round with a 6-3, 6-1 victory over Britain’s Cameron Norrie, while Norrie’s countryman Andy Murray lost out in a long and fiery encounter with 10th seed Fabio Fognini.

The Italian eventually prevailed 7-6 (7-4) 2-6 7-6 (7-2) after three hours and nine minutes, with Murray having twice served for the match, but the focus was on a verbal spat between the two late on in the contest.

Murray was furious when Fognini called out as he was about to put away a volley in the 11th game of the third set and told his opponent to ‘shut up’ after confronting him at the changeover.