Roger Federer: Swiss star pulls out of French Open with Wimbledon in mind 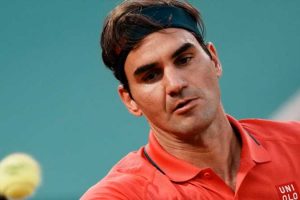 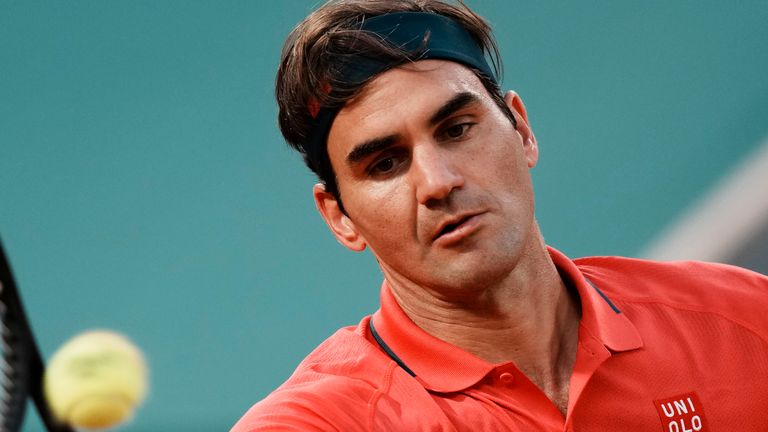 Roger Federer has officially withdrawn from this year’s French Open in order to concentrate his efforts on winning a ninth Wimbledon title later this summer.

Federer, who turns 40 later this year, has always cited Wimbledon as his main goal of the season as he goes in search of his 21st Grand Slam title.

He said after his four-set victory against Marin Cilic that he surprised himself, but the Swiss was then involved in a late-night scrap with Dominik Koepfer on Saturday, with the German testing his mettle before Federer pulled through to reach the fourth round at Roland Garros. 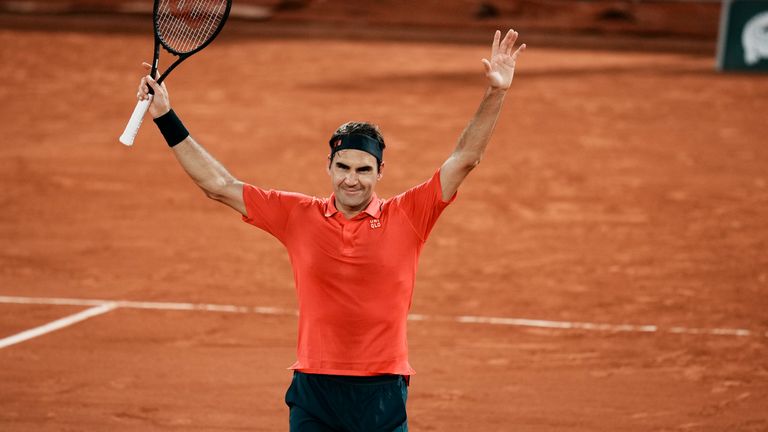 The match lasted three hours and 35 minutes, finishing at 12:43am in Paris, after which Federer admitted “these are all stepping stones to something that is really important to me”.

Federer said in a statement: “After discussions with my team, I’ve decided I will need to pull out of Roland Garros today.

“After two knee surgeries and over a year of rehabilitation it’s important that I listen to my body and make sure I don’t push myself too quickly on my road to recovery. I am thrilled to have gotten three matches under my belt. There is no greater feeling than being back on court.”

Tournament director Guy Forget said: “The Roland Garros tournament is sorry about the withdrawal of Roger Federer, who put up an incredible fight last night.

“We were all delighted to see Roger back in Paris, where he played three high-level matches. We wish him all the best for the rest of the season.”

It remains to be seen whether 2009 champion Federer will play again on the Parisian clay or whether his final memory will be of walking off an empty court at 1am.

Thank you Sir Andy, the feeling is mutual. You gotta love it 💚 See you on the 🌱🎾 https://t.co/6Jln8V6vSw

Federer has already come through two knee operations and he has mostly missed pandemic tennis with all its restrictions, playing three matches in 16 months prior to arriving in Paris.

He had been due to play big-hitting Italian Matteo Berrettini, having reach the fourth round at a major for a record-extending 68th time, but the ninth seed will now receive a bye to the quarter-finals following Federer’s withdrawal.

Federer will now head to his favourite grass surface where he is expected to enter the Noventi Open from 14-20 June. Federer has won the ATP 250 tournament in Halle a record 10 times.