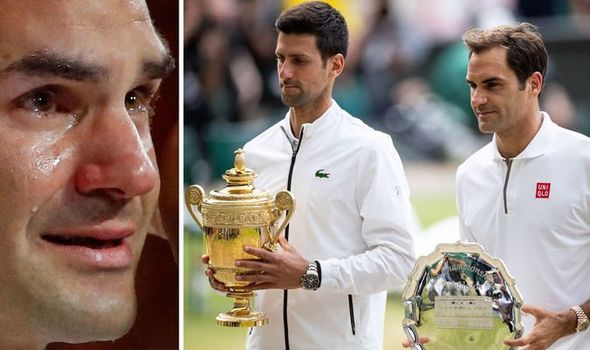 Roger Federer has revealed he cried after somehow spurning two championship points in this year’s Wimbledon final against a resilient Novak Djokovic, who never knows when to lie down.

Sports fans did not know where to turn on July 14 with the England cricket team also in the midst of their nail biting World Cup final with New Zealand at Lord’s.

But on centre court, the two tennis greats served up a classic and the longest final in Wimbledon singles history.

Two months after the defeat, Roger Federer has opened up on the emotions he experienced after being within touching distance of his ninth Wimbledon title.

In an interview with Gazzetta dello Sport, he said: “The last time I cried? Two months ago at Wimbledon.

“In the field and also at the awards ceremony I held back the tears that were there on the border.

“Then as soon as I got down to the locker room, on the first comment ‘what bad luck, you were close…’ 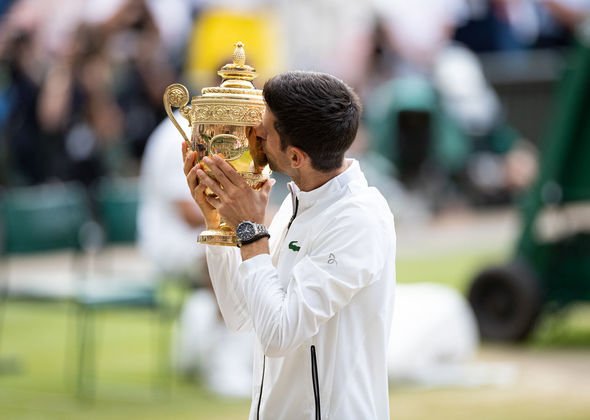 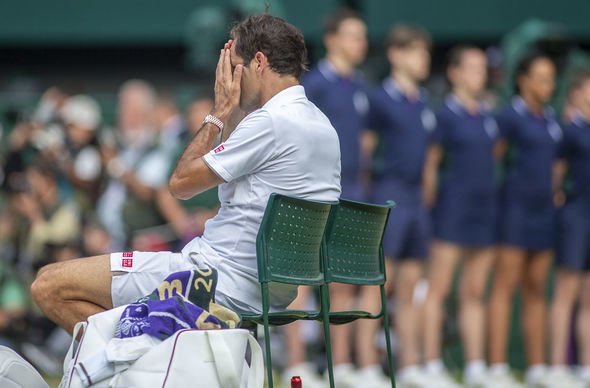 “I collapsed and a few tears escaped.”

Federer was bidding to become the oldest Grand Slam champion of the Open Era but in the end found himself in a similar position to 2008.

This time around the match only just eclipsed the previous record of the longest final which came against Rafael Nadal 11 years ago, as the clock ticked four hours and 48 minutes.

“Like similar to ’08 maybe, I will look back at it and think, ‘well, it’s not that bad after all’,” Federer said after the match. 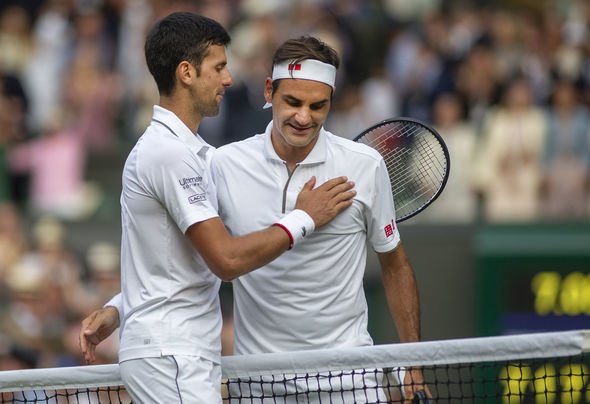 “For now it hurts, and it should, like every loss does here at Wimbledon.

“Epic ending, so close, so many moments. Yeah, I mean, sure there’s similarities [between this and 2008].

“I’m the loser both times, so that’s the only similarity I see.”

Federer is currently in Laver Cup action and is paired with Alexander Zverev, the duo will take on Jack Sock and Denis Shapovalov tomorrow.