Roger Federer says he’s accepted the likelihood that his Grand Slam record will be beaten by his greatest rivals Rafael Nadal and Novak Djokovic. Federer stands alone on 20 majors in the all-time list but in 2019 he saw his lead dramatically reduced after failing to win a title.

Wins at the French Open and US Open saw Nadal move to 19, just one behind Federer.

While Djokovic’s victories at the Australian Open and Wimbledon took him past Pete Sampras and up to 16 Grand Slams.

Nadal and Djokovic could make further inroads on Federer at the upcoming Australian Open unless the Swiss star can cause can upset by winning the event.

At 38-year-old, time is running out for Federer to add to his tally and with Nadal and Djokovic, six and five years younger respectively, there are plenty more attempts available for them. 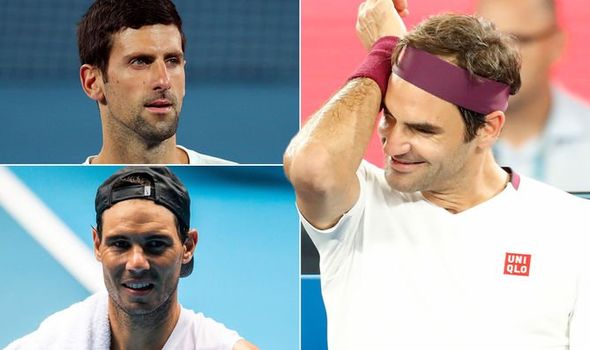 And speaking in an interview with Associated Press, Federer conceded the inevitable will happen soon.

“I honestly think it’s going to be quite exciting to see how much longer can they go.

“How much more can they win? They might have some more incredible years ahead of them. That’s my assumption.

“It’s a bit of a golden time for tennis right now, no doubt.”

Federer then named Felix Auger-Aliassime, Denis Shapovalov, Stefanos Tsitsipas, Alexander Zverev, Daniil Medvedev and Karen Khachanov as the heir to the throne of the ‘Big Three’.

But the Swiss feels the group of players could be as big as 10, ahead of the Australian Open. 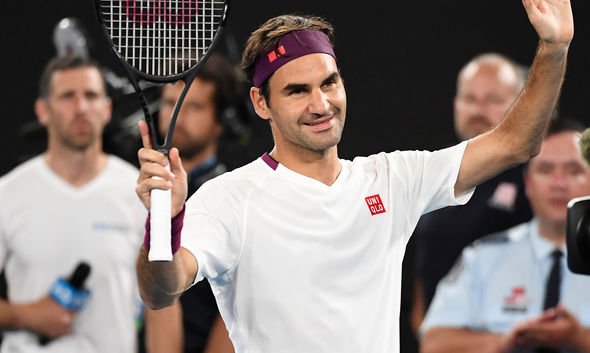 “It’s an elite group of 10 now, which is nice. It’s not just maybe one or two that we thought were pretty good,” Federer said.

“So I think it’s changed a little bit in the last, sort of, 18 months.

The Australian Open gets underway on Monday.