Roger Federer takes on Filip Krajinovic on Monday after struggling past Radu Albot on Saturday.

Novak Djokovic remains favourite for the Miami Open title, but the revelation after his victory on Sunday will give his counterpart reasons to be hopeful.

“To be honest, I lost my focus,” Djokovic said on Sunday.

“I should have done better mentally than I did in the first set and also the end of second set.

++ WANT MORE? KEEP TRACK OF ALL THE LATEST NEWS AND GOSSIP ON OUR FACEBOOK PAGE ++

“I managed to really play well the last couple games of the first set, to go up a break and put myself in front, but then I played a couple of really bad service games.

“Credit to Federico [Delbonis], he stepped up.

“He was the one controlling the pace. I backed up.

“I didn’t have that much depth and power in my shots and he used it. He didn’t have anything to lose.” 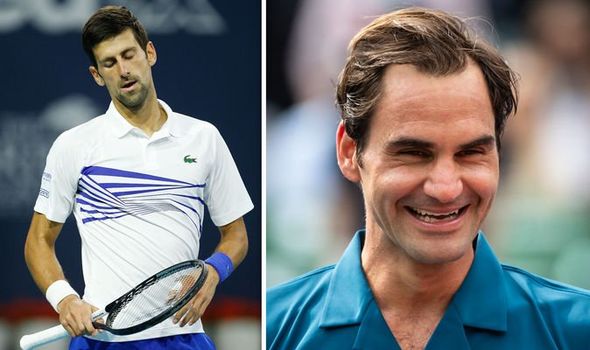 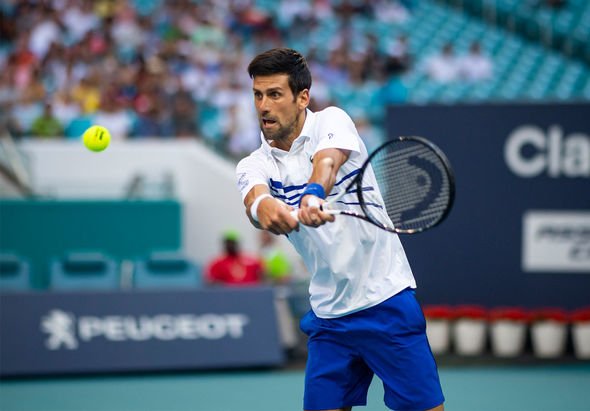 He was the one controlling the pace. I backed up

Djokovic is on a run of three successful Grand Slam triumphs, most recently beating Rafael Nadal in the final of the Australian Open in January.

However, the Serbian has been in mixed form of late, and crashed out of Indian Wells at the round of 32 stage to Philipp Kohlschreiber.

Although the 31-year-old pointed out his flaws after his recent win, he also spoke about what he is doing well on the court ahead of his match with Roberto Bautista Agut.

He added: ”I think I’m hitting the ball well. 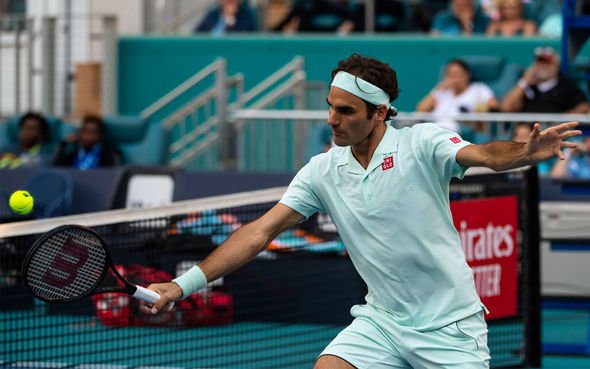 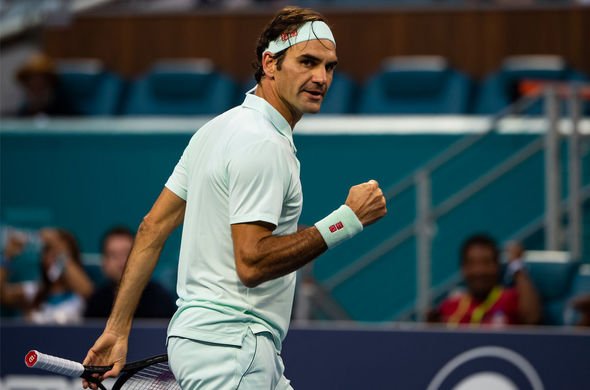 “I just need a little bit more consistency I think to hold that level of play throughout the entire match.

“I think that’s what it’s going to take to win against Bautista.

“He is one of those players that make you work very hard for every single point. He doesn’t make mistakes. Just runs around the court.