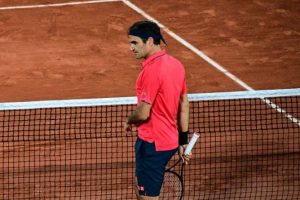 Roger Federer’s withdrawal from the French Open has handed Matteo Berettini the “advantage” in his upcoming quarter-final clash with Novak Djokovic, claims Boris Becker. Federer pulled out of the tournament on Sunday, stating that he did not want to push his body too far as he continues his recovery from a double knee surgery.

The 39-year-old beat Dominik Koepfer 7-6, 6-7, 7-6, 7-5 in the third round and withdrew from the tournament ahead of a fourth round match against Berretini.

In a statement, Federer said: “After discussions with my team I have decided I will need to pull out of Roland-Garros today.

“After two knee surgeries and over two years of rehabilitation it’s important that I listen to my body and make sure I don’t push myself too quickly on my road to recovery.

“I am thrilled to have gotten three matches under my belt.

JUST IN: Rafael Nadal has glaring obstacles to overcome for Novak Djokovic tie 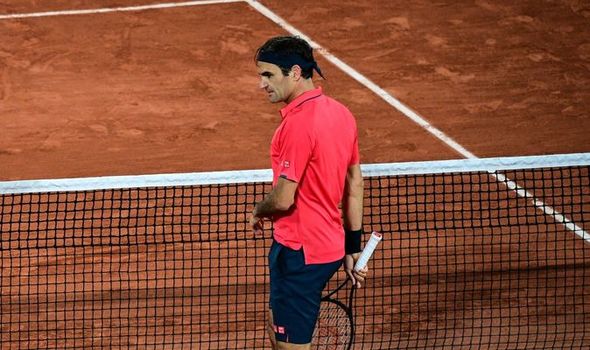 “There is no greater feeling than being back on court.”

Guy Forget, tournament director, said: “The Roland-Garros tournament is sorry about the withdrawal of Roger Federer, who put up an incredible fight last night.

“We were delighted to see Roger back in Paris, where he played three high-level matches. We wish him all the best for the rest of the season.”

As a result of Federer’s withdrawal, Berretini was given a bye to the quarter-finals where he will face world number one Djokovic. 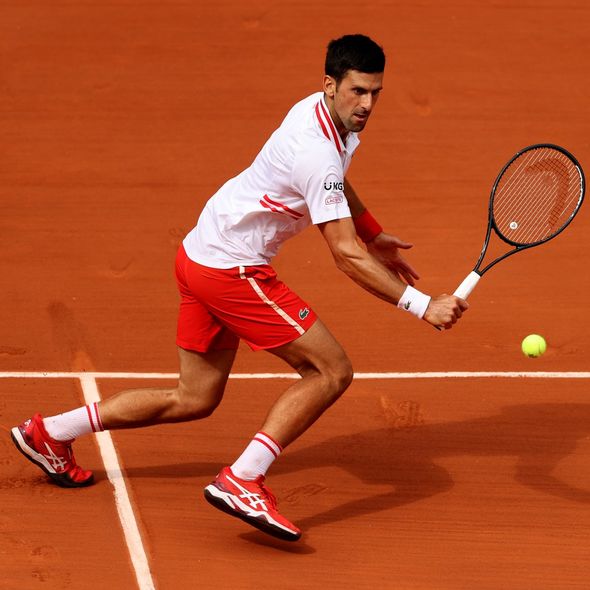 The Serbian came from behind in his fourth round match against Lorenzo Musetti, with the teenager withdrawing from the contest with Djokovic 4-0 up in the final set.

Becker, who won six Grand Slam singles titles during his playing career, believes it is “advantage Berrettini” heading into the quarter-finals.

“Novak is a champion and he’s been in a situation like this before,” Becker said.

“He then reduces his emotions and the other guy starts thinking – ‘Oh, I can beat the number one in the world here’ – and in those five minutes he’s already lost the third set. 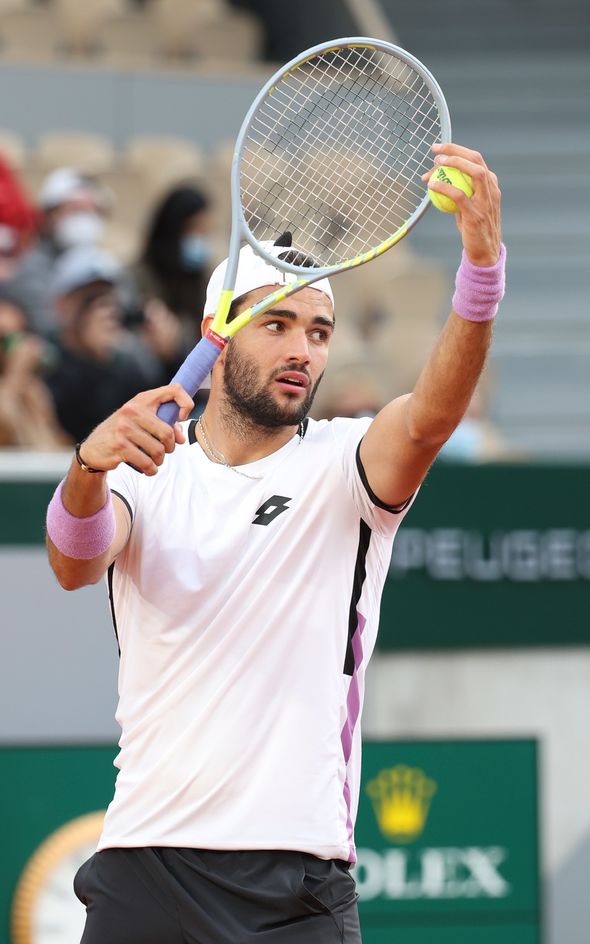 “You always have to keep at it and believe in yourself from start to finish, especially against the big guys.

“For me [in the quarter-finals], it’s advantage Berrettini.

“He has an off day now and had long matches before.

“Now he watched the match very closely and saw Djokovic is beatable.”