Home » Tennis » Roger Federer: I have 30 minutes to get ready for Denis Shapovalov showdown at Miami Open

Roger Federer: I have 30 minutes to get ready for Denis Shapovalov showdown at Miami Open 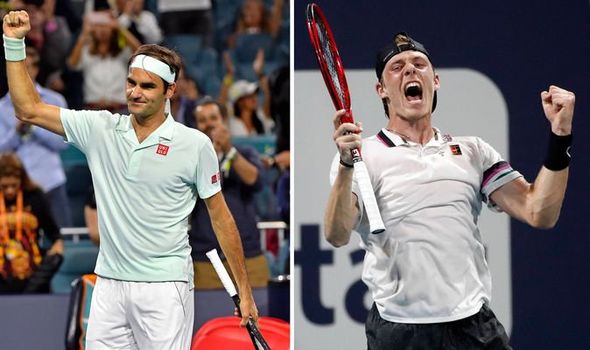 Federer will meet Shapovalov for the first time in their careers for a place in Sunday’s final.

Shapovalov is one of the rising stars in the men’s game with a unique style given that he plays left-handed and has a single-handed backhand.

Federer does have years of experience from playing Rafael Nadal to call upon but facing Shapovalov will still pose a test which he has not faced in a while.

Speaking in his post-match press conference, Federer was asked if playing the young Canadian presented a “unique” challenge for him.

And the Swiss star revealed he will have just 30 minutes of practice time before facing Shapovalov to get ready.

“Yeah, of course, after playing righties ever since I got to the States,” Federer said.

“I’m not sure if I played a lefty in Indian Wells anymore.

“And all I have is half an hour of practice tomorrow to get ready for that lefty. 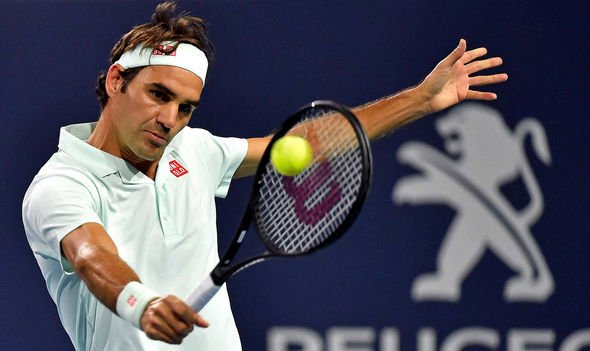 “So the change is a big one, you know. I have done it many times before. So no problem there.

“You know, when you’re younger and you’re facing a lefty, it’s always super annoying, because maybe you’re still, you know, lacking strength, you know, with the one-handed backhand.

“And then later on you start figuring it out, and things become more simple and you have different weapons to make it also complicated for them. It goes like that.”

In his own media briefing, Shapovalov said he would be going up against his childhood idol.

“It’s definitely a matchup I have been looking forward to, I think, my whole life,” Shapovalov said.

“It’s going to be a dream come true to play him in such a big event over here, and the stakes are so high, semi-final match of a Masters 1000 against your idol.