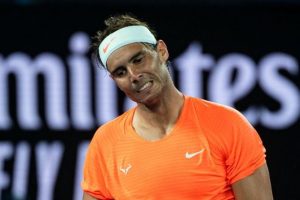 Rafael Nadal was seen making a rapid getaway from his press conference after Wednesday’s Australian Open quarter-final defeat at the hands of Greek hopeful Stefanos Tsitsipas, with the 34-year-old suffering a nasty cramp that forced him to leave the interview. Nadal blew a two-set lead to hand his opponent a 3-6 2-6 7-6(4) 6-4 7-5 victory and a place in the semi-finals to face Russian contender Daniil Medvedev on Friday.

The Spaniard has now been defeated in the quarter-finals of the Australian Open in successive editions of the tournament, with eventual finalist Dominic Thiem downing the 20-time Grand Slam champion at the same stage in 2020.

Tsitsipas will face qualifier Aslan Karatsev or world No 1 Novak Djokovic in Sunday’s final if he can overcome the challenge posed by Medvedev in two days’ time.

Nadal cut a forlorn figure after Wednesday’s result had been decided, showing visible disappointment at having thrown away a sure-fire win against the sixth best player in the world.

His post-match press conference came to an abrupt end after he started experiencing cramps in his legs, with the decorated star abandoning his comments to hobble out of shot in some discomfort.

Nadal hit the headlines back in 2011 when an unfortunate bout of cramp forced him to collapse in his chair during that year’s US Open, but he seemed determined to avoid a repeat this time around, digging deep to pull himself to his feet and walk away despite the pain. 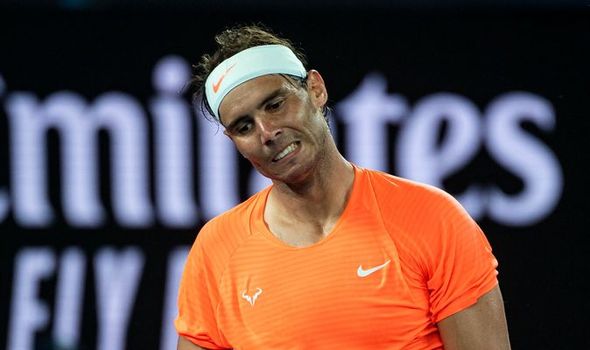 Prior to his unusual exit, Nadal told the press conference that he will accept the defeat and keep his head held high, with his favoured French Open set to get underway in May.

“Just another story in my tennis career,” Nadal replied when quizzed on his response to the result.

“That’s it. Another match I lost here in Australia with important advantage. Just accept and keep going, that’s the life.

“I am playing against one of the best players of the world, so you always have to expect the best from the opponent and be ready for anything.” 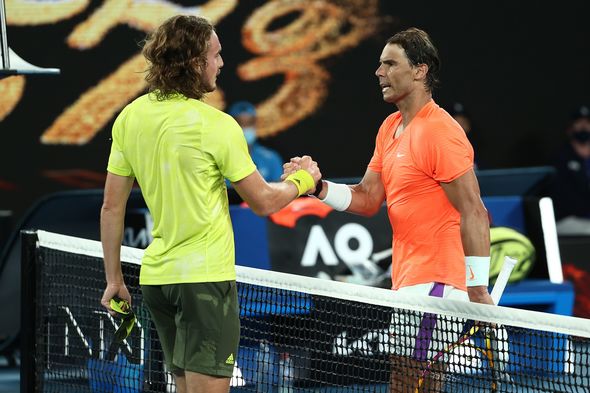 Nadal has only won the Australian Open once before in 2009, extending his 12-year wait for another triumph in Melbourne with Wednesday’s defeat.

He faced a turbulent period during the build-up to the tournament, with his preparations for this year’s Grand Slam circuit taking a hit as a back injury prevented him from competing in the ATP Cup earlier this month.

Despite his troubles, Nadal refused to make any excuses for his poor performance on Wednesday and took full responsibility.

“No, no, not at all feeling unlucky for me, and not at all am I complaining about my luck here in Australia,” he added. 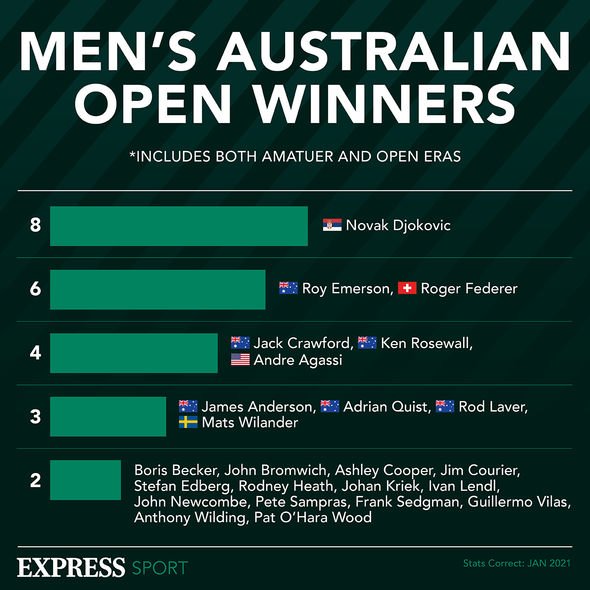 “Everyone have what [they] deserve. Tennis isn’t a sport that is fair. I have what I deserved in my career.

“Over here in Australia I had chances, but I was not able to convert it. That’s all. I didn’t deserve more.”

Nadal’s defeat ensures that his ‘Big Three’ rival Djokovic will spend a 311th consecutive week at the top of the world rankings, breaking Roger Federer’s all-time record of 310.

The Spaniard will be hoping to redeem himself at Roland-Garros later this year as he aims to continue his dominance on clay and stake a renewed claim for Djokovic’s spot at the summit. 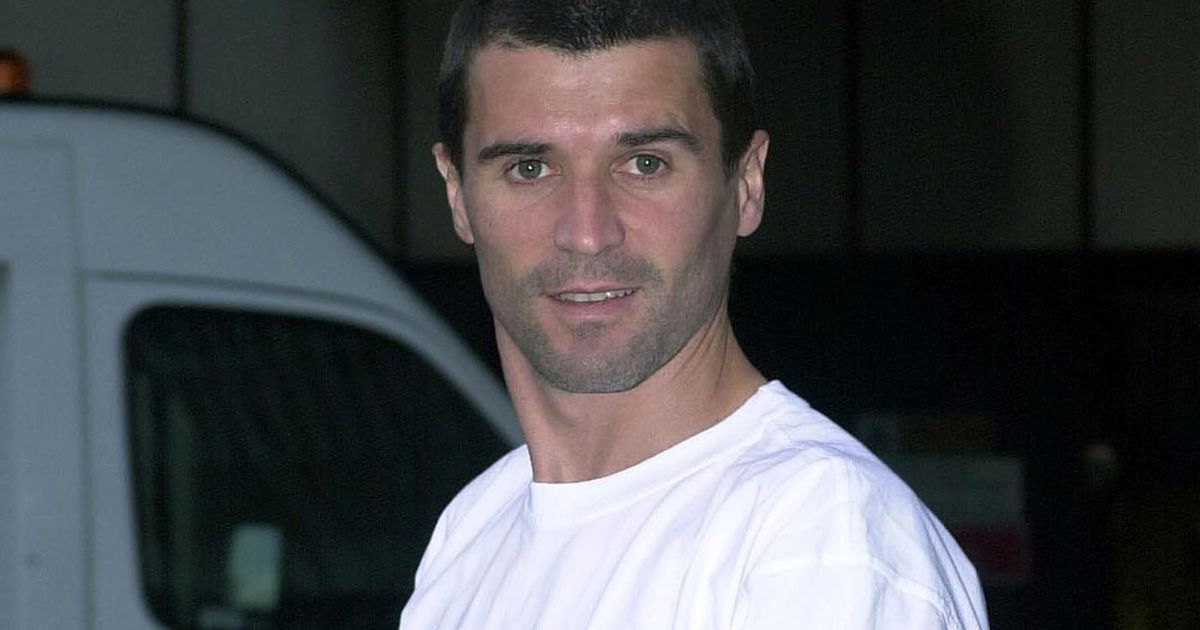