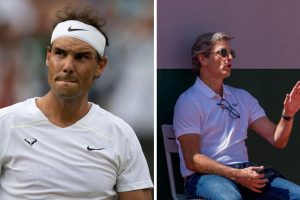 Nadal has a chance encounter with Serena Williams in June

Rafael Nadal could face a bill of £8million after organisers of a tour he was supposed to participate in threatened to sue after he pulled out. The 22-time grand slam champion was supposed to play in an exhibition match in Argentina similar to that undertaken by great rival Roger Federer in 2019.

The lawsuit is led by two Argentinian businessmen Lisandro Borges and Arturo Alacahan. The duo had entered negotiation with Nadal’s team over the Spaniard taking part in an exhibition match in their home country.

The original plan was for Nadal to play matches across North and South America including stops in Chicago, Mexico and Ecuador. A fourth game, planned to be held in Argentina, was also on the agenda before it is alleged that Nadal’s agent Carlos Costa pulled out. The tournament in Chicago had been cancelled and they had decided to no longer take part in the whole tour, entering negotiations with another intermediary, Marcello Figoli.

Borges has claimed that Costa ended the negotiations because he had been offered a bigger deal and did not believe he would face any real consequences due to his association with Nadal. Borges claims they have suffered significant financial losses due to Nadal’s agent pulling out of talks. 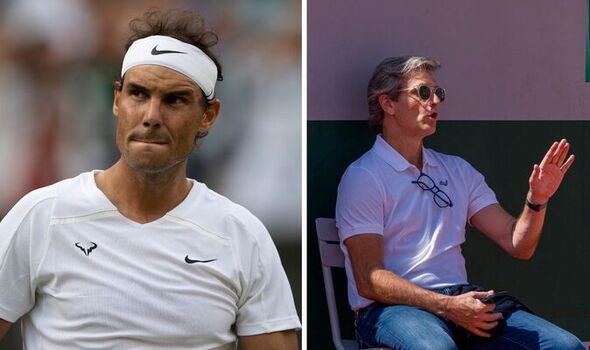 “One day, Nicolás Lapentti calls me. He’s a former tennis player and event planner, and he had negotiated a tour to take Nadal to Ecuador, also for his brother Giovanni to take him to Mexico, and there was a date in Chicago, but they needed a fourth date because of Nadal. For less than four dates, would not have come on the tour for which 2.5 million euros would be paid on each date. For less than 10 million, he does not move,” Borges told Argentinian channel TN as per Sportskeeda.

“Carlos Costa has a percentage of what he gets for Nadal, it will be between 5 and 10%, I don’t know. But when Fígoli appears and gives him 10 million dollars or euros, the guy wins a million and he doesn’t care at all. He thought that since he was Nadal’s manager, nobody was going to do anything to him, but it’s not like that.”

The Argentine was also keen to stress that he saw legal action as a last resort but had no choice due to the significant financial losses he suffered as a result.

“To bring a lawsuit against what is in my opinion the greatest sportsman in history. It does not amuse me, but the truth is that when someone causes you as much damage as this, we have no choice but to do it.” 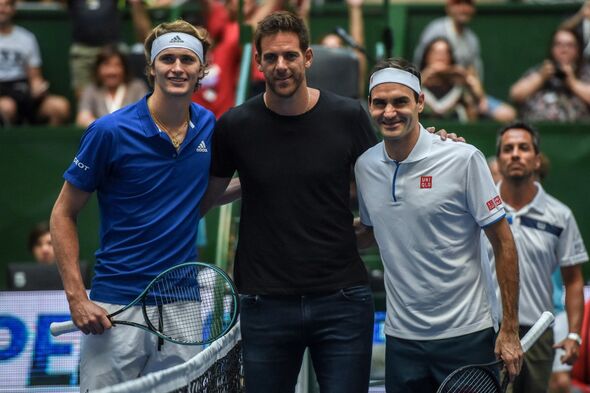 Express Sport has approached Borges and Nadal’s representatives for a response but have yet to receive any responses.

Federer completed a similar tour to what was initially planned three years ago alongside Alexander Zverev. The pair played five matches in Chile, Argentina, Mexico, Colombia and Ecuador in an attempt to help grow the sport in the region.