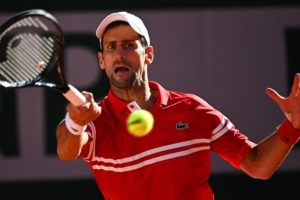 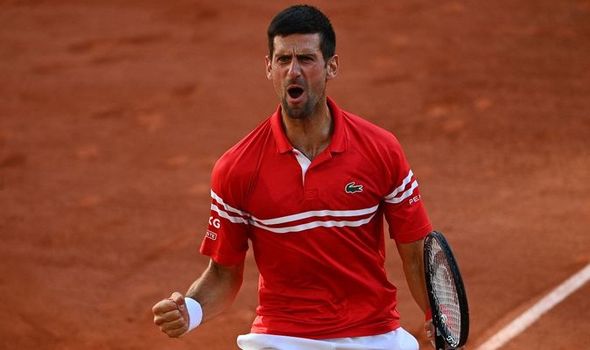 Novak Djokovic has long had to battle his way into the conversation of the greatest of all time alongside Roger Federer and Rafael Nadal, but his heroic display in coming from two sets down to defeat Stefanos Tsitsipas in the French Open final puts him in the upper echelon of sporting greats.

Back at the start of 2011, a young Serbian with one Grand Slam title to his name was beginning to make a name for himself on the tour.

But he was competing in an era dominated by both Nadal and Federer, the latter of which had just broken Pete Sampras’ Grand Slam record.

Djokovic has bided his time though and dominated the past decade with the unashamed aim of toppling the greatest men’s tennis players of all time.

His dominance at the Australian Open echoes that of Federer at Wimbledon and Nadal at Roland Garros.

JUST IN: Roger Federer felt no need to ‘explain myself’ after French Open exit 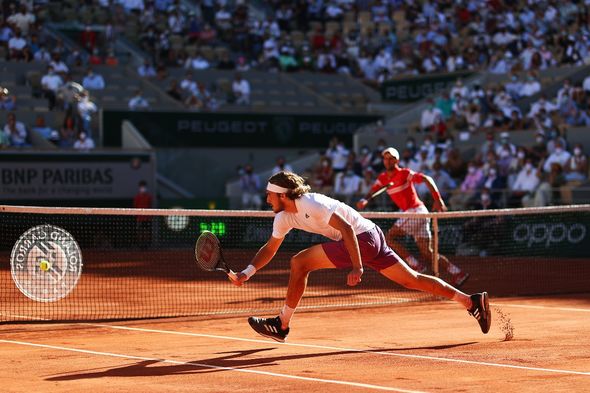 But heading into Sunday’s final against Tsitsipas, no player in ATP Tour history had ever won all four Grand Slams more than once.

The French Open has been Djokovic’s cryptonite, largely due to Nadal’s unnatural record at the tournament.

However, Federer too has just one French Open title to his name while Nadal has notoriously struggled in Melbourne.

Getting over that hill has proven difficult for the ‘big three’ and Djokovic looked down and out before he even had a chance to break that record.

Tsitsipas raced to a two-set lead with the world No 1 struggling to cope with his opponent on every aspect.

The Greek tennis star looked in the form of his life with many spectators starting to believe they were witnessing the shift to the new generation.

Jim Courier said it best with Tsitsipas two sets up though when he warned against counting Djokovic out.

Under any normal circumstances, a comeback at 2-0 in a Grand Slam final would be unnheard of.

Ofcourse, Djokovic is anything but a normal tennis player.

He recomposed himself in the third with Tsitsipas beginning to get frustrated at not being able to wrap up the match. 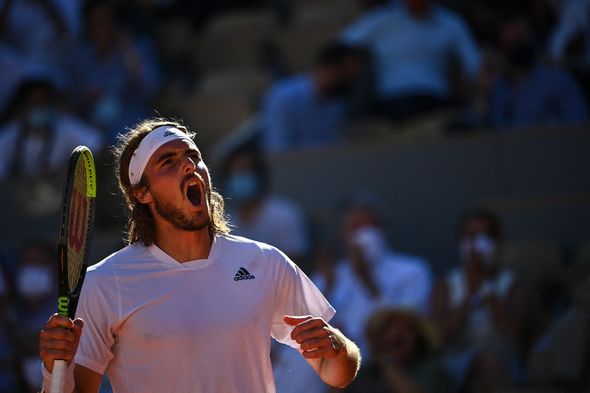 Djokovic kept his cool on every opportunity to frustrate his opponent further and was lethal when it mattered most to get the break of serve.

That was repeated in the fourth as Djokovic continued to force errors from Tsitsipas.

From then, the result appeared a formality with momentum fully with the Serbian.

Utterly relentless in his approach and seemingly unaffected by the heat after little over four hours on the court at 34 years of age.

Now, with 19 Grand Slams to his name, Djokovic has both Nadal and Federer within touching distance.

But his dominance at the French Open this past week may well point to Djokovic moving well ahead of his rivals in the GOAT debate in just a few years.