Home » Tennis » Novak Djokovic is not being fed breakfast in detention hotel, claims his mother

Novak Djokovic is not being fed breakfast in detention hotel, claims his mother 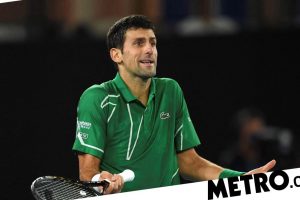 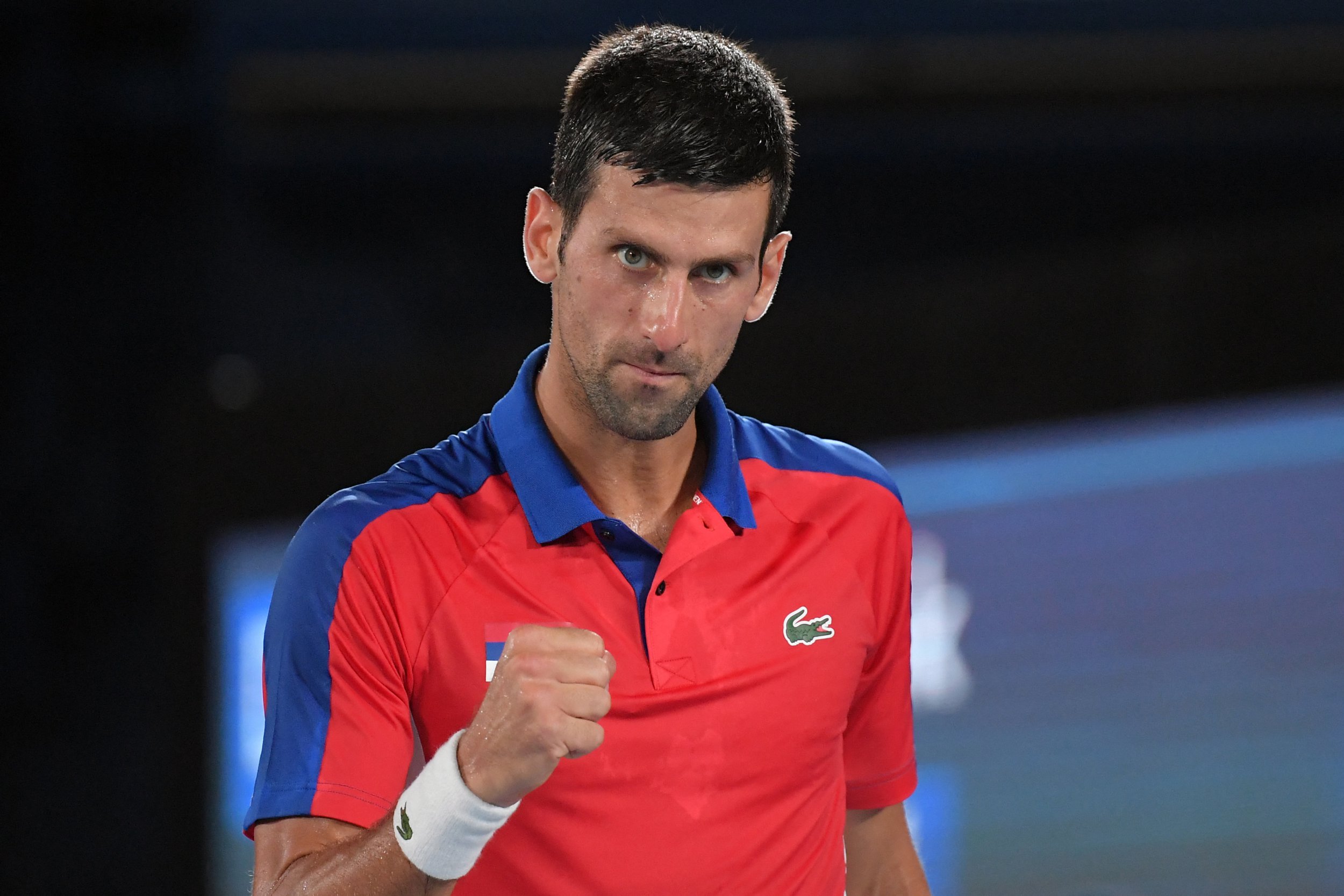 Novak Djokovic’s mother claims the world No.1 is not being fed three meals a day at his detention hotel in Melbourne.

The 34-year-old is due to find out on Monday whether he will be deported after he was refused entry to Australia on Wednesday evening.

Djokovic, who claimed he had received a medical exemption in order to compete at the Australian Open, is currently being held at the Park Hotel in Melbourne, which also houses refugees and has been heavily criticised for its poor conditions after leaked pictures showed maggots in some of the meals served.

Dijana Djokovic has described the hotel conditions as ‘inhumane’ and says her son is ‘not guilty of anything’.

‘Dear friends, you are giving us great support, we are sending it to Novak,’ Dijana Djokovic told the media in Belgrade on Sunday.

‘Now our support is most important, there are not many of us, but we are very strong.

‘Novak decided to seek justice, that he was not guilty of anything. He did everything according to the rules.

‘They locked him up, they don’t even give him breakfast, he has lunch and dinner, there is nothing for breakfast.

‘I’m telling you what he told me. And in prison they have three meals a day and to go out.

‘There is no normal window to look at the park but a wall. These are not humane conditions.’

Meanwhile, lawyers on half of Australia’s government claim that Djokovic was never assured that his medical exemption would allow him to enter the country without the vaccine.

‘There is no suggestion that the applicant had ‘acute major medical illness’ in December 2021,’ the government’s court filing read.

‘All he has said is that he tested positive for COVID-19. This is not the same.

‘This is because there is no such thing as an assurance of entry by a non-citizen into Australia. Rather, there are criteria and conditions for entry, and reasons for refusal or cancellation of a visa.’