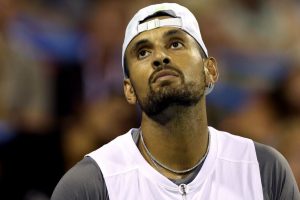 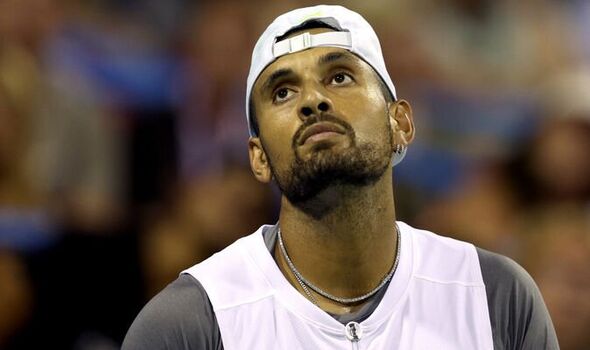 Nick Kyrgios has admitted that he felt opponents might fear him following his Wimbledon heroics earlier this summer. The Australian continued his fine 2022 by winning both the singles and doubles at the Citi Open.

Kyrgios became the first man to win both titles in the same year in the tournament’s 53-year history. He defeated Noshihito Nishioka in Sunday’s singles final, and teamed up with Jack Sock to win in the doubles draw.

The 27-year-old has enjoyed an incredible season and appears to finally be reaching something resembling the potential he showed early on in his career. He stormed to the final at Wimbledon – albeit benefitting from Rafael Nadal’s withdrawal before their semi-final – in which he was beaten by Novak Djokovic.

And he knew that opponents would ‘fear’ a Grand Slam finalist in the months after. “I think it’s a reflection of the last six months of how hard I have been working. I’m just really happy to continue the form after Wimbledon,” Kyrgios said in his post-match press conference.

JUST IN: Djokovic defended by tennis star in comment about Nadal and Federer 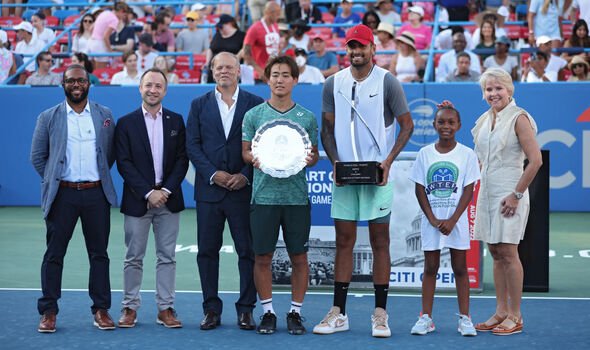 “I think you have got a small window after a Grand Slam that people kind of fear you before they step out on the court. I feel like I made the most of it this week. I’m really happy with my performance.”

Kyrgios has put his excellent season down to a good training block ahead of the Australian Open in January. He boldly claims he has been one of the best players in the world as a result.

“Before the Oz Open, I decided that I really wanted to put in a good training block, and then things just started falling into place,” Krygios said. 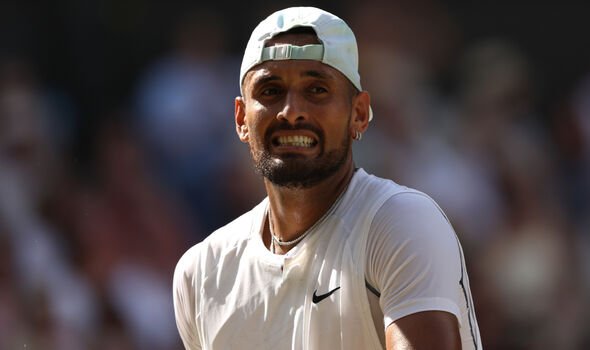 “The rest of my life, just everything was really good. I had a great Australian Open. I felt like the tournaments after the Australian Open I was kind of reinventing myself a little bit on the court. I was incredibly intense, playing some really good matches, had some great results earlier in the year.

“[I] played a great grass-court season, made a couple semi-finals and was right there. I was always knocking on the door of a singles title. I was waiting for it. I felt like I was one of the best players in the world this year by far.”

He concluded: “I’m extremely proud of myself and my team. It was a really, really good week. It was hard-fought, [I] had some incredibly tough matches. Every practice was really good. I tried to be as professional as I could. I’m just happy to be sitting here, making history along the way.”