Naomi Osaka: World No 2 should be ‘supported and applauded’ after French Open withdrawal, says Sloane Stephens 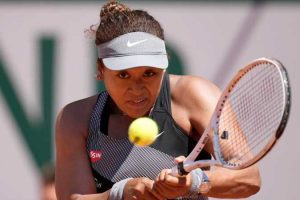 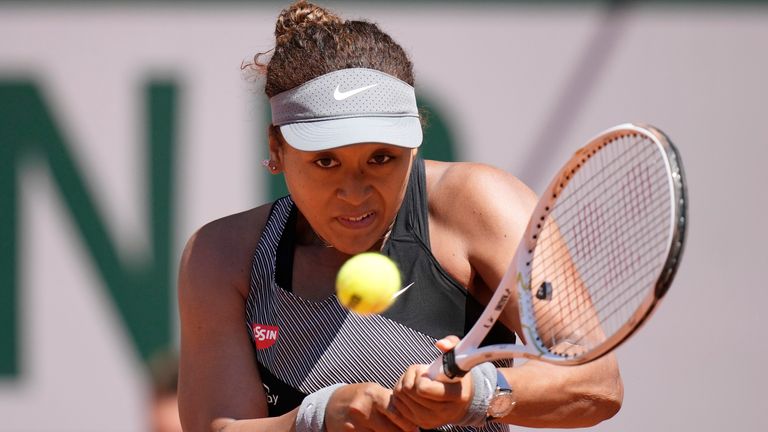 Naomi Osaka should be supported and applauded for her decision to withdraw from the French Open to focus on her mental health, former US Open champion and WTA Players’ Council member Sloane Stephens says.

Japan’s Osaka withdrew from the Grand Slam on Monday after refusing to attend the mandatory post-match press conferences, and revealed she had been suffering from bouts of depression for three years.

The 23-year-old had earlier been fined $15,000 (£10,600) by the tournament referee and threatened with exclusion from Roland Garros and future majors for declining to face the media after her first-round match on Sunday. 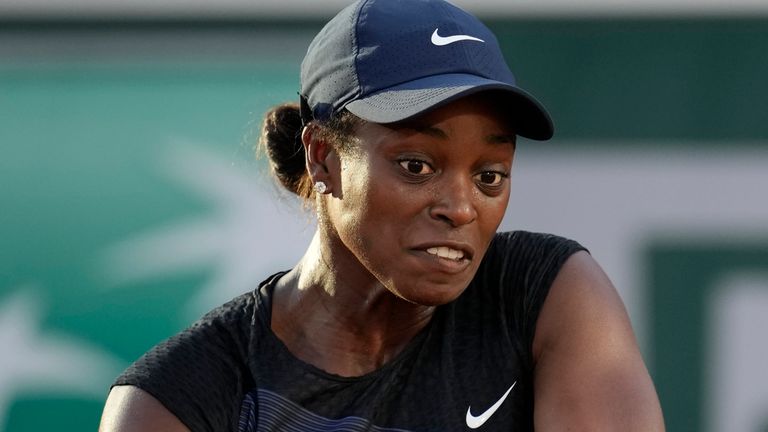 Stephens, speaking after her first-round victory over Carla Suarez-Navarro, said: “Having to take a step back and say, ‘Hey, I need to do this for me’, we should support her and applaud her, because a lot of people wouldn’t do that.

“A lot of people play through being miserable and being upset and not being able to speak out and say those things.”

Stephens added that she hopes Osaka, a four-time major winner, will come back stronger after her time away from the tour. “We should be more accepting and allow her to take the time she needs to work on herself and better herself so she can be in a better position to play tennis and be happy and enjoy her tennis,” she said.

“But I think there definitely needs to be more open dialogue on what not only her but everyone on tour goes through. I think we don’t talk about it enough,” she said, adding that she hopes Osaka’s decision will inspire others to speak out when they are struggling with their mental health.

“Feelings are real and we’re all human, so I hope she takes the time she needs. I hope she feels better and I hope she gets back to winning.” 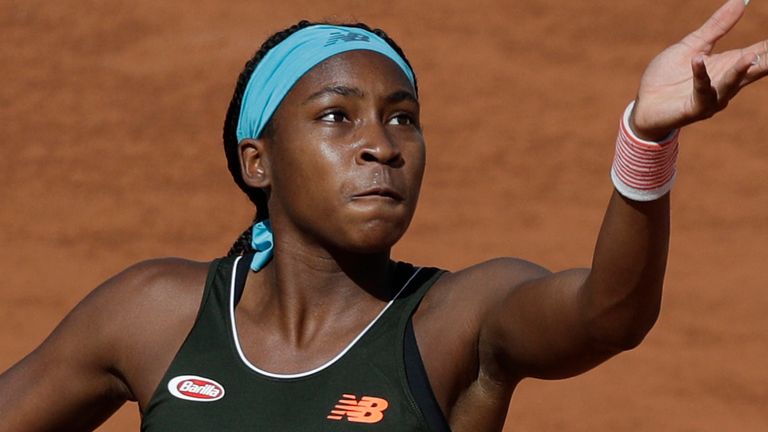 Coco Gauff, who shared an emotional on-court interview with Osaka after losing to her at the 2019 US Open, echoed Stephens’ comments.

“Obviously I have some great moments with her on court and off court,” Gauff said after her first-round win against Aleksandra Krunic.

“Tour isn’t the easiest. I talk to other players and they have gone through similar things in the past,” she added. “I hope that she can beat that and come out better and stronger.”

Novak Djokovic said he understood Osaka’s decision to boycott post-match press conferences, which he thinks could feel outdated for a player of the Japanese’s age. The Serbian, who eased into the second round at Roland Garros on Tuesday, also expressed sympathy for the 23-year-old after she revealed she had been suffering from depression.

“The Grand Slams are protecting themselves and their own business. Of course they are going to follow the rules and they are going to make sure that you are complying,” Djokovic said after kicking off his French Open campaign with a routine 6-2 6-4 6-2 win against American Tennys Sandgren.

The 18-time Grand Slam champion said that a change in the way athletes interact with fans might have led Osaka to announce she would not attend the mandatory post-match news conferences.

“The media is important, without a doubt. It’s allowing us to have the platform to communicate with our fans, but in a more traditional way,” the Serbian explained. “It used to be the only way how we can reach out to our fans. In the last five years or maybe 10 years it’s not the case anymore.

“We have our own platforms, our own social media accounts through which we are able to communicate directly with fans. Naomi, she’s very young and she grew up obviously with social media and ability to speak out through her channels.”

Although he believes news conferences are “part of our sport”, Djokovic was sympathetic towards Osaka.

“Look, I can understand her very well, and I empathise with her, because I was on the wrong edge of the sword in my career many times with media. I know how it feels,” he said.