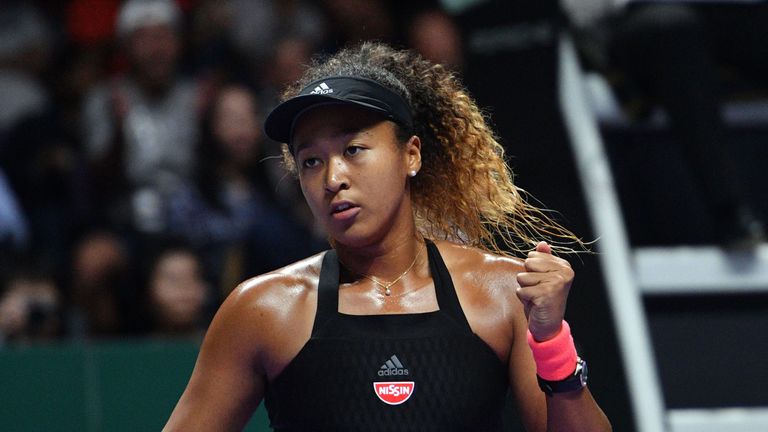 The 21-year-old has had a career-best season with victory at Indian Wells and followed it up by claiming her maiden Grand Slam title in a “chaotic” US Open final against Serena Williams, according to King.

“I think she’s got the head, heart, and guts together,” King, 74, said. “Even with the Serena match, I knew she was going to win that match because she was playing better than Serena, and she was not going to let anything, nothing deter her from winning. 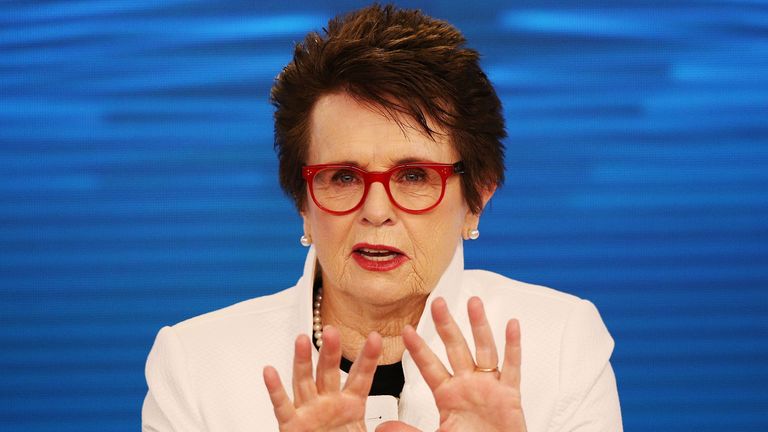 If she really wants it, the sky’s the limit.

“I know it was tough, it was just crazy and chaotic, but in the end she prevailed, and I knew she prevailed because her head was in the right place. She stayed focused. And she’s an amazing player.”

King, who won six Wimbledon titles during her illustrious career, explained why Osaka is such a talent and believes the world is her oyster. 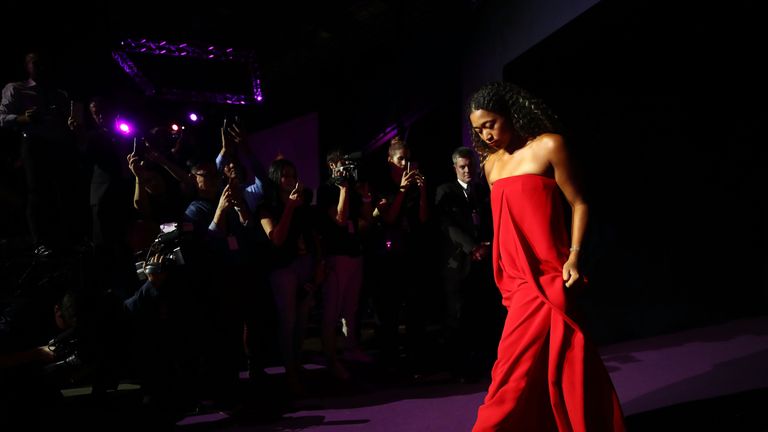 “First of all, she hits a heavy ball. She can hit anything. If she really wants it, the sky’s the limit. Beyond the sky. To the moon and back or the world,” she added.