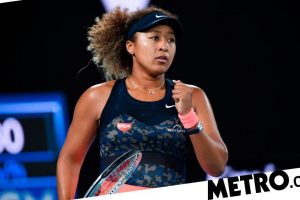 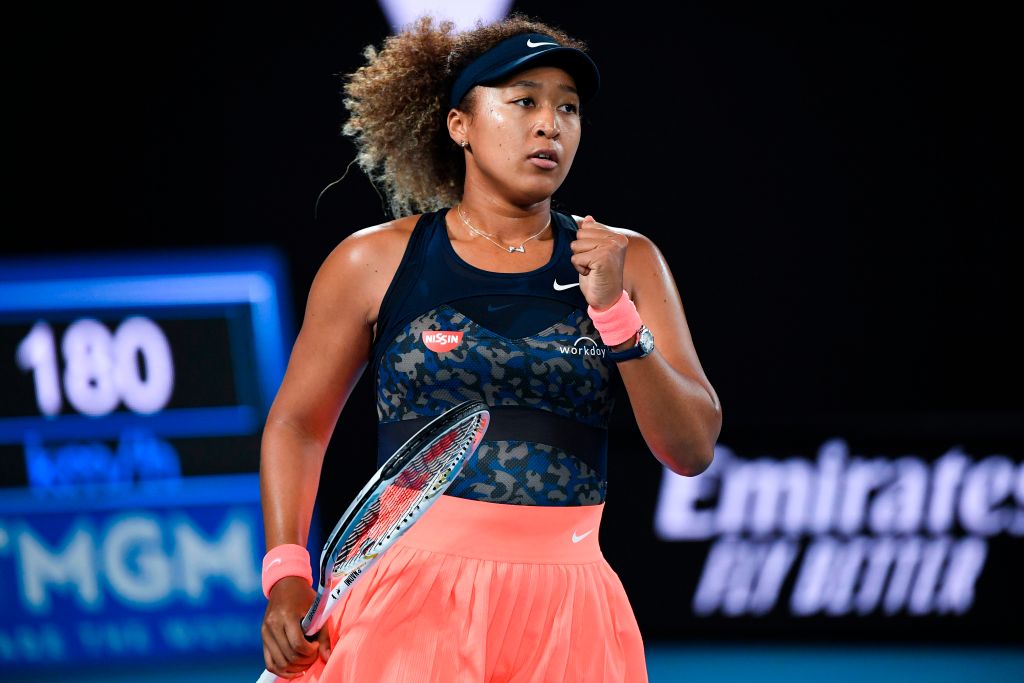 Naomi Osaka won the second Australian Open title of her career and fourth Grand Slam in total as she beat Jennifer Brady in straight sets.

Osaka, the Japanese No. 1, overcame hard-hitting American Brady in a frantic 6-4 6-3 tussle after an hour and 17 minutes on Rod Laver Arena to maintain her 100% record in Grand Slam quarter-finals and beyond.

The third seed became the first woman since Monica Seles to win her first four major finals and drew level with the likes of Kim Clijsters in terms of Slams won. Among active players, only Clijsters and the Williams sisters boast more major titles.

Osaka – the highest-paid female athlete – saved match points in the fourth round, against Garbine Muguruza, but otherwise has shown her immense quality throughout and eased past everyone in her path, including Serena Williams.

She has established herself as the dominating force in women’s tennis, particularly on hard courts. Four of the last nine Slams have been won by the 22-year-old.

What’s arguably most impressive is she seems to turn on her best tennis for the biggest occasions. She has more Grand Slam finals than regular tour-level titles.

The final was played at quick pace, with little breathing time between points, and both struggled behind their first serves in breezy conditions.

Off the ground, there were no such problems, with the ball slaughtered back and forth by two of the most ferocious hitters in the game.

But once Osaka clinched the first set – gifted to her after a flurry of errors from her opponent on serve – she tightened her grip on the match and didn’t release as she suffocated Brady’s challenge.

Brady, to her credit, didn’t give up and kept fighting to the last point but in the end, Osaka’s greater quality told.

Osaka will now return to No. 2 in the WTA rankings, while first-time finalist Brady has cracked the top-20 for the first time and will sit at a career-high world No. 13.

She may only be ranked second but few would doubt she is the strongest player in the women’s game right now.

One more Slam win would see her draw level with Maria Sharapova and Martina Hingis, but at the rate in which she’s winning hard-court Slams, she should be expected to far exceed their totals.

The Osaka serve was firing early on, dropping just one point in her opening two service games.

Brady, by contrast, was taken to deuce in her first and double faulted on the first of three break points to gift her Japanese opponent a 3-1 lead.

The nerves suddenly shifted to the other side of the net. Osaka double faulted to hand Brady a break point and the American duly converted, with Osaka sending a backhand into the net.

Brady was settled into the match now. A ferocious backhand winner wrapped up a love hold and there was visibly more energy and belief flowing through her veins.

The American berated herself for failing to land enough first serves – she was under the 40% mark after four service games – just moments after saving a break point and responded to her own criticism with a thumping ace out wide before holding.

Osaka was having similar problems in finding her first serve, landing fewer than half in, and faced another break point after a superb lob from Brady. A forehand winner kept the American at bay before holding for 5-4.

It proved vital as Brady blinked in the next game. A double fault, misjudged bounce and netted short forehand cost her dear as Osaka clinched the opener.

A huge backhand cross-court winner from Osaka landed her a first break point of the second set and it was duly converted, with the match starting to slip away from Brady.

Another netted forehand from Brady on break point gifted Osaka her sixth game in a row but she stopped the rot with a break of her own to at least make the scoreline more respectable.