Naomi Osaka has reacted with frustration to the news that the Tokyo Olympics is on the verge of being postponed due to the global coronavirus outbreak.

In sport, the coronavirus has had a significant impact with several events, tournaments and leagues being suspended.

While several people within sport such as Arsenal manager Mikel Arteta and NBA star Kevin Durant have tested positive for COVID-19.

The biggest sporting event of 2020 is scheduled to be the Olympic Games in Tokyo, Japan. 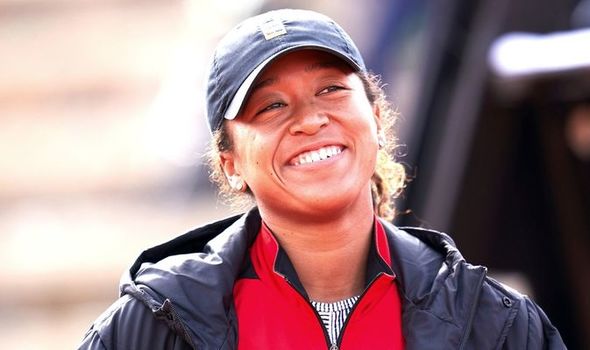 But the International Olympic Committee has come under intense pressure to postpone the event.

So far, president Thomas Bach has resisted those calls but following an IOC executive board meeting on Sunday, a deadline of four weeks has been set to make a decision.

In a statement, Bach said: “Human lives take precedence over everything, including the staging of the Games.

“The IOC wants to be part of the solution. Therefore we have made it our leading principle to safeguard the health of everyone involved, and to contribute to containing the virus. 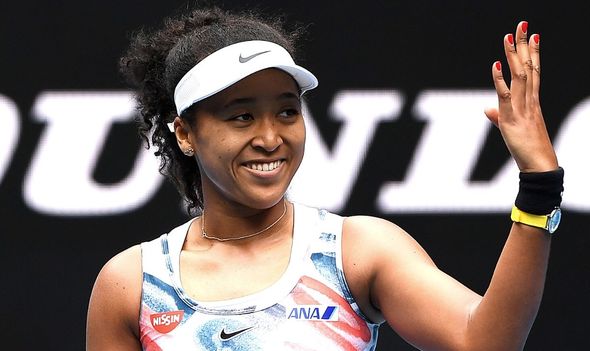 “I wish, and we all are working for this, that the hope so many athletes, NOCs and IFs from all five continents have expressed will be fulfilled: that at the end of this dark tunnel we are all going through together, not knowing how long it is, the Olympic flame will be a light at the end of this tunnel.”

After winning two Grand Slam titles, Osaka was being tipped to be one of the biggest faces of the Olympics.

And her disappointment at the IOC’s new stance was clear as she tweeted: “Don’t u dare” with a disappointed emoji face.

Last year, Osaka chose Japanese citizenship over American to ensure she could compete for the nation, where she was born.

“It is a special feeling to aim for the Olympics as a representative of Japan,” she told NHK News.

“I think it will be more emotional to play for the pride of the country.

“I can play well on the big stage, so there are also expectations for myself at the Tokyo Olympics.

“I am worried because of the high expectations from the surroundings, but I want to play like me and get a gold medal.”