Top seed Kyle Edmund advanced to the semi-finals of the European Open without playing a single point on Friday.

Edmund was scheduled to face qualifier Ilya Ivashka in the quarter-finals but was handed a walkover when his Belarusian opponent was forced to withdraw from the contest with a thigh injury.

British No 1 Edmund will face France’s Richard Gasquet in the last four in Antwerp after the fourth seed saved a match point in the decisive tie-break against Germany’s Jan-Lennard Struff.

Elsewhere, qualifier Ernests Gulbis recovered from a set down to beat fourth seed Jack Sock 4-6 6-3 6-4 and reach the semi-finals of the Stockholm Open.

Latvia’s Gulbis is the first qualifier to advance to the last four in Stockholm since Matthias Bachinger did so in 2014 before losing to Tomas Berdych.

Gulbis will face American John Isner in the semi-finals after the top-seed edged past compatriot Tennys Sandgren 7-6 (10/8) 6-7 (5/7) 7-6 (7/2) in a match which lasted two hours and 50 minutes and finished 15 minutes past midnight local time. 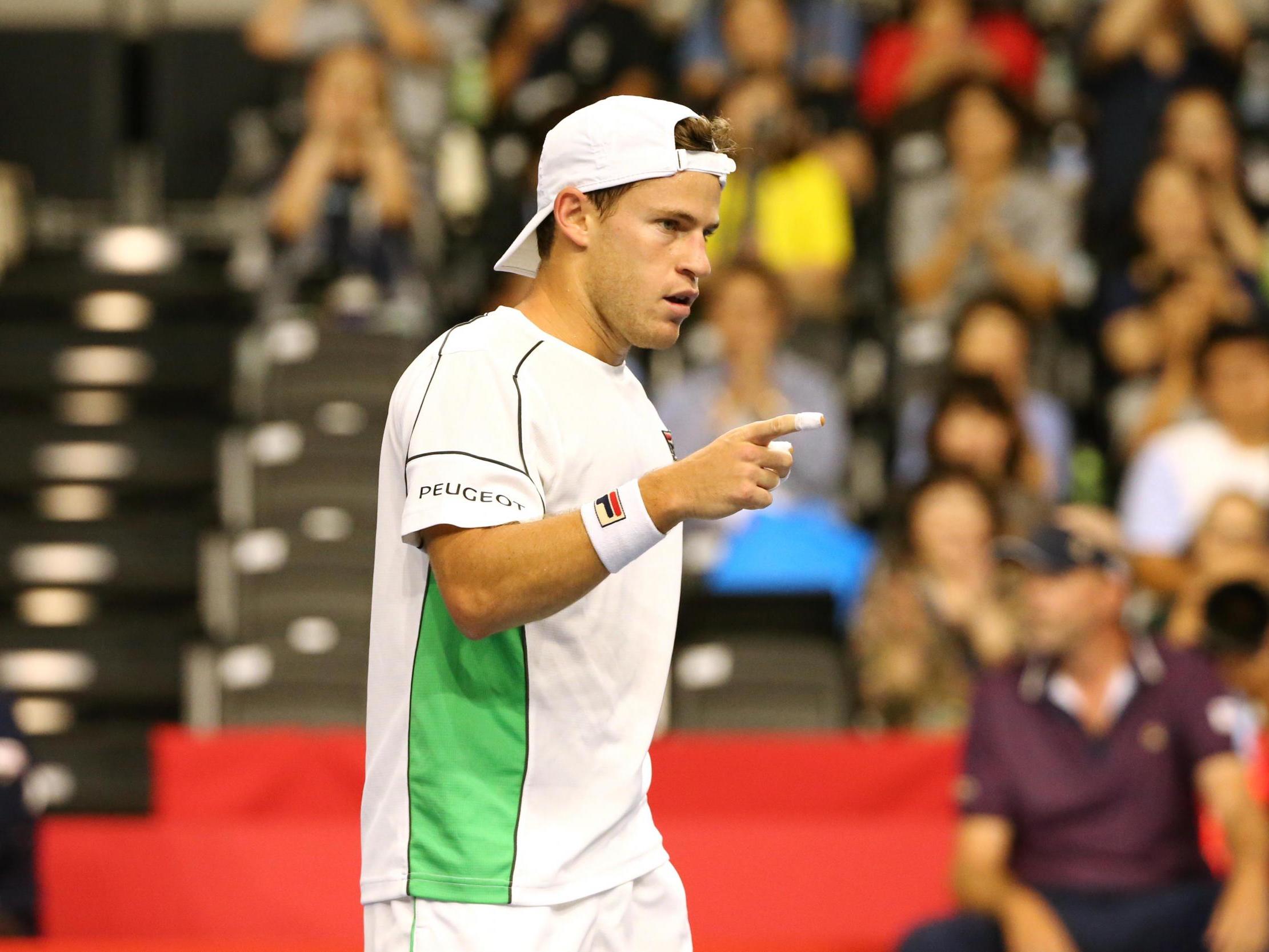 The other semi-final will see Fabio Fognini take on Stefanos Tsitsipas after Tsitsipas enjoyed a 6-3 7-6 (7/4) win over Philip Kohlschreiber.

Fognini won the first set 7-5 and was 2-1 up in the second when opponent Chung Hyeon retired with a foot injury.

In the day’s other quarter-finals, Andreas Seppi and Adrian Mannarino enjoyed straight-sets wins over Filip Krajinovic and Egor Gerasimov respectively.