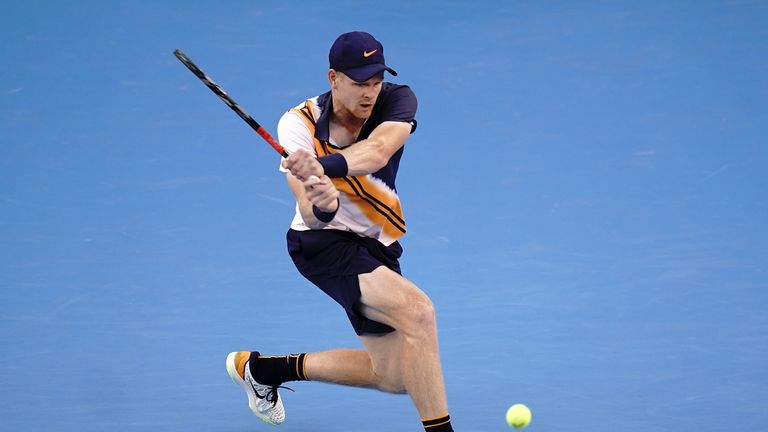 British No 1 Kyle Edmund came through a testing encounter against Argentina’s Diego Schwartzman to reach the Erste Bank Open second round after a 6-3 7-6 (7-3) victory in Vienna.

The 23-year-old won his maiden professional singles title at the European Open on Sunday and continued his strong late-season form with another accomplished performance.

Edmund, semi-finalist last year, will next face experienced Spaniard Fernando Verdasco as the Briton continues a late charge for qualification into the season-ending ATP Finals in London.

The world No 14 had lost to Schwartzman, ranked only three places lower in the rankings, in Toronto during the summer hard court US swing but victory on Wednesday moved him to five wins in a row and 11 from 13 matches.

Both players dominated behind their serve in the second set before Edmund secured three mini-breaks in a tiebreak to avoid being taken the distance.

Gael Monfils, who Edmund beat in the Antwerp final, recovered from losing the first set against Steve Johnson to progress 4-6 6-3 6-2 and book a meeting with fourth seed John Isner. 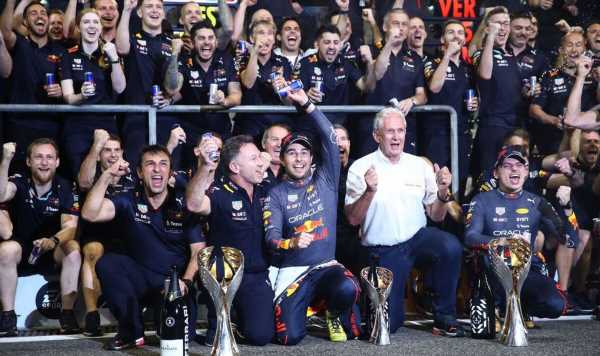 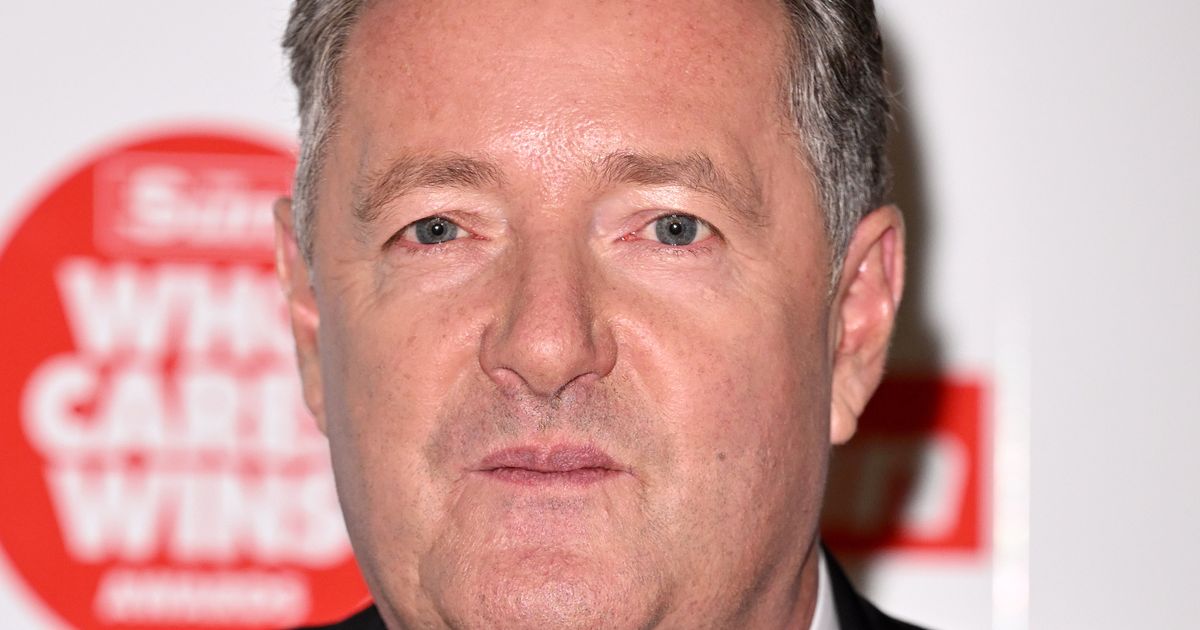 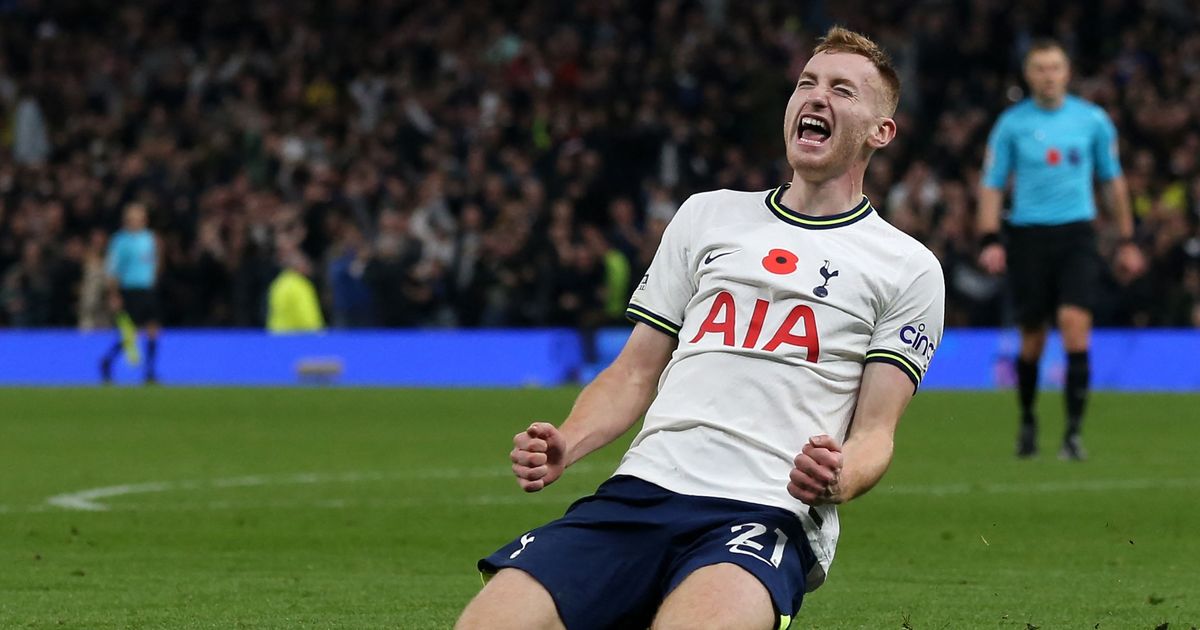