John McEnroe offers after solution after Nadal and Djokovic complaints 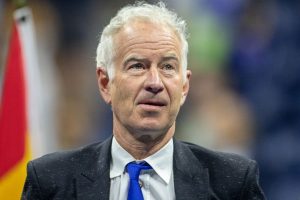 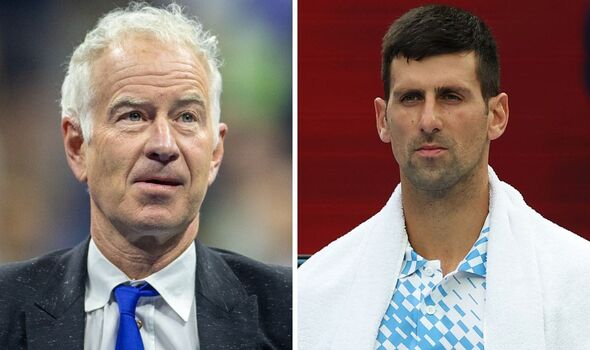 John McEnroe has had his say after the likes of Novak Djokovic and Rafael Nadal complained about the new balls at the Australian Open. The seven-time Grand Slam champion has now claimed that the players should be able to adjust to the problem and change their racket string tension as he offered a solution to their issue.

Djokovic and Nadal have been among the players sharing their thoughts on the new balls at this year’s Australian Open, which some have claimed become fluffy quickly and play flat. The nine-time champion in Melbourne thought they were giving way for longer matches while the world No 2 claimed they were of worse quality, but McEnroe has now suggested that they can solve the issue themselves by making some changes to their rackets.

The retired former world No 1 believes there is nothing to debate, telling Eurosport that “it’s much to do about pretty much nothing.” And he had a very quick fix for anyone unhappy with how the balls were playing – adjust their racket string tension.

“Of course, the balls get heavier after the way these guys and girls hit it now. How about you bring racquets with different tensions?” he suggested. “So that after three or four games, if in fact the balls are getting heavier or you think they are getting heavier, use the frame with slightly looser strengths.”

JUST IN: Emma Raducanu can learn from Jelena Ostapenko as Latvian upsets Gauff

A former semi-finalist at Melbourne Park, McEnroe said the players should be more than capable of making the necessary changes to solve their problems with the balls. He continued: “So these adjustments, players generally are incredible about making adjustments.

The American thought any complaints had come from the players being “anxious” and finding small details to worry about, claiming that the comments would go away as the tournament went on and nerves subsided. “These things are par for the course for tennis players, so usually when people are amped up and nervous about how they are going to do in the tournament and they get closer to it, everything seems to be wrong,” he explained.

“I think eventually, you will see now it’s the end of the first week, you’re not gonna be hearing much talk about the balls anymore.”