Home » Tennis » ‘He should be in bed’: Andy Murray leaves rival staggered with swift return to court

‘He should be in bed’: Andy Murray leaves rival staggered with swift return to court 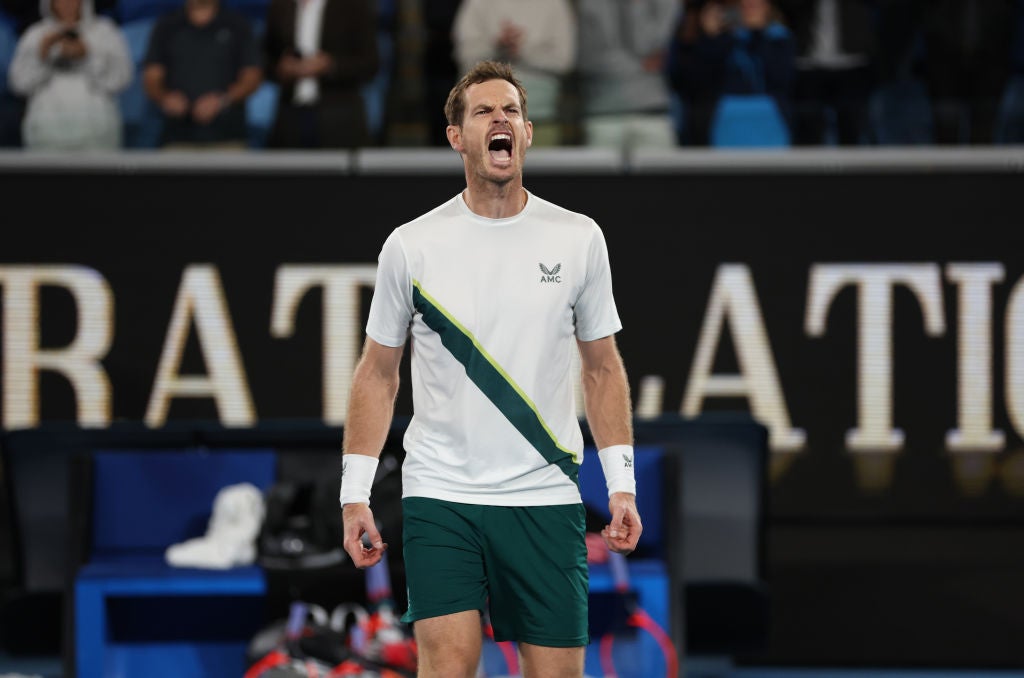 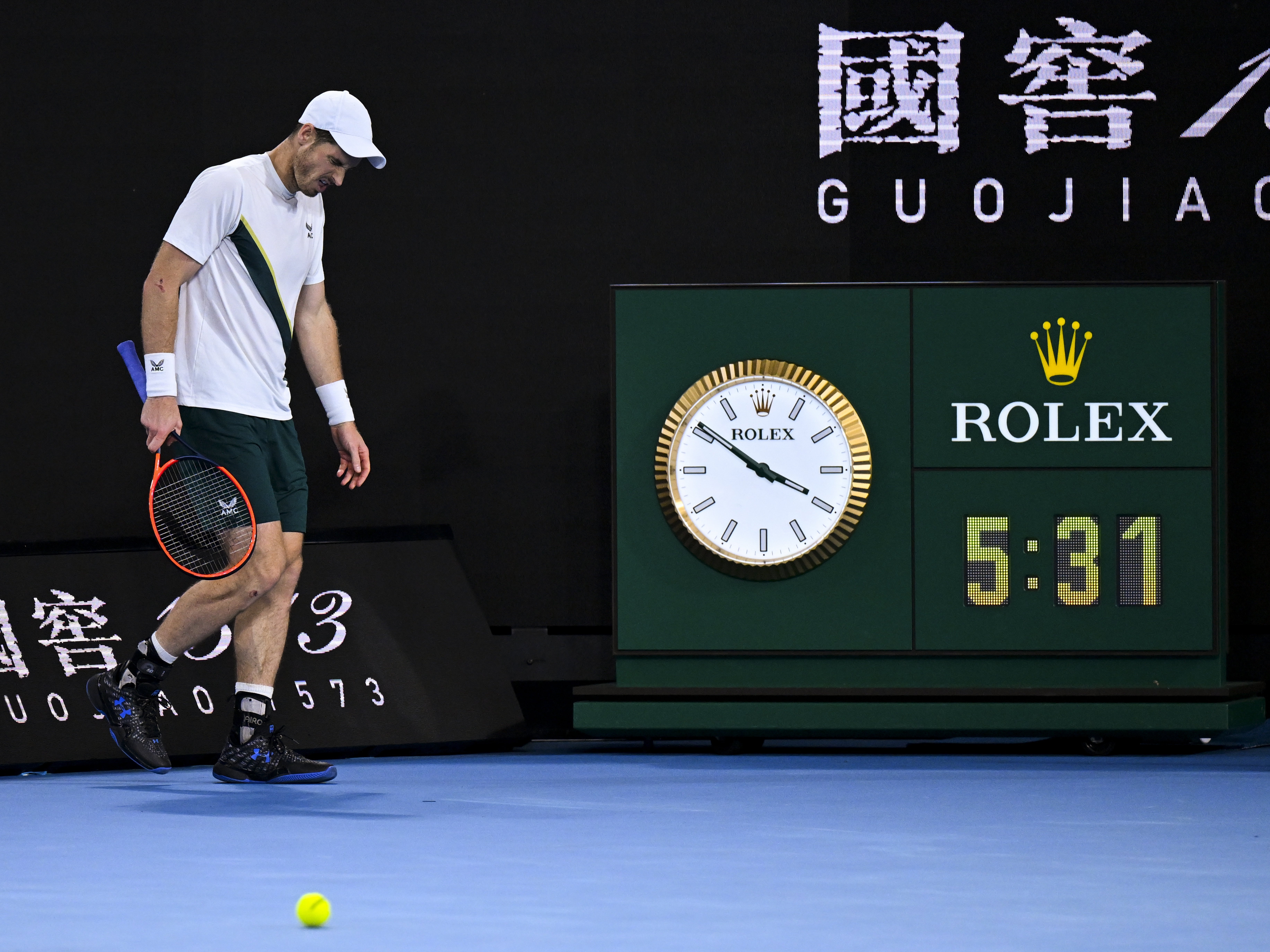 It was the third latest finish to a tennis match ever recorded and the second latest at the Australian Open after the famous clash between Lleyton Hewitt and Marcos Baghdatis in 2008, which concluded at 4.34am.

That match is so well remembered because it was an outlier but increasingly that is no longer the case.

A change in game styles, slower surfaces and balls – a particular talking point here – and supremely high levels of fitness almost across the board have meant longer and longer matches, but schedules have not evolved to take that into account.

There appears no likelihood of anything changing, though, with tournament director Craig Tiley telling Channel Nine: “At this point there is no need to alter the schedule.

“It was an epic match and, when you schedule a match like that just before 10 in the evening, you’re not expecting it to go close to six hours.

“There is always one, and it is hard to schedule the entire event around the potential that happens one time. If you just put on one match at night and there’s an injury, you don’t have anything for fans or broadcasters.”

Jamie Murray took to Twitter to suggest having only one night match  – an avenue taken by the French Open, who were then criticised for not scheduling women’s matches in the slot.

Jamie said on Friday: “I guess going into one match they have their issues with value for money for the ticket-holders but what’s more important, the players that are out there competing or the amount of money that they charge for a ticket?

“And it’s a disaster for everyone else connected to the event right? I’m sure you guys had to stay up super late. Ball kids, umpires, transport staff. How can that be the best way forward for these events? It just can’t.

“Andy probably feels like he’s got a hangover today. I’m sure his body’s a complete mess. Whereas if he played during the day and had a proper night’s sleep, proper recovery and all that stuff, maybe there was a chance for him to be in a better condition physically to go compete tomorrow.”

While some in tennis have called for change, the prevailing attitude appears to be one of acceptance and even celebration.

“That’s the nature of it,” said Tsitsipas. “You have to deal with it. It started at a reasonable time, I would say. Kokkinakis made it long. Murray made it long, too.

“I think tennis likes these kind of matches. There’s a great story behind this match, and it’s going to be remembered. I do remember very vividly the match that Baghdatis played with Hewitt.”

Coupled with his similarly epic victory over Matteo Berrettini in round one, Murray has spent 10 hours and 34 minutes on court – longer than it has taken some players to win a grand slam title.

He improved physically as the match went on against Kokkinakis, with both managing to maintain a remarkable level as the hours ticked by.

But standing in his way of further progress is probably the last man he would want to see across the net, 24th seed Roberto Bautista Agut, who is tennis’ equivalent of a brick wall.

Murray will know he will again have to do a lot of running, and the brief and stiff-looking practice he managed on Margaret Court Arena on Friday evening offered little cause for optimism.

It will be their first meeting at a grand slam since the emotional first-round match in 2019 after Murray opened up about the extent of his hip problems and revealed his fears his career may be over.

The tournament – very prematurely as it turned out – played a video montage of tributes from his fellow players after he had battled to a five-set defeat.

Bautista Agut, who also beat Murray easily twice last year, said: “I don’t know what he wanted to do in that match, but I’m happy for him that he’s in good shape, he is winning good matches, and he is enjoying the court again.

“He looks fit. He is a good fighter. He loves the game, and he is a good tennis player.”

Murray even managed to surprise his older brother, who went to bed after the first set to prepare for his own matches. 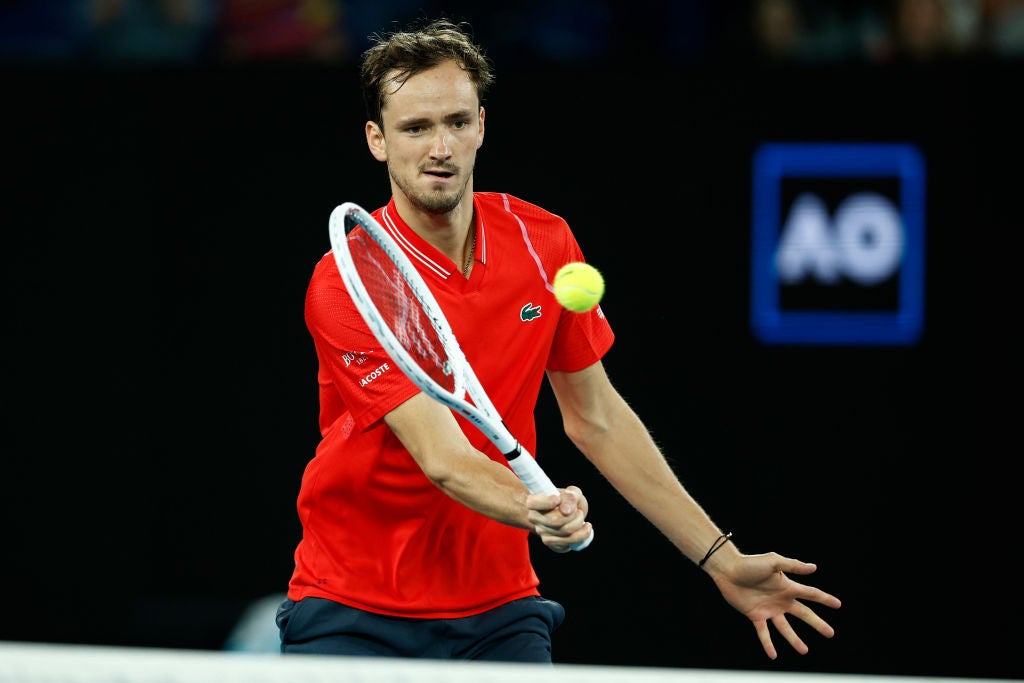 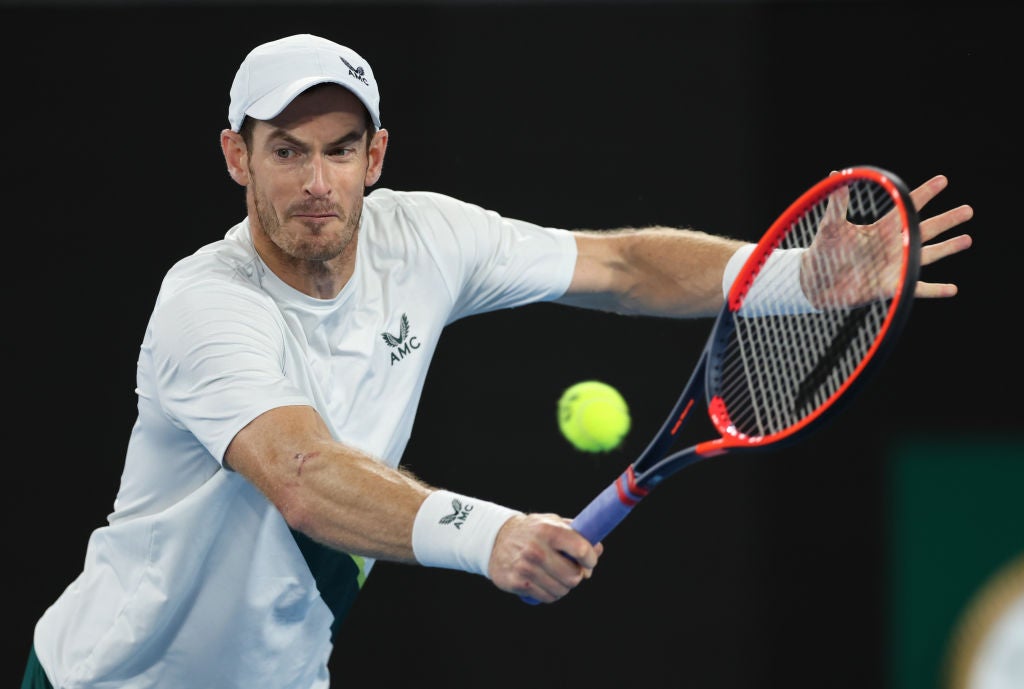 “I woke up at six and went to the bathroom,” said Jamie. “Checked my phone and I was like, ‘No way, I can’t believe it’. It’s mental, really mental.

“It doesn’t surprise me the level of tennis that he’s playing. For me, I think he’s still got a great opportunity to go far in these tournaments.”